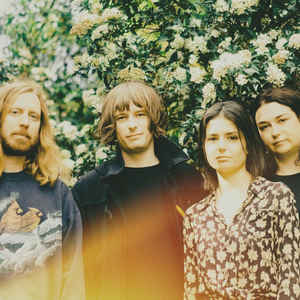 As band member Brodie J Brümmer reflected: “This album was supposed to now be 6-12 months old. We take touring and supporting our music live pretty seriously so it would have been very difficult for us to put out this album during the early stages of the pandemic. We are very lucky to be in Australia right now where shows are starting up again, and we of course hope to be touring internationally again soon”. The band are set to return to the UK in 2021 with a 7-date April tour.

With their music embracing fuzz and dreampop, and melody and noise, Flyying Colours are doing something quite different through their merging of these sonic landscapes – something explosive and beautiful.

‘Big Mess’, from the forthcoming album, is out now.