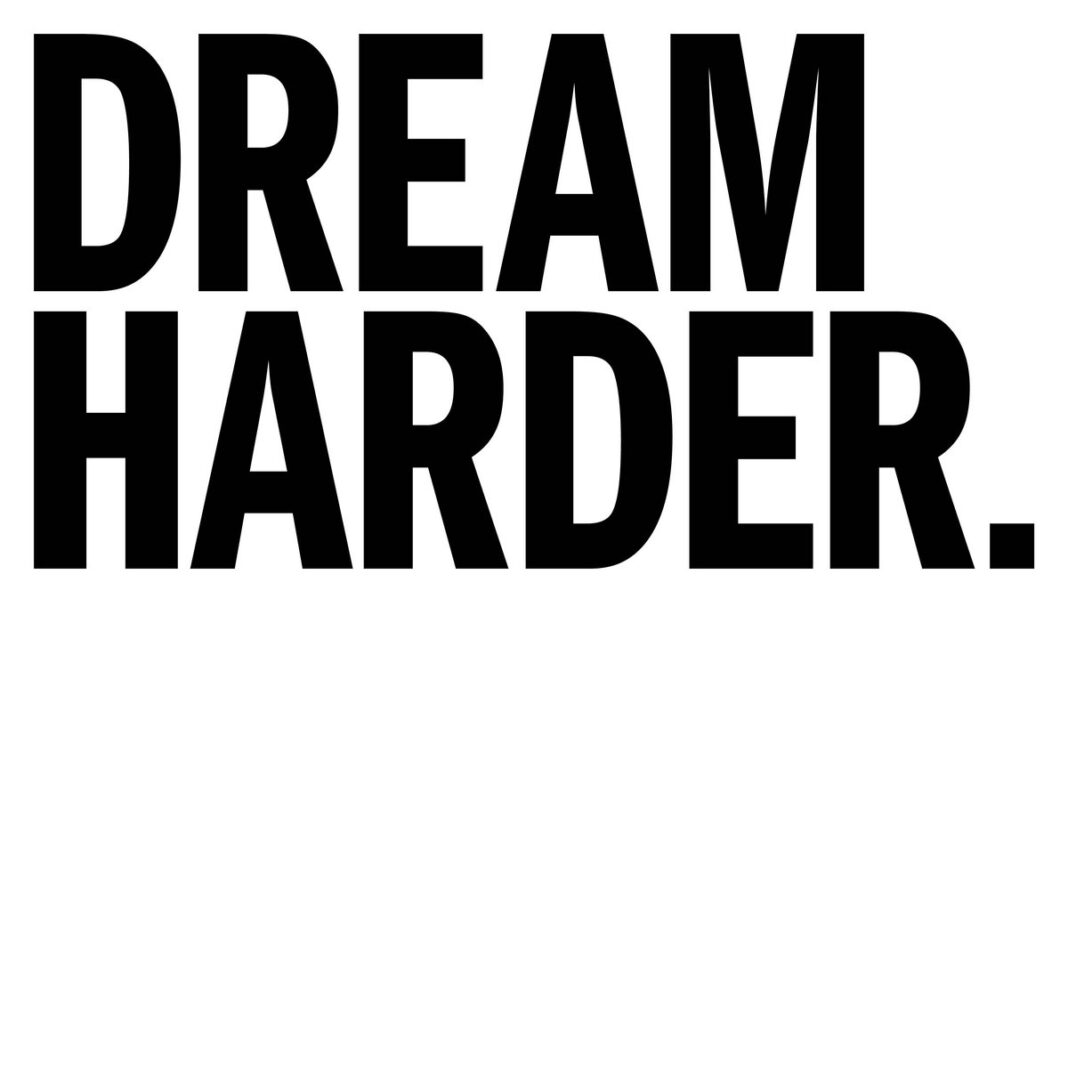 Upon hearing the opening two tracks on the debut album from Manchester band Hello Cosmos, ‘Fuse‘ and ‘Tonight Tonight Tonight Tonight‘, it would be a fair assumption that they’d spent a fair amount of time kneeling at the altar of The Blue Aeroplanes, and perhaps to a lesser extent Felt or Go-Kart Mozart.

Dream Harder, though, is full of unexpected twists, in the best way possible. Who could have anticipated, for example, the extreme cacophony of noise that is the delightful ‘The Cosmic Trigger‘ halfway through? As soon as you think you have them nailed as a far heavier Blue Aeroplanes, they hit you with THAT, the angry wall of guitars here more consistent with Swervedriver than Bristol’s finest, perhaps even butting heads with The Birthday Party along the way. Even before that though, ‘Frequency Fields‘ recalls the early nineties and bands like Flowered Up, before ‘Step Out Of The Shadows‘ proves that the band are equally adept at making records that wouldn’t have been out of place on Mansun‘s 1997 debut album Attack Of The Grey Lantern. It’s all quite breathtaking really.

But I digress. Dream Harder really is a terrific album. Intense and thought-provoking throughout, some of its lyrics pack an almighty punch, sometimes apparently focusing on the way social media and sneaky advertising, for example, can create a whole new – and far from sympathetic – mindset that no doubt played a part in major events like the catastrophic Brexit vote or the vile Trump administration.

‘Fuse‘ seems to ask you to really look at yourself and, instead of scrolling through conspiracy theories on Facebook that have been uploaded to YouTube by Benjy the odd-job man from the pub, ask yourself do you REALLY believe that or can you make your own mind up about what’s true? Tellingly, the key moment here is when Ben Robinson surmises “Ain’t no judgment on your last day but your own.” And Dream Harder is packed to the rafters with this kind of stuff, which only endears me to it more and more.