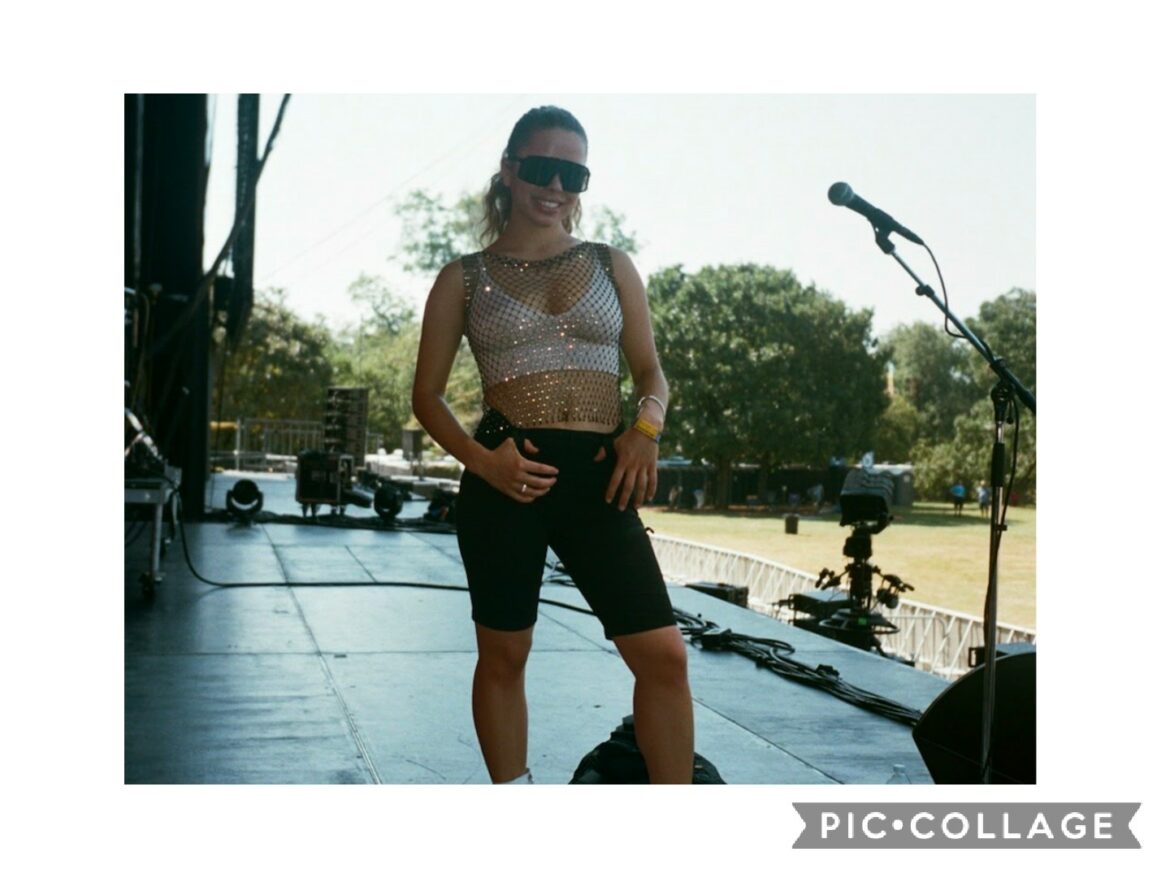 The video was shot by Molly Daniel while on tour, Yanya elaborates on the concept:

“I don’t have a habit of writing much when touring but with ‘Day 7.5093’’ I can remember starting to write the first couple lines in a hotel bathroom so it made sense to use some of the footage from that year. It’s hard to know what you’ve got until it’s gone which is why I’m trying to enjoy this moment too, but travelling and playing shows is something I’ll never take for granted again! I’ll be back touring new music as soon as it’s possible, and next time we’ll film more.”

You can listen to the full EP and watch the video for another single (‘Same Damn Luck’) on Yanya’s smartURL page.