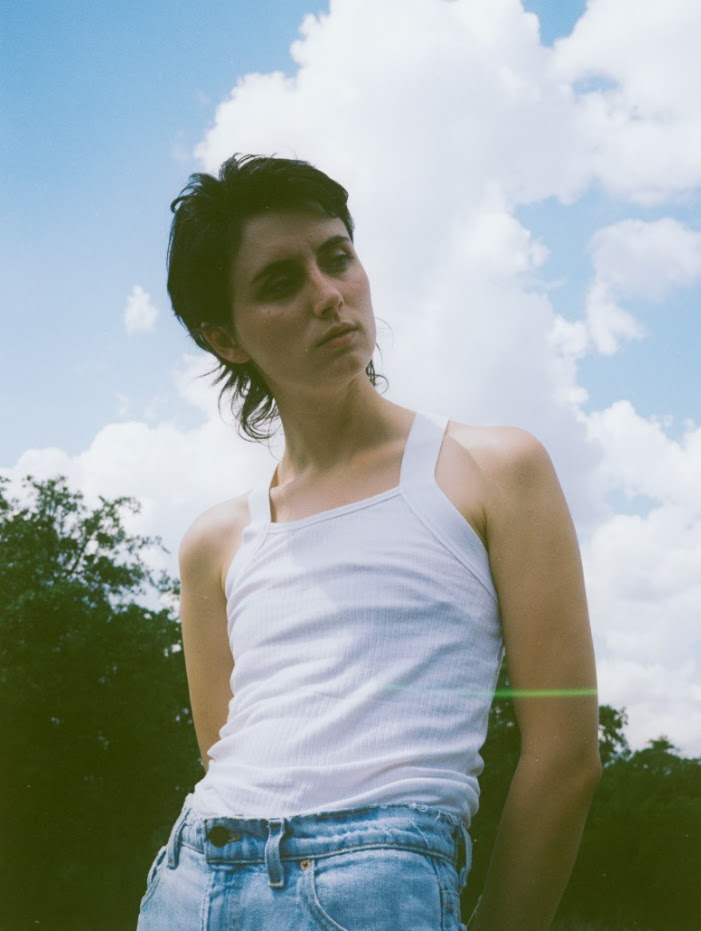 Speaking about her latest track, Kirby outlines the lyrical themes covered and her inspiration for the song:

“This is a song about motherhood, mostly. It sometimes seems like there’s far more material written on how dads can be terrifying and awful, or everyone is just less surprised about it. I’m uncommonly open and close with my mom, (and she’s asked several times if it’s about her — if you’re reading this Lisa, I swear, it’s not!!), but I was trying to work out how many distinct ways that sort of dynamic can uniquely harm.

I wound up thinking a lot about vacancy, sort of how abandonment can happen even if someone technically sticks around. I heard Greta Gerwig say in an interview about Ladybird that “nobody doesn’t have a complicated relationship with their mother.” That feels pretty reasonable to me as far as super-broad statements go, and is maybe (probably) part of what scares me to death about raising a kid.”

Juniper follows on from the single, ‘Tap Twice‘ (released May last year) and Among Horses V (an EP collaboration with Karima Walker).

Cool Dry Place will be available to purchase and stream from 19 February.