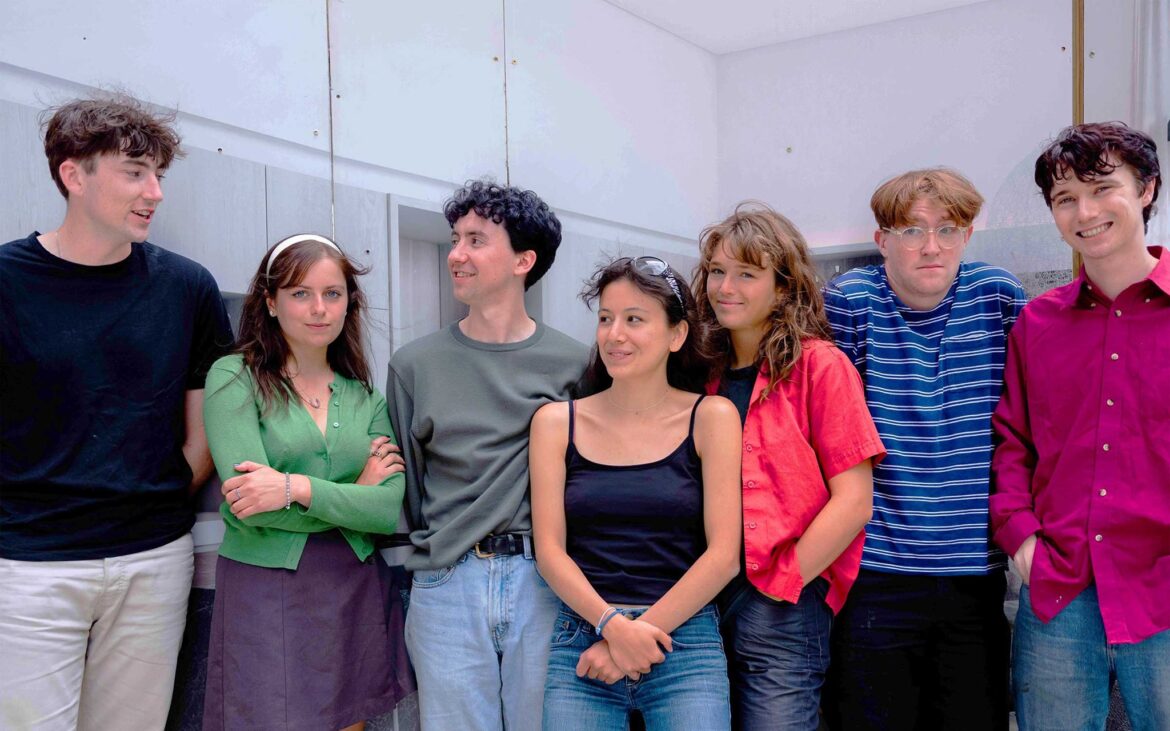 I’ve always been fascinated by Europe and the other diverse countries that make up our great continent. Coming of age in the late 80s and early 90s we saw a great deal of social change across Europe.

Social barriers came down and subcultures converged. It was a time when anything could and did happen (see The Berlin Wall).

Sadly, the world has seen a massive political shift since then and not for the better. It’s taken a sharp turn to the right and for musicians (along with a lot of other nomadically inclined people) this hasn’t been good news.

I’ve never been a flag waving Brit. I can’t even say I’ve ever been proud to be British. I never understood the false sense of pride of past glories. If pushed, the only thing I could honestly put my hand on my heart and say I’m proud of, is our contribution to the world of popular music which I would argue is unparalleled. We’re the country who brought you The Beatles, The Stones, The Pistols, The Smiths, The The Clash, The Cure, Joy Division, The Jam, The Stone Roses etc.

These bands changed the world. They changed our worlds. The way things are going, our prominence in this field is well on its way to being consigned to the dustbins of history.

Regardless of what the likes of Roger Daltrey are telling you, Brexit has really fucked over UK musicians BIG TIME! These impacts have been covered elsewhere and in great detail, and unless you’ve been living with your head stuck in the ground you will be aware that in the not too long and distant past, we were free to grab our instruments, jump in a van and play anywhere we were invited in the EU.

Since Jan 1st 2021 this is no longer the case. Not only are there restrictions, there are massive financial and administrative hurdles to jump through for any band wishing to play on the European mainland.

For example, to go on tour now we will need permits for EVERY country in the EU. In a recent social media post, Fish reported that the administration and processing costs of a permit amounts to £250 per person in Holland alone.

Think of an average 4-person band with a driver. Now add their travel and hotel costs to that and compare against the amount of what you’re likely to receive for each show. It won’t take a great mathematician to work out that it not only doesn’t add up but will leave you severely out of pocket. So ‘what about selling merchandise?’ I hear you say. As a result of Brexit, bands now have to list every single bit of equipment they’re carrying over and pay upfront tax on merchandise they don’t even know they are going to sell.

This is merely skimming the surface. There are wider implications that haven’t even been seen/experienced yet.

What is clear, however, is if these rules persist, it’s not going to be possible or financially viable for young bands to head off in the back of a van to play Europe. Our Government has denied thousands of young bands from making those life affirming, life changing trips across the water to connect with new audiences and hone their craft.

The Beatles were like a thousand other wannabe bands until they got on that boat to mainland Europe.

They only became as good as they did through playing every night in Hamburg. Read any account of them and it will confirm their peers noticed a completely different band who came back to play in Liverpool.

Bands only become good by getting out there and playing every night. It’s how we develop and hone our craft.

Black Country, New Road (pictured)release their debut album next month. The band’s saxophonist Lewis Evans, explained a couple of weeks ago that touring Europe put them on a strong footing when they first started.

“We’re in a lucky position but the bands that may be one year behind us, in terms of their trajectory, that’s the really heartbreaking thing. It’s the people who have so much to say, and aren’t going to be able to,” he said.

Speaking as someone who’s made a lot of musical connections and friendships throughout Europe, this breaks my heart. Personally speaking, we always had way more support from the EU mainland countries than we have ever done from our own and some of the best times and laughs in my life have been the trips to Europe through Northern Star.

Ask any successful musician in the world and they all go misty eyed at their early days when they’re about to jump in a van with their mates and go off on adventures they could barely anticipate.

“So,” I hear you say… “why not concentrate and focus your efforts in in the UK?”

Well, in the UK, the scene is not looking that much better. There’s hardly anywhere to play or practice in the capital thanks to the practice of the developers. A lot of venues in the UK who were struggling anyway, are now in danger of shutting their doors forever thanks to the UK Government’s incompetent mishandling of the Covid crisis. 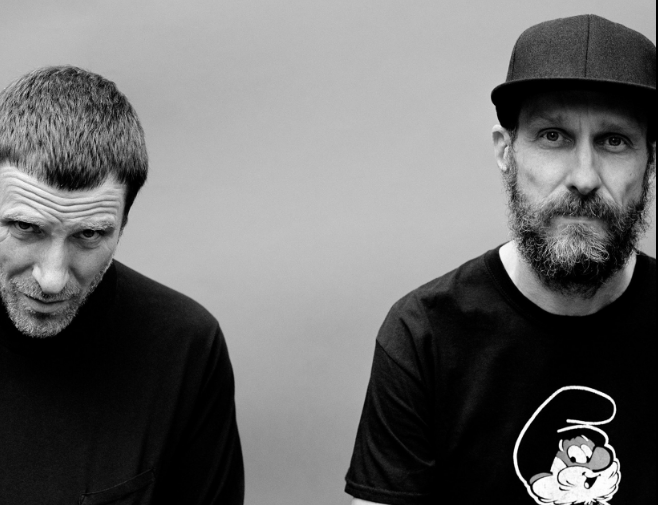 In addition to this, EU audiences have always been a lot more receptive to British music than even the British ever were. Sleaford Mods – the most British of bands made their names in Germany first, before they got became big in the UK. As it stands, Europe was and is the last remaining chance for a lot of UK musicians.

Aside from the ‘touring’ fiasco, what’s not been widely reported is that selling records has now become an overnight administrative and financial nightmare.

Reports of excessive ‘handling charges’ for senders (£8) and customs tax charges for the receivers of such goods (£16 for a 12” single/album) are now coming to light, and has adversely impacted and perhaps damaged the reputation of UK sellers forever. This is on top of ever-increasing postage charges.

The fact is vinyl is expensive anyway, but no-one’s gonna pay in excess of £40 for a record especially when they can stream it for fuck-all on Spotify (don’t even get me started on Spotify).

This will leave both the makers and consumers of vinyl records severely out of pocket. Record labels and musicians find themselves caught between a rock and a hard place and will be gearing up to make a massive loss just to get their message out. The only way to counteract this will be to stop selling to Europe and concentrate on the ever-dwindling UK market. Good luck to those that can function solely off the UK cos I know this will not be an option for most.

The way it stands, there is no future for UK musicians. 95% of us are already working full time jobs to fund our aspirations and ambitions. Now the Government have not only made it unviable to play live in Europe, it’s now impossible to release new music without making a massive loss.

The worst part of it is, we as a country have elected them and enabled them to do this. So, what do we need right now? For one thing, we do not need government ministers playing blame games. Neither do we need ‘what ifs’, shit advice and false platitudes. What we need is for the people to stand up and be counted and TAKE ACTION, NOW!!!

Scott Causer runs Northern Star Records and is a musician in the band The Cult of Free Love.
www.northernstarrecords.com