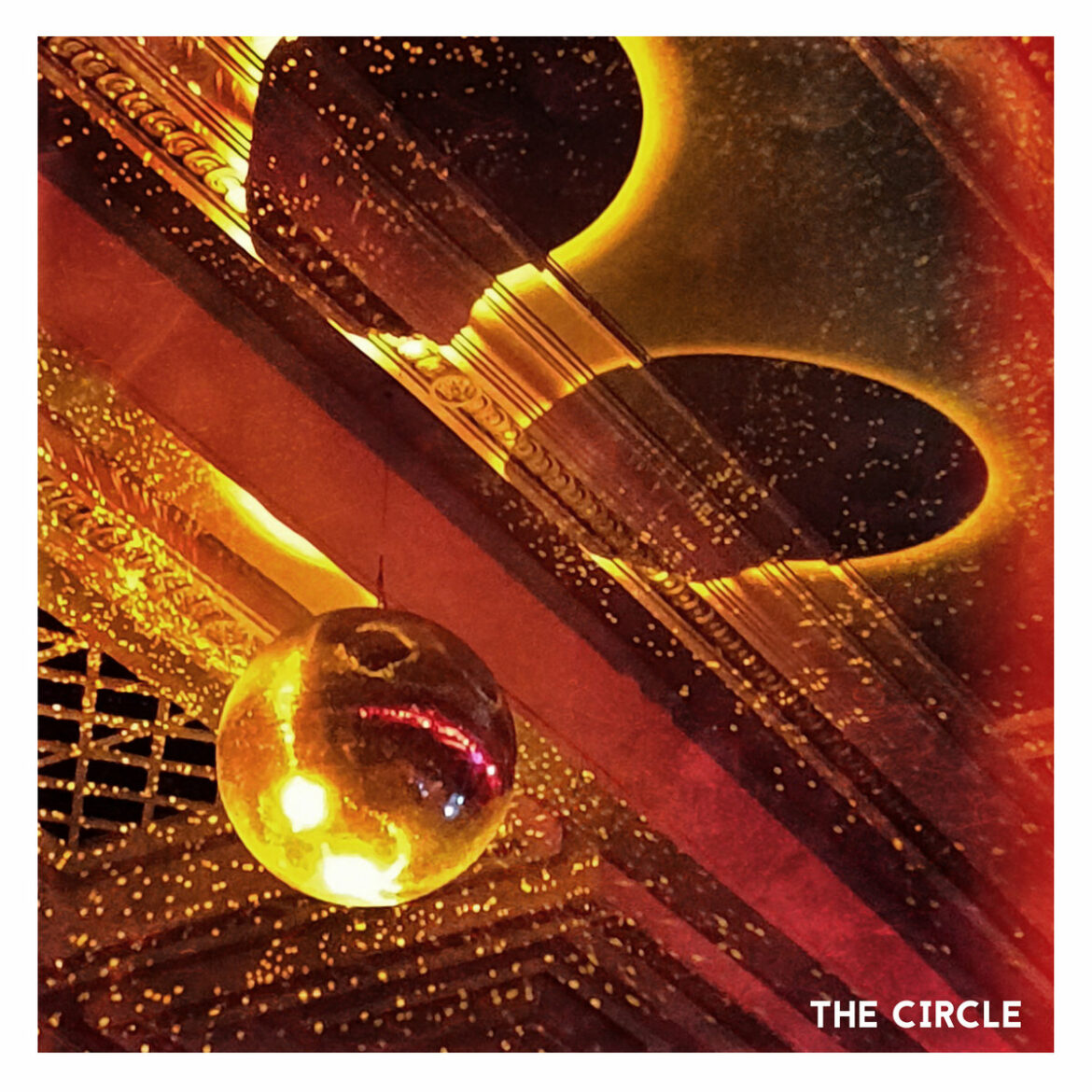 Michael James Dent has been floating around the music industry for the past decade, playing in various bands, while honing his art as a songwriter and producer. And now, Dent punctuates his second outing as Outlaw Boogie by unleashing the most glorious, January-blues-busting E.P. in the shape of The Circle.

I have to admit that I almost didn’t get past that name, and for what it’s worth, I still think that Dent might be wise to change it, but never mind all that, The Circle contains six tracks of supreme indie pop.

Kicking off with the title track, it’s like a more dream pop take on Real Estate or maybe even The Isles. It’s insistent, and yes, kind of circular pattern has chiming guitars and a nicely understated organ underpinning Dent’s agreeable vocals. It’s gone almost too soon and replaced with ‘Another Silly Idea’ – the ingredients are the same, but with a subtle, second vocal which takes it higher still.

’Dreamz’ comes along to disprove the impending feeling of “Surely the whole E.P. can’t be this good?’, bounding along with a joyfulness unbecoming of current times, while ‘Those Damn Dudleys’ was written with Cameron Black from the wonderful band The Howlers and tackles the subject of nostalgia with an appealing lightness of touch.

’Still The Same’ is perhaps a tale of reaching for the stars from the margins of indie pop; “Five more years and I am still the same” sings Dent wistfully in a tune which, like all the others here, anchors itself to your head and your heart. There are six tracks here, and the last one, ‘Slow Burn’ is possibly even better than the other five, beginning with a gorgeously melancholic synth which has a feel of John Lennon’s ‘Jealous Guy’; “We never know what it is we’re fighting for”, opines Dent as the most dream pop moment on the E.P. shimmers around him, picking up again just when you think it might fade into the distance and continuing its delicate journey to the end of the record.

Outlaw Boogie has not made a ground-breakingly original record here; the influences can be seemingly quite clear at times, but it doesn’t matter at all when the songs are so brilliantly written and executed. The Circle is capable of pulling the listener back time and time again.

The Circle is available now via Bandcamp: https://outlawboogie.bandcamp.com/album/the-circle