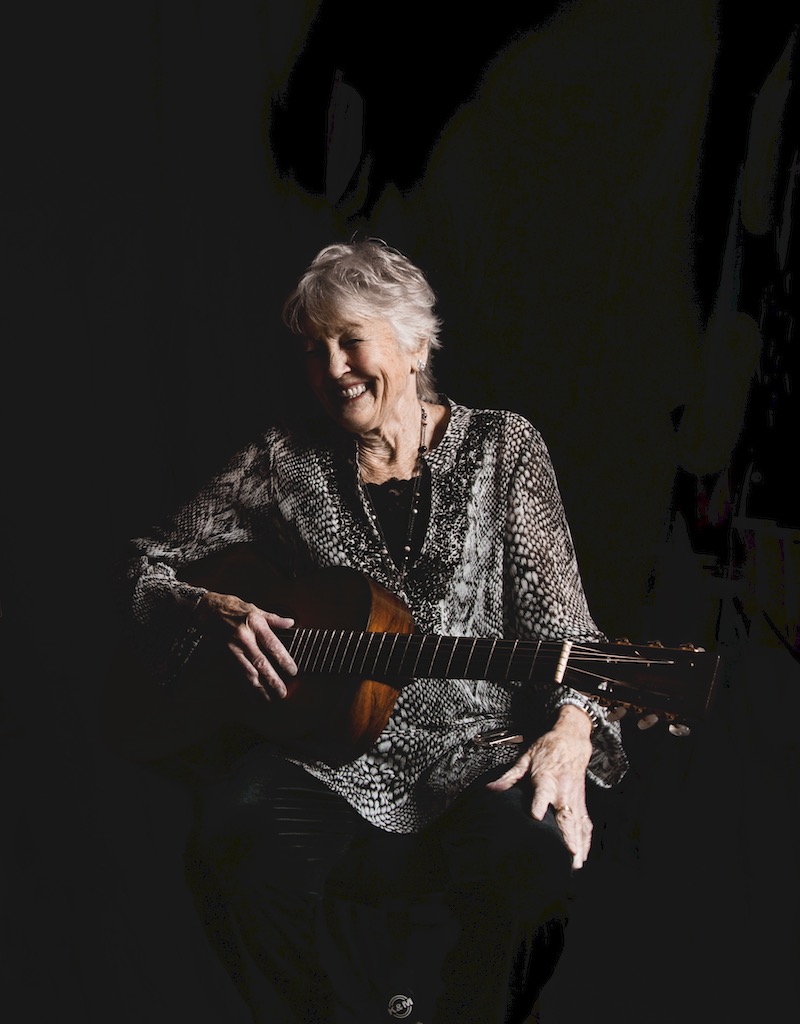 Peggy Seeger has announced the release of her new single ‘The Invisible Woman’, from her upcoming new album First Farewell, to be released on April 9, 2021 via Red Grape Music. The album will be Seeger’s 24th, and likely final release, in a career spanning seven decades, earning her placement as a key figure of the UK & US folk movements.

‘The Invisible Woman’ is a really important, beautiful, and powerful song that reflects on aging and gender, exploring the way that many women can be rendered invisible as they grow older.  Seeger confides through the song: “80 years have gone by in the blink of an eye, now it seems that I’m not here at all… I can’t recall when it first happened, don’t know how I became so unseen”. This is a song deep with candour that stirs the emotions and raises important questions about why society tends to erase and push certain people towards the margins, when they should not be.

Discussing the new single, which was written with her son, Peggy Seeger reflected: “My older son Neill MacColl was hesitant for ages about co-writing with me. He turned up at my home one day, laid his 6’1” self along my two-seater sofa and laconically offered a possible subject for a song. ‘The Invisible Woman’ strolled in gradually, wearing clown shoes and lace underwear. We ended up with a song that expressed an uncomfortable new feeling that was creeping up on us both but that echoed the folk songs that I’d sung to him since birth”.

‘The Invisible Woman’ is out now, with the album First Farewell, following on April 9th.