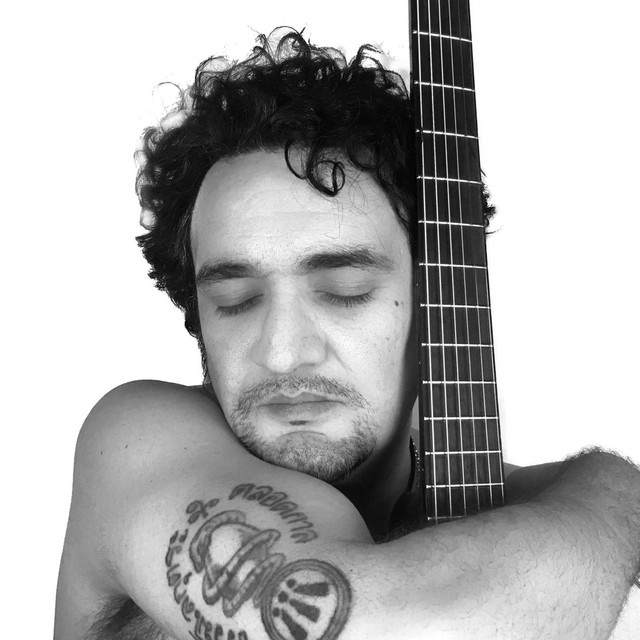 Tim Arnold has announced the release of his new solo album, Tales from the Tracks, an autobiographical live album recorded between lockdowns in London during 2020.  The shows were named ‘Salon No. 9’ after the number of people that were permitted to legally fit into the space. The album collects a mixture of songs and spoken word stories that chart topics such as Tim’s Britpop days, his time in rehab in a Buddhist monastery and recovery from addiction in Thailand, his return to London to conceive The Soho Hobo album and Save Soho, working with Iggy Pop, and the process of his previous album recorded during Lockdown ‘When Staying Alive’s The Latest Craze’.

This is a really compelling selection of songs and stories. The song ‘Change’ in particular mesmerised me and demonstrates Arnold’s ability and talent to move and enrapture listeners.

Speaking about the album Tim said: “In World War 2, The Windmill Theatre never closed. My grandparents played the halls with Max Miller during The Blitz. It’s part of my heritage to keep entertaining people in a crisis.  Every time a new rule came in, it was challenging, but challenges are the norm for independent artists.  Once you’ve established safety measures into the staging of the show for the audience, the third spirit can unfold between us and them. The spirit of creativity, community and connection.”

Tales from the Tracks is out now.