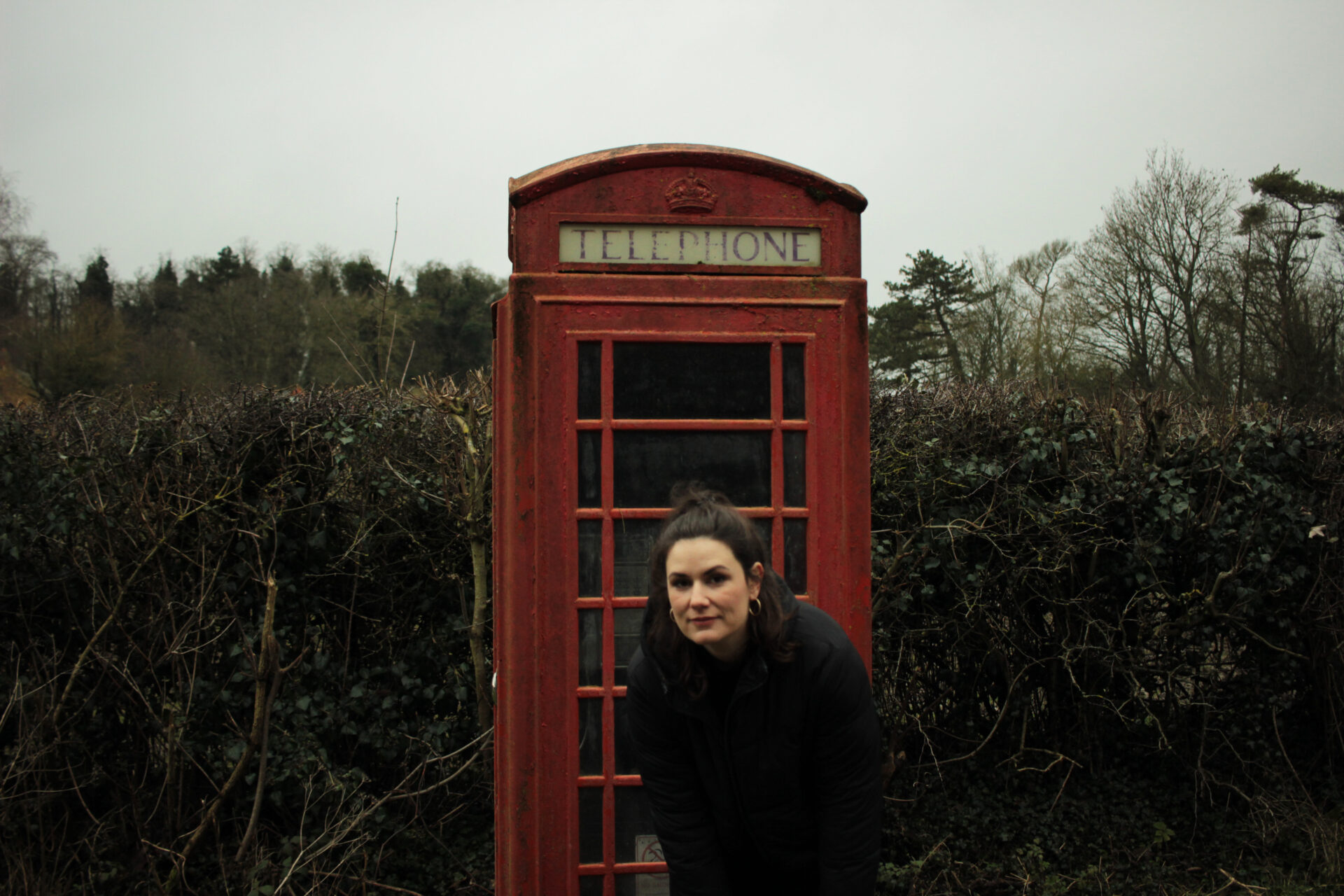 After releasing her debut album Failures last year – an album that appeared on many ‘best of year’ lists, singer songwriter Katie Malco has released a tender and captivating cover of Kate Bush’s ‘Cloudbusting’.

This is a really striking, beautiful, and open-hearted cover of the song, reflecting sadness but also bright beams of hope. And this is so what we need right now.

Speaking about how the cover took shape, Katie stated: “I covered ‘Cloudbusting’ accidentally, just singing it to myself one day after spending basically a year on my own in and out of lockdown, and it took on another meaning altogether – imagining a hopeful future and reminiscing about the life I used to have. In the world we live in right now, I think a message of hope is really pertinent. And that’s what I felt when I sang the line; ‘the suns coming out’.”

‘Cloudbusting’ is out now.