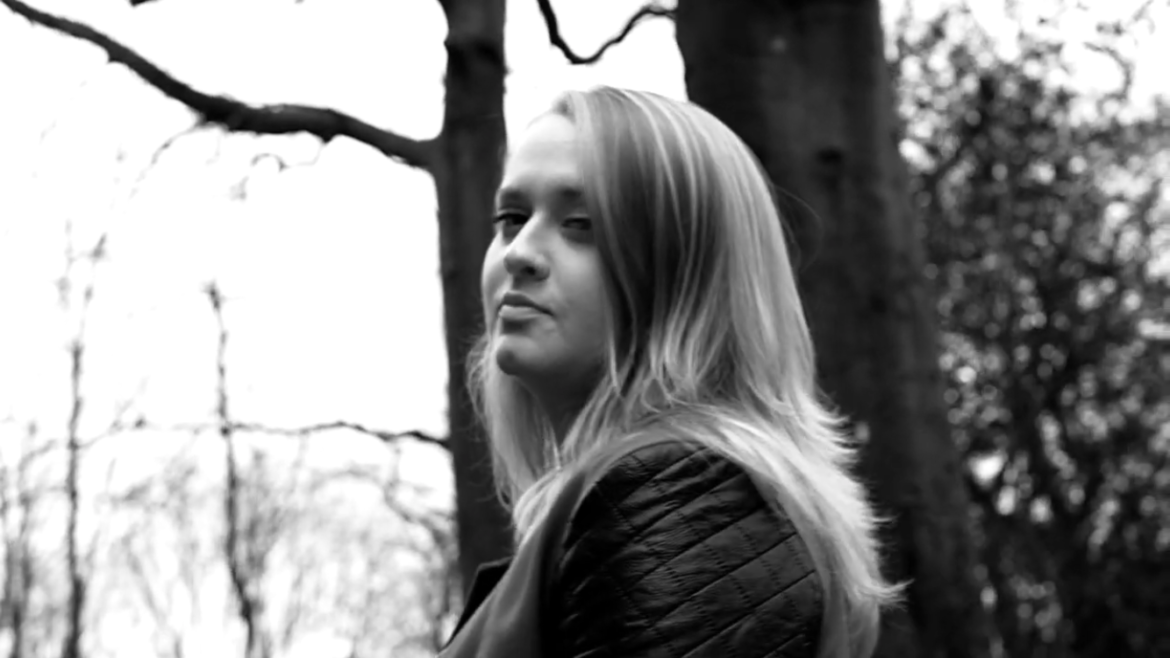 Self-styled ‘femme fatale’ from Cardiff, Phoenix Rise, is crafting impish songs that skirt the lines between new-wave, post-punk, spoken word and hip hop. Delivering killer sermons on the state of Brexit Britain over the past year. Her witty insurgent brand of spoken word is delivered with a smirk on her face and a glint in her eye as she takes aim at an incompetent Tory government and shambolic pandemic response and the heartbreaking sight of cavernous inequality. ‘Opinions‘ was the first single that caught my ears its urgent brand of new wave dismantled the toxic bullying culture, while last summers ‘Castles‘ was an abrasive sea-sawing takedown of Dominic Cummings’s trip to Barnard Castle and the hypocrisy at the heart of the Conservatives pandemic response. Recent release ‘Immunity‘ extolled the virtues of vaccinations to combat, taking down covidiots and anti-vaxxers with a swish and sway and an amusing earworm riff on “drop it like it’s hot.” This week she has released ‘Resign‘.  Phoenix Rise is a formidable force of nature, so we decided to find out more about her.

I’m not too bad overall! Lacking sleep for some reason but I’ve always been a bit of an insomniac.

Why are you called Phoenix Rise?

The name came to me during a low moment. I’d written a song in 2017 called ‘Phoenix’ about self-empowerment and I’d hit a bout of depression thereafter. In the thick of it, I saw a road sign called ‘Phoenix Rise’ and it just resonated.

I noticed the first track you released as Phoenix Rise was more hip hop influenced what inspired the shift to more guitar sounds? Who do you work with on these tracks or are they entirely self-produced?

I didn’t feel right being a whitewashing figure. I’m still massively influenced by Hip Hop and some of the tracks from my forthcoming album are arguably more Rap Rock than Punk. But yeah, we need to see black British female artists given the credit they deserve first and foremost. I also grew up listening to Punk and it just felt right. I love gritty riffs and have always had a rebellious, political energy. I work with a number of musicians but write and engineer all of my work myself.

How would you describe your sound in five words?

Burn through the pain of self-discovery.

You’ve been releasing regular missives on the state of Plague island over the past year, are you trying to provide a social commentary to our pandemic lives?

Most definitely. It keeps me sane also. It’s kind of like teething. I’m just waiting for the one big wisdom tooth to come through that impacts on everything around it. I call my marketing technique, ‘Tetris’.

I get the sense ‘Opinions’ is about the toxic culture online have you had personal experience of this? Or is it more observational?

Yes. Although to date, I’ve had it more in the real world. I was around a lot of egos in the acting industry and it limited my self-expression for a while. So it’s as much of a general observation as an online one. I’ve learnt to give people the freedom to think and feel how they want. It’s just the vocalising to me part that is jarring because I can sense their expectation that it will affect me. It’s usually the audacity of the expectation that bothers me more than the insult.

The abrasive ‘Castles’ really encapsulates the sickening sight of Dominic Cummings’s trip to Barnard castle amidst lock down what was your aim with the track?

It was to encapsulate the contrasting privilege that surrounded that decision. This guy has been a poster boy for that sickness for years but it will still be a “what a lad!” or “what a laugh” type of event to some people. If you get my drift.

I love the playful nods to hip hop culture on ‘Immunity’, with its hook echoing Snoop Dogg’s ‘Drop it like it’s Hot’?!

Wow! I love that comparison. Thank you. Snoop Dogg was the first artist that I saw live and I was on crutches at the time. It wasn’t intentional but I’ll definitely take it!

YUNGBLUD, MOD SUN, IDLES or MACHINE GUN KELLY. I just relate to their energy and I think our sounds would vibe well. My sound is quite masculine despite my vagina.

What five songs are on your playlist right now?

Can you tell us about your latest single? What’s it about?

RESIGN is about Boris Johnson’s next move and the inevitability of the process.

It feels like youth, music and the arts have been left behind by the toxic blend of over a decade of Tory government, lockdown, Brexit and inequality are you trying to reflect and channel that anger and frustration?

Most definitely. My generation has spent our formative years with tories, terrorism and turmoil. Our anxieties are sky high and there’s no outlet provided for most people to channel them. They don’t value art because they don’t feel on a deep enough level to value it. They just quote knife crime or drug statistics and pass the buck to cash strapped parents. There comes a point.

Have you played any shows as Phoenix Rise yet or are you waiting until venues reopen?!

I have but I want to play more. I’m itching for the bookings to roll in! Particularly the festivals.

Cheers for your time! Keep up the good fight! Thank YOU!