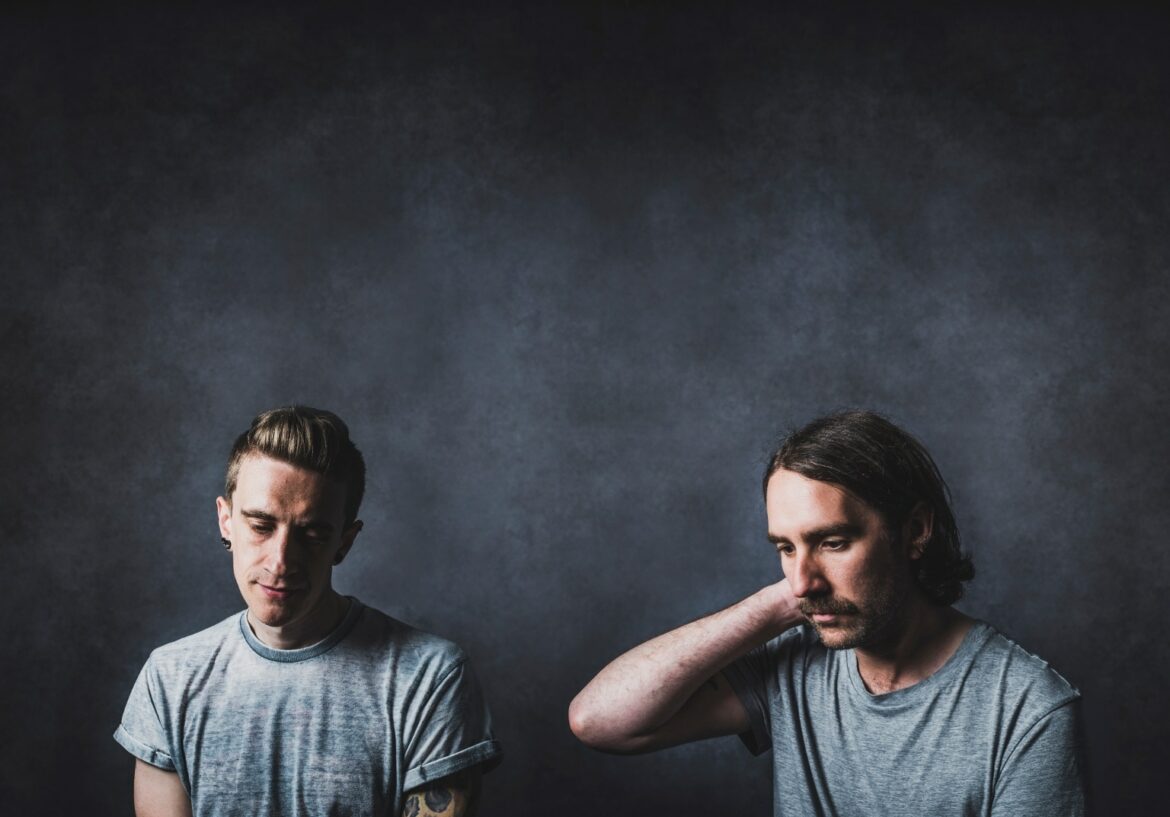 Ritual Cloak debut their new single ‘White Noise’ today, an intricate track that skirts the lines of techno, post-rock and electronica that resides with echoes of Orbital and Radiohead, it’s woven with swirling synth textures and enveloping melodies that a punctured poignantly with a meditation upon the oncoming end of life, swelling through the tunnel into the light.

It’s taken from the band’s second album Divine Invasions which is out later this year. Written from the perspective of a close friend of the band before they passed away, and drawing on real-life conversations, the track marks the first introduction of lyrics and vocals (Daniel Barnett) into their sonic arsenal

The track was completed just a couple of days before the untimely death of their friend, Chris, who was its inspiration. Given he was such a big supporter of the band, it’s a massive shame he was never able to hear it. Naturally, it is dedicated to him.

‘White Noise’ follows on from the spacious, glacial electronica of the previous single, ‘Opaque Crater’ and is released across digital platforms today with Divine Invasions following on 7th May 2021. You can preorder the heavyweight, limited edition white vinyl here.

Ritual Cloak is comprised of Daniel Barnett, formerly of the band Samoans, and drummer/producer Andrew Sanders. The duo met in 2013 after Daniel answered an ad for a guitarist to join the backing band for singer Jemma Roper. An instant kinship was struck, with both Daniel and Andrew embracing experimentation and a shared love of electronic music. After the split of Samoans in 2018, the pair began playing around with instrumental textures and piano-led ambient soundscapes, all resulting in their well-received debut in 2019. Early tracks such as ‘Everyone Is Hungover So I Walked The Mountain Alone’ were quickly picked up by BBC Radio Wales and SWN Festival, culminating in their debut live show at the festival shortly afterwards.