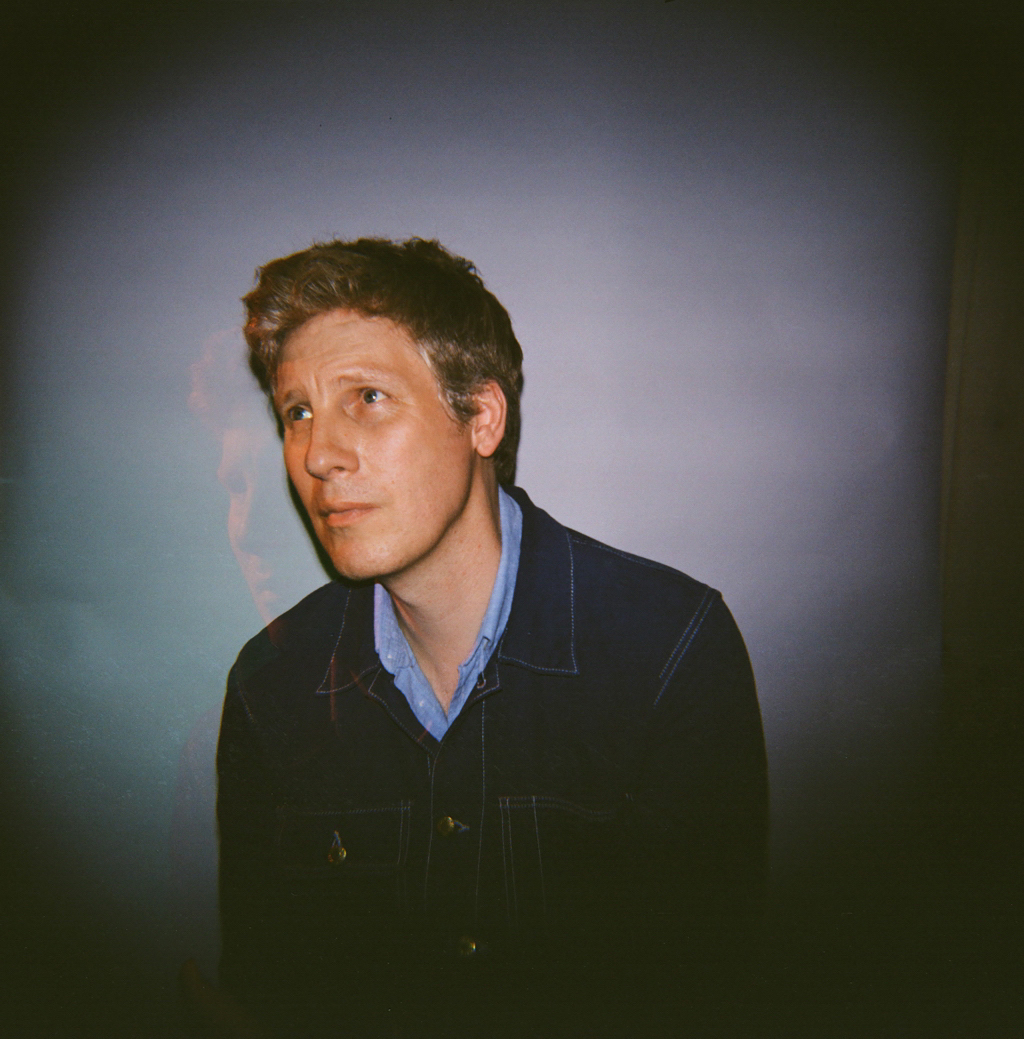 Scott Matthews is set to release daring and audacious seventh record N E W S K I N out 14th May on Shedio Records. Today we reveal the video for the lead single ‘New Skin’ out 19th March, watch it below.

New Skin. It’s not just a title; it’s a state of mind – an accurate summation of the position in which Ivor Novello Award-winning songwriter Scott Matthews finds himself with the release of his seventh studio album on May 14th 2021. The title track ripples with sonorous vocals, that conjure up echoes of Mark Hollis or Peter Gabriel, swirling like clouds above pulsing beats and wispish ambient synths textures. Accompanied by a video that takes a wistful and reflective car journey in the early hours, it’s affecting and resonant.

‘New Skin’ is a record that takes more risk than the rest of Matthews’ canon. The man who has mastered the melancholy song has become wilfully experimentative. Scott’s self-created samples co-mingle as he programmes and plays some sort of new wave symphony.

“I felt I had to break the mould I’d cast myself in. The desire to explore an idea that was always written in bold on my ‘to do’ list – a world of organic samples, programmed beats, grainy synthesisers, electric baritone guitar has always fascinated me. It was like discovering the ‘80s for the first time.”

Covid-19 was the catalyst. A life-changing event that forced Matthews to reassess, he decided to scale a musical Everest, setting himself new challenges, digging deeper than before to find new ways to communicate through song. Unable to tour or collaborate with musicians, he had only his own headspace in which to operate. And so, he created ‘New Skin’, a daring and audacious record swathed in Eno-like electronica and Thom Yorke-centric uncovering that channels the driving energy of ‘80s Springsteen. Rock and ambient. Acoustic and electro. Matthews fuses insistent guitars and pulsing beats with the sort of angular, early ‘80s synths that Vince Clarke pioneered. It is bold and fearless, experimental, and compelling. ‘New Skin’ inhabits a rare terrain.