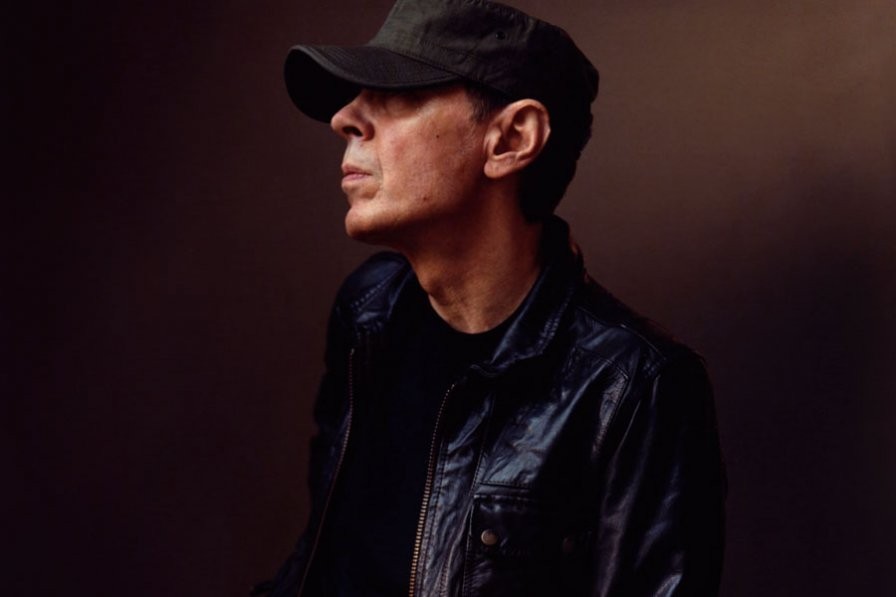 There was a woman who lived on our street when I was growing up who put an advert in the local paper every year on the day Elvis Presley died. People thought she was a bit ‘soft in the head’, as my mother put it.  Scott Walker died two years ago today. Whilst the oft-cited dying as a good career move gag around Elvis’ death isn’t true in his case – 76 years old he may have been, but Scott had substantial creativity left in the tank – his death pitched him into fresh minds, and the prices of his records on Discogs whooshed skyward. Like Elvis, he was immediately and badly missed.

He is named as muse by new and emerging artists at a suspicious rate these days and I make no apologies for rigorously questioning bands who claim a sudden case of Scott Walkery. If you don’t pass the test, you’ll bloody well know about it. A generic indie lad band, from Yorkshire if memory serves, had the cover of his first solo album ‘Scott 1′ cut and pasted on artwork for a single before 2019 hit its summer stride. Fuming at this end. They got cancelled.

Becoming accustomed to his name being dropped like confetti at a budget wedding is a drastic change of circumstance, but I’m coping. I have never viewed consumption of his work as a group activity, and instead a relatively solitary pursuit and that’s always been fine. It’s the choice we make for ourselves.  We won’t be seeing his face or name on t-shirts on sale in Primark like with The Ramones and we haven’t reached the stage of Greil Marcus’ theory of meat from an idol’s corpse hacked off to sell as burgers. But capitalism gotta capitalize and Scott’s death and copyright expiry rules have combined to worked in cahoots with each other.

Scott put a block on some albums when he was alive, for good reason. Some of them are decidedly below par, though fair play to him, he sneaks in special moments despite himself.

1972’s ‘The Moviegoer‘ album of songs from films is not great – nice yet dull – but gets a vinyl re-release next month, pre-orderable in time for his dead-anniversary. Ker-ching! The quite dreary ‘Scott Sings Songs From His TV Series’ from three years earlier– studio recordings of songs he performed on the BBC ‘Scott’ light entertainment programme he hosted – was put out again last year. I have original copies of both and play them sometimes to remind myself they aren’t that good, and even our most beloved artists stumble.

‘Scott Walker – Live On Air 1968-69′ album box set of the actual BBC series itself came out the year he died. The original film tapes were famously wiped and reused for reasons of economy and whilst he himself may have been relieved about that, it’s long been a source of curiosity and frustration to those of us who weren’t even alive at the time to wonder what those shows were like.

The recordings sound like they’ve been taped off the telly the old fashioned way, microphone against speaker. But to those who have the DIY aesthetic as part of our cultural consumption, they form a fascinating historical aural document. Baritone Scott singing backing vocals for torch singer and quavering tenor Gene Pitney is a wild concept, and yet it happened and we now have the evidence to prove it!

I found myself humming ‘two years since you’ve been gone’  after a glass of wine and listening to ‘Scott 3′ over the weekend. It brought with it a not unpleasant rush of  sweet sharp melancholia. A reminder there’s real beauty in the dark, and that sadness is ok sometimes. Which is what a lot of his early solo work’s been communicating all this time. His later output pokes at the pain, cruelly and with humour. Makes it bleed, teaching life skills you don’t learn in school.

As time passes, second anniversaries get marked with parties and gigs if you’re Bowie or Prince. But even they didn’t get that this year. There’s no Twitter Listening Party equivalent for the dead popstars, is there. Maybe that’s why I’m sitting here writing this. Could be none of us are that different from that old neighbour really.  We’re all stuck at home but even if we weren’t, a Scott Walker lock-in is unlikely and the thought of one, quite hilarious. Only the tiny hardcore remaining past closing time. Let’s enjoy that thought today. I know I will.