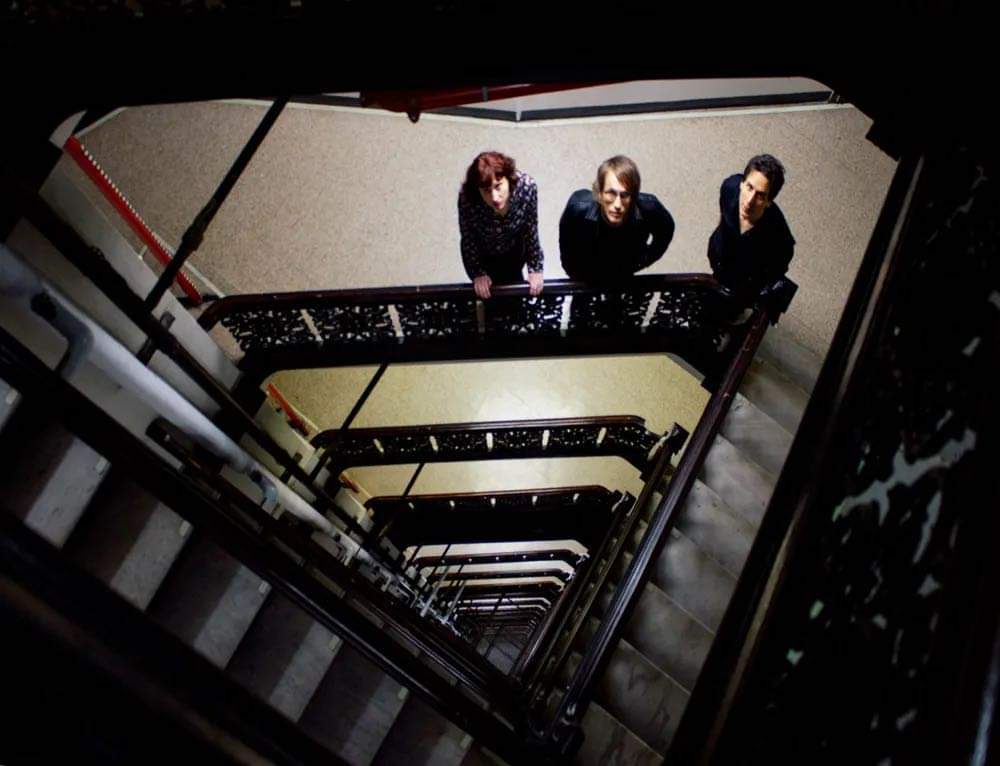 Veda Rays have announced plans for a second full-length album to come out later in the year.  The Brooklyn band are teasing the release with the new wavey first single ‘Rose Likes Leather‘. Built around a nagging drum machine beat, glimmering synths, menacing bass lines and stabbing guitars. It swoops with a ominous baritone vocal that collides into an epic devoted chorus that swirls with the echoes of early Simple Minds.

Its available digitally through all major platforms. For now it is available through bandcamp but the real pro tip is to get it for free by going to the band’s site and joining the mailing list.

Keyboardist Maria Joanna Bohemia told us:
“This track started off as a little drum machine/synth/vocal demo. It was workshopped by the band during rehearsals, then began showing up in their live sets before shows came to a halt in early 2020 due to the pandemic. It quickly became a crowd favorite, always garnering strong enthusiastic responses from the audiences. The band likes to think that if the John Hughes film “Pretty In Pink” were to be remade today, this song would be a highlight of the soundtrack!”