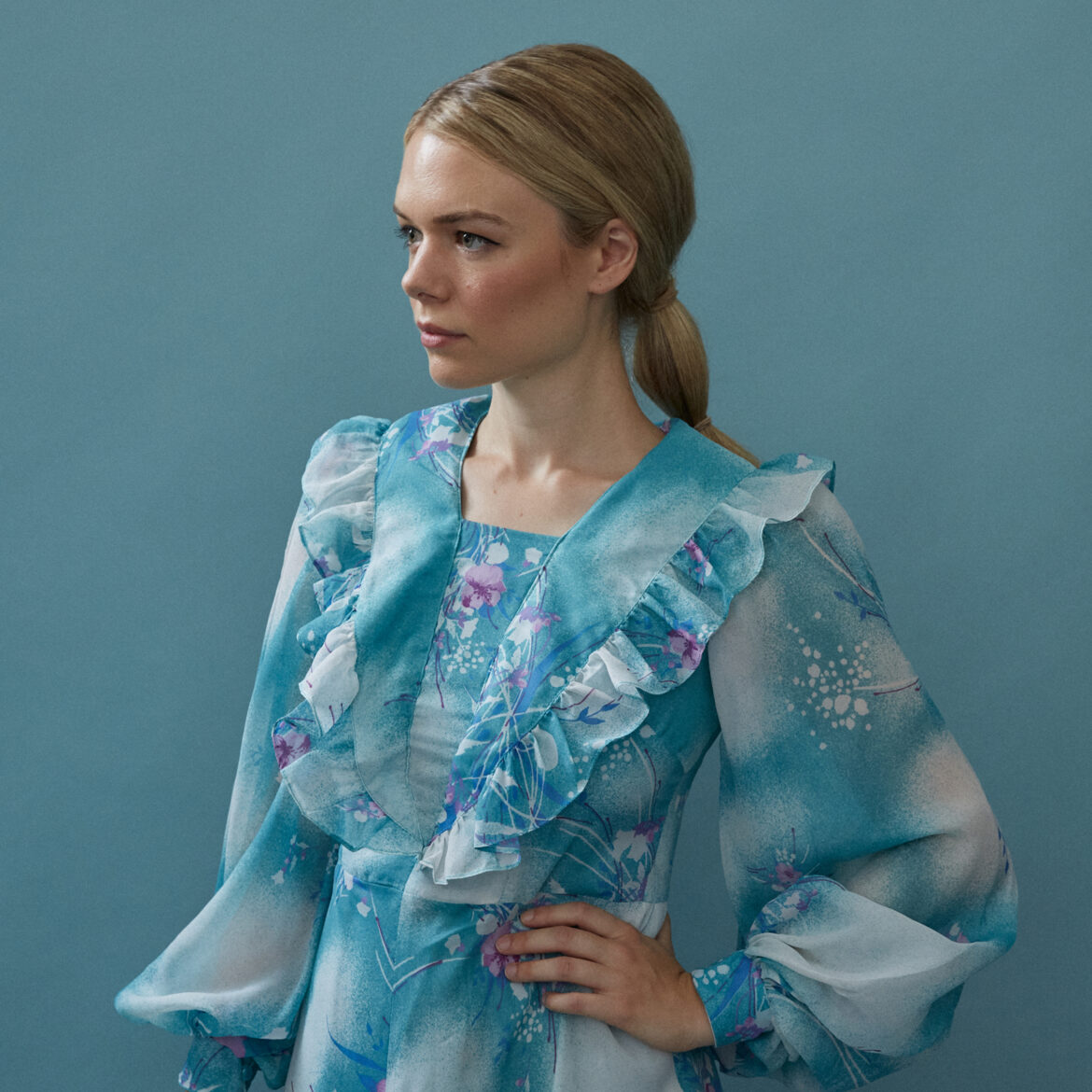 Singer songwriter Chloe Foy has announced the release of her new single, ‘Shining Star’. The track is the lead single from her newly announced forthcoming debut album Where Shall We Begin, which will be released on 11 June.

‘Shining Star’ is a sweeping and soothing rumination on being true to yourself and following your passions. The track arrives like a shooting star, marching the listener forward through a rhythm filled with hope and warmth, steadying them if they waver. It offers so much feeling and brightness – Foy’s music folds within your soul and opens itself. We await her forthcoming debut album which much anticipation.

Discussing the inspiration behind the new track, Foy revealed: “My dad was a talented artist and potter, but instead of following that path, he worked an office job in the pursuit of money which ultimately made him very unhappy. It gave me an early life lesson to follow a creative path if it presents itself and to ignore the pressures of society to conform to a certain life. Because it won’t necessarily make you happy.”

‘Shining Star’ is out now.

Where Shall We Begin can be pre-ordered here: https://chloefoy.ffm.to/whereshallwebegin