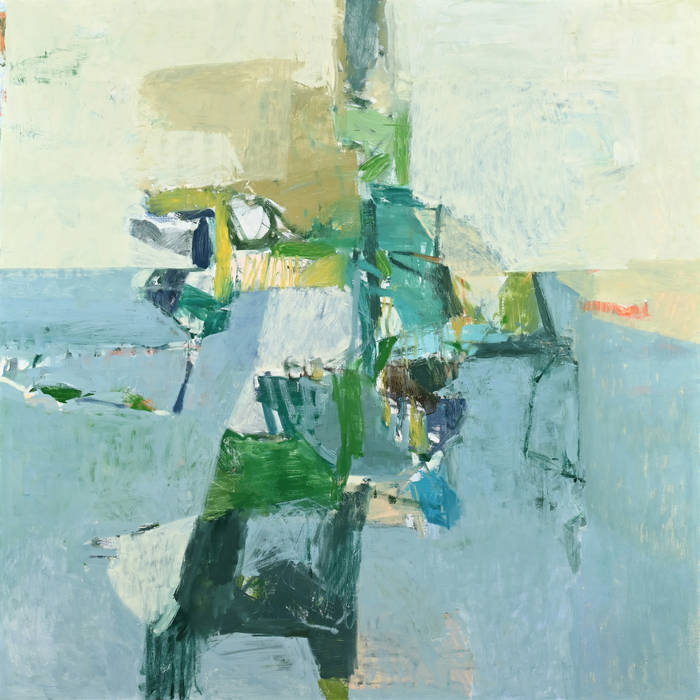 In the spring of 2019, Ryley Walker checked himself into rehab for alcohol and drug addiction. Fair to say, he was not in a good place. Fortunately, rehab worked, and whilst he admits himself he isn’t in a perfect place yet it’s better than “living in his own shit and piss”.

Ryley is an eccentric all American troubadour from a long line of tradition. He’s as likely to comment about heavy metal as the jazz that incorporates huge swathes of his output but there’s an underlying alternative rock narrative that evokes his Chicago home, that whilst all his peers from the Windy City have elements of the Chicago Blues and Jazz tradition, they all have the grit of the city under its nails, none more so than on ‘The Roundabout’ from his 2016 LP Golden Sings That Have Been Sung.

First track here, ‘Striking Down Your Big Premiere‘ begins like many of the recent Walker songs with a cyclical riff and scatter gun percussion and bass but quickly falls into a much more 70’s classic rock feel with Ryley coming on vocally like early Elton John, which is definitely not a bad thing. His singing voice continues in this vein on ‘Rang Dizzy’ with understated strings that is very reminiscent of Tumbleweed Connection. His picked guitar seems even more accomplished here like he has been studying Django Reinhardt footage. It felt like his days of Primrose Green were long gone but he’s settling back into that style, crafted song writing and melody back at the forefront after a patchy period including 2018 album Deafman Glance.

Experimental jazz inflected prog wig outs will always be the norm for a Ryley Walker record but they are tempered here with really touching melody, delicate drums that barely seem to touch the skins and extended periods of space to let it all breathe.

On ‘A Lenticular Slap‘ Ryley appears to have been leaning heavily on Pink Moon and in fact Nick Drake’s guitar style is very evident throughout. Again, by no means a black mark against this and it takes a skilled exponent of the instrument to be able to pull anything approximating the God-Like genius of the late virtuoso so he isn’t doing anything wrong at all.

There is something incredibly Sunday morning, sun shining through your bedroom window, a bit hungover about parts of this record, as with a feeling of being delicate after one or several too many the night before, any sudden jolt of noise, movement or disturbance isn’t particularly welcome, especially when unexpected. Some might say that it makes for a more interesting experience but here it is a little jarring, in particular when it is a Sunday morning, slightly hungover on an Easter weekend, but they are much fewer and far between on this record and it feels comfortable and peaceful more often than not. A fair reflection on his life currently too.

Ryley Walker doesn’t do three-minute pop songs so the fact that this record is only 7 tracks does not mean this is any less an LP, clocking in at around forty minutes, the shortest song is still over four minutes long.

This record feels like Ryley Walker is coming out of the hangover of dependency and the sun shining on his face is warm and welcoming rather than a slap in the face. Sink into it.