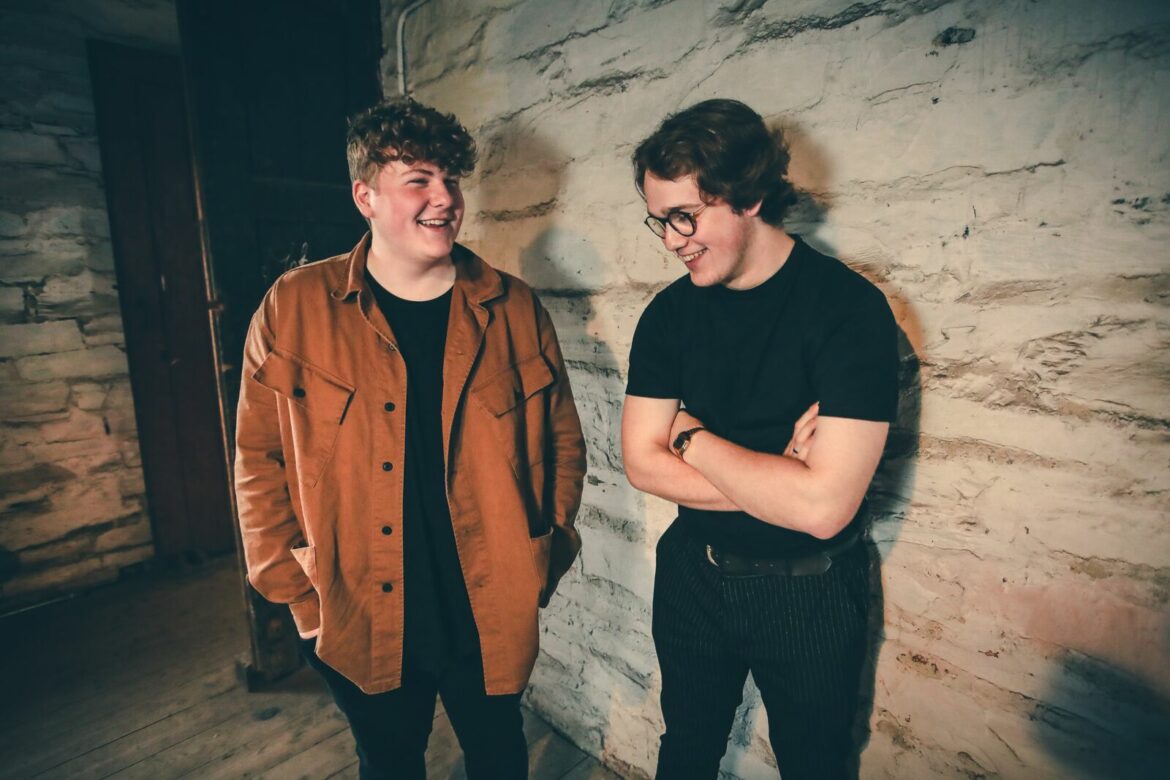 Members of Welsh youth movement Urdd Gobaith Cymru – which celebrates its centenary next year – and Irish youth project TG Lurgan – the music channel of Coláiste Lurgan summer school – have united to perform an Irish/Welsh cover of ‘Gwenwyn’, out this week.

The video to the song, which you can see below, features 28 young men and women from both countries. Aisling Sharkey can be seen dancing on the roof of Phoenix Performing Arts College and Studio in Dublin, and Elan Elidir is on the Ely Trail in Cardiff. Lead singers from Wales are Urdd members Mirain Iwerydd, Crymych and Tom Parry.

Mícheál Ó Foighil, Director of TG Lurgan said: ‘We are delighted to continue to strengthen our partnership with the Urdd and I think that this latest project not only demonstrates our people’s talent, but also the deep affection that they hold for their native culture.’

Alffa’s Dion Jones said: ‘I love this cover and feel very privileged that this has happened to one of our tracks and am grateful to those who have made it possible!’

‘Gwenwyn’ was released by Welsh record label Recordiau Côsh. It has reached Spotify audiences all over the world including across Europe, South America, and Australia. “This project reminds us that music is a universal language and you don’t always need to understand the words. There’s something truly special about sharing this platform with the Irish language as well – in unity, there’s strength,’ said Yws Gwynedd from the label.

The Urdd and TG Lurgan share a vision of showcasing and highlighting the minority languages as the living and breathing entities they are, ensuring that young people are given the confidence to use Welsh and Irish in their everyday life. TG Lurgan release Irish-language music videos of popular songs on its YouTube channel, which has amassed over 44 million views to date, making it the most viewed online minority language channel in the world. The first-ever Welsh/Irish music video was shared in January – a cover of ‘Blinding Lights‘ by The Weeknd – clocking up over 100k views within a month.

Alffa play Liverpool Sound City Digital on 29 April, the cover of ‘Gwenwyn’ is released on all major streaming platforms on Friday 23 April.