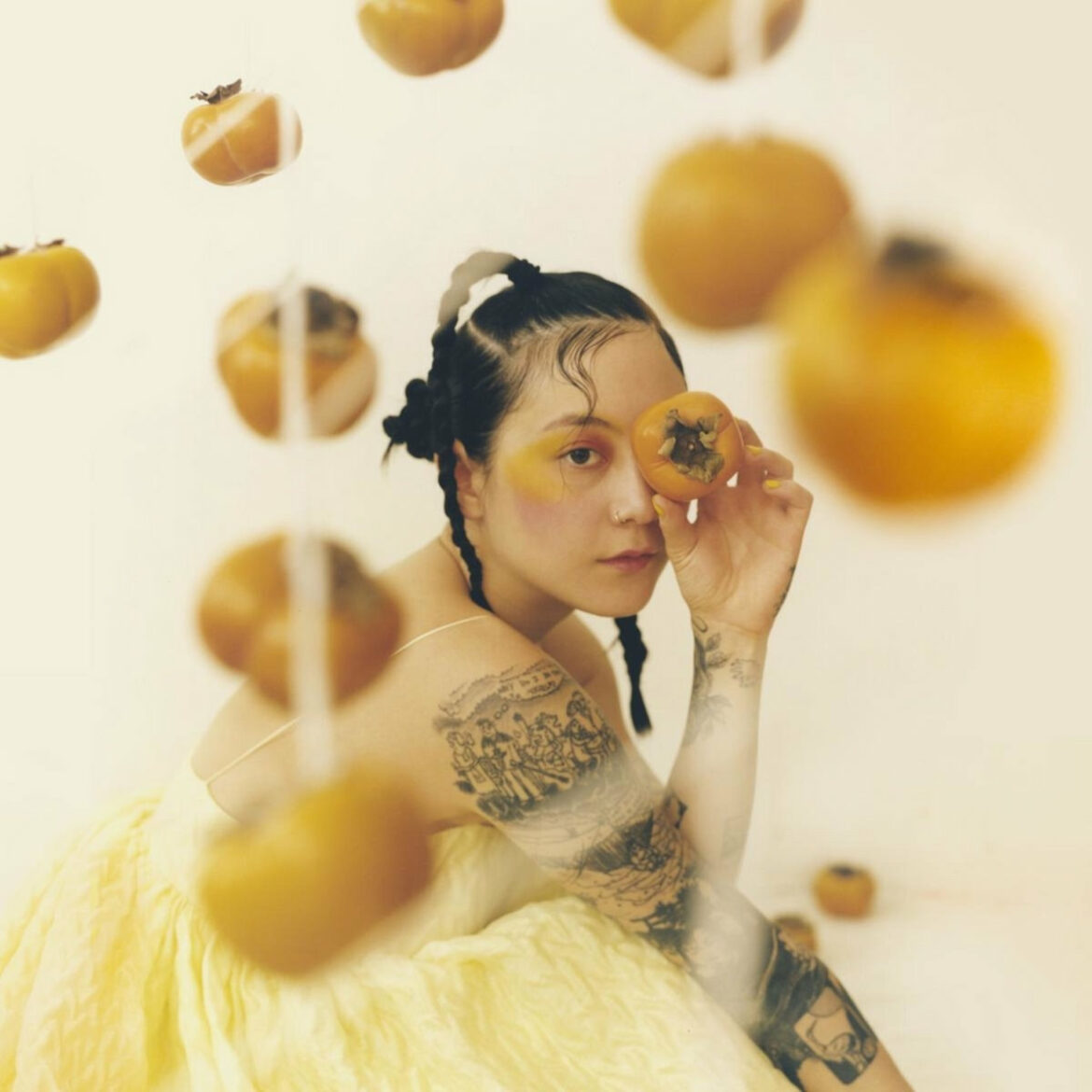 Michelle Zauner is a self-proclaimed workaholic, so although it’s been four years since her album Soft Sounds From Another Planet, she’s been plenty busy. In between touring extensively, she composed a forthcoming soundtrack for a computer game called Sabel, released an EP with Crying’s Ryan Galloway as Bumper, and published her first memoir, Crying In H Mart.

She returns as Japanese Breakfast for her third release, a year later than planned. Despite the delay, Jubilee arrives with a momentum that suggests a well-deserved breakthrough is imminent (similar to Mitski’s Be The Cowboy or Titanic Rising by Weyes Blood). There’s an air of confidence — Michelle is pulling no punches and has ramped up everything that already made Japanese Breakfast an exciting prospect. Third albums can make or break a career, and Jubilee feels like a culmination of her talents and also the beginning of something very special.

Similar to Soft Sounds, Jubilee is an eclectic mix where Michelle sinks into her influences and neatly transcends them. ‘Slide Tackle’ repositions the sax from Soft Sounds’ disco-led ‘Machinist’ as a smooth slice of sophisti-pop that’s as perfect as anything on Destroyer’s Kaputt. Its uplifting sentiment is wrapped around catchy guitar licks and a breezy city pop haze as she asks, “be good to me, you and me we’ve always had a good time”. She explores moody electro pop on ‘Sit’ — it’s part Cure and has the glassy cool of Italians Do It Better. The slide guitar from Soft Sound’s title track reappears on the Camera Obscura-esque country tinged string-laced ‘Kokomo, In’.

‘In Hell’ is a woozy mix of lush dream pop and balearic atmospherics. It uses glimmering 80s synths and warm brass to gorgeous effect. Lyrically, it’s the only song where Michelle swims in the same sea of sorrow and heartbreak that consumed her previous releases. She recounts the loss of her dog — “I wheeled you laid on your side, I cried and cried and on my signal they stopped your heart and then you died.”

Best of all is ‘Paprika’ — an astonishingly buoyant opener with its gentle marching beat, swarms of summery tropical brass and a soothing orchestral arrangement. As the song unfurls, Michelle  bends her voice sky high. You can feel her breathing outwards and letting go as she proclaims, “oh, it’s a rush”. Michelle’s keenness to tackle new genres and push herself is one of the most noticeable strengths of Jubilee.

The three singles show different shades to Jubilee’s impressive palette. ‘Be Sweet’ is a shimmering hook-filled pop masterclass that glistens with the same bright 80s touchstones of Paramore’s After Laughter. The interplay between the crisp backing vocals ricochets against the vibrant, detailed production as she yearns, “be sweet to me baby, I want to believe in you”. It’s a contrast to the late night mystery of ‘Posing In Bondage’ with its wash of dark industrial synths. It’s the closest Michelle comes to her dream of blending Bjork’s Homogenic and Pretty Hate Machine by Nine Inch Nails. Keyboards flicker and mesh with chopped-up ethereal backing vocals as she plays with the vocal melody, poignantly reflecting “when the world divides into two between those who have felt pain and those who are yet to”. It opens up into something spectacular as the beat slowly increases.

Latest single, ‘Savage Good Boy’, is Jubilee’s most addictive earworm. It has a bouncy melody embedded with quirky offbeat production (high pitched backing vocals, and the unexpected Queen-styled guitar solo). Michelle imagines herself as a rich man obsessed with greed: “I wanna make the money until there’s no more to be made”. Playing a character like this is a new approach for Michelle, who has mainly written about her own experiences.

Jubilee ends with the beautiful ‘Posing For Cars’ and she flexes her ever-increasing ambition. It gently moves from a simply strummed love song to one engulfed in clouds of fuzzy guitars. It mirrors the effect of the slow-building Soft Sounds’ opener, ‘Diving Woman’. The extended waltzing guitar solo leads Jubilee to a familiar and comforting conclusion.

Michelle has always been an uninhibited writer; it forms the backbone of her work. After mourning her mother’s death on Psychopomp and slowly moving forward on Soft Sounds, we’re used to her compelling honesty and humanity. Jubilee often sees Michelle welcome optimism whilst having a freedom to follow her impulses to explore new themes. This positivity is carried over into the most expansive and grandest music of her career. These progressions in scope and design are seamless, and in-line with the vision Michelle talked about before Jubilee’s release.

Jubilee is a stunning and bold step-up that firmly cements Michelle as one of music’s most gifted songwriters, composers and performers. Be sweet to this one, we need more like her.