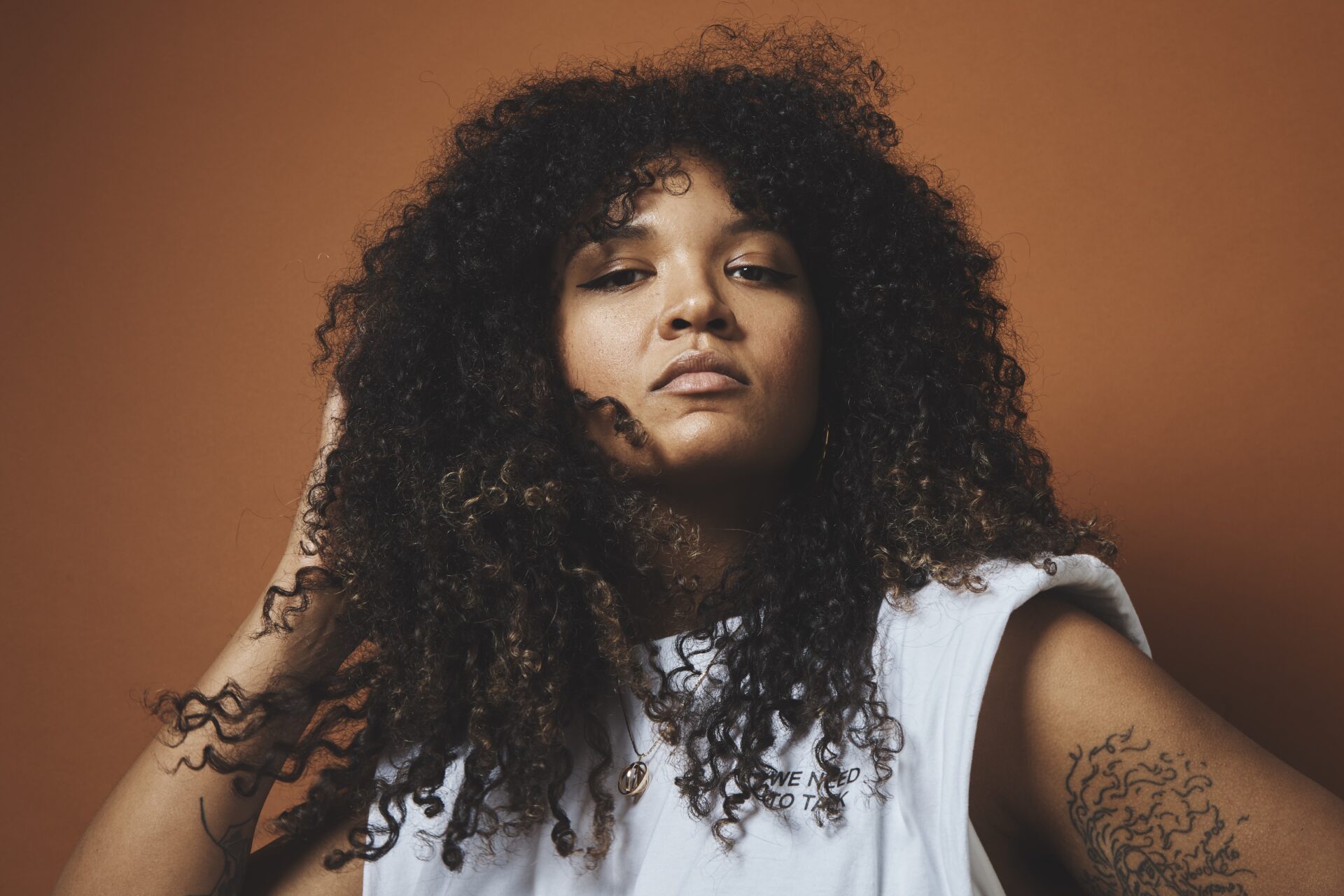 Dakota Jones are a funk, soul and blues rock band from Brooklyn, New York.  They comprise Tristan Carter-Jones (vocals), Scott Kramp (bass) Steve Ross (drums), and Randy Jacobs (guitar) – former member of Was(Not Was) who has recorded for Seal, Bonnie Raitt, Tears for Fears, Elton John and many others.  They release their debut album Black Light on 27 August and have released the first single from the album ‘I Did it to Myself‘.

What can we expect from the music of Dakota Jones?

The band put it succinctly:
“Bringin the the hell-hath-no-fury power of Chaka, the wildness of Janis, and the sensuality of Marvin.”

How did Dakota Jones come together?

Tristan and drummer Steve first met in 1999 whilst at primary school, and the band formed years later following a series of home jam sessions in 2016.  Combining determination, an independent spirit and a strong work ethic they are delighted to have a debut album all wrapped and ready for release later in the summer.

“We’d been regularly releasing EPs, waiting for our chance to come, and wondering what that would look like,” says Carter-Jones. “We didn’t realise until we started making this record that we needed to stop waiting for some break to come along, and just do it ourselves, independently.”

Why should we listen to Dakota Jones?

Dakota Jones have released a string of singles and EPs, but they received international attention for their track, ‘Have Mercy’ after it featured on Netflix’s 2019 film, ‘Always Be My Maybe’ starring Ali Wong and Randall Park.   To date ‘Have Mercy‘ has racked up an impressive 750,000 streams on Spotify.

Tristan expands on the where the inspiration for the music comes from:
“I’m a black, queer woman expressing myself through love and music.  Some folks still find that to be a transgressive act in and of itself.  I work to fight that idea. I write a lot about my sexuality and the ways in which I express it.  Songs about sex and love bounce back and forth between songs about heartache, hangovers and self-medication, and the pleasure and pain of truly finding yourself.  I don’t think we get to hear these things from a woman’s mouth as often as we should.”

The new track ‘I Did it to Myself‘ lives up to the expectation.  Funky is definitely the word, and positivity flows from this track.  Tristan has a stunning bluesy vocal with a depth that sits perfectly with the message Dakota Jones want to tell.  She isn’t afraid to sing about issues that mean something to her personally, and uses music to express herself.  There is a proud black heritage here and a triumphant queerness, but of course there are also universal topics such as self-acceptance, and coping with the challenges of life.  But lets not forget the funk.  The accompanying video is a perfect introduction to Dakota Jones.  That head nod as Tristan struts out her room….wonderful.

Where to find out more about Dakota Jones?
Please check out the social media sites facebook, bandcamp and website.

When will the debut album ‘Black Light’ be released?
It will available from 27 August 2021.
Single ‘I Did it to Myself‘ is available now on all streaming platforms.