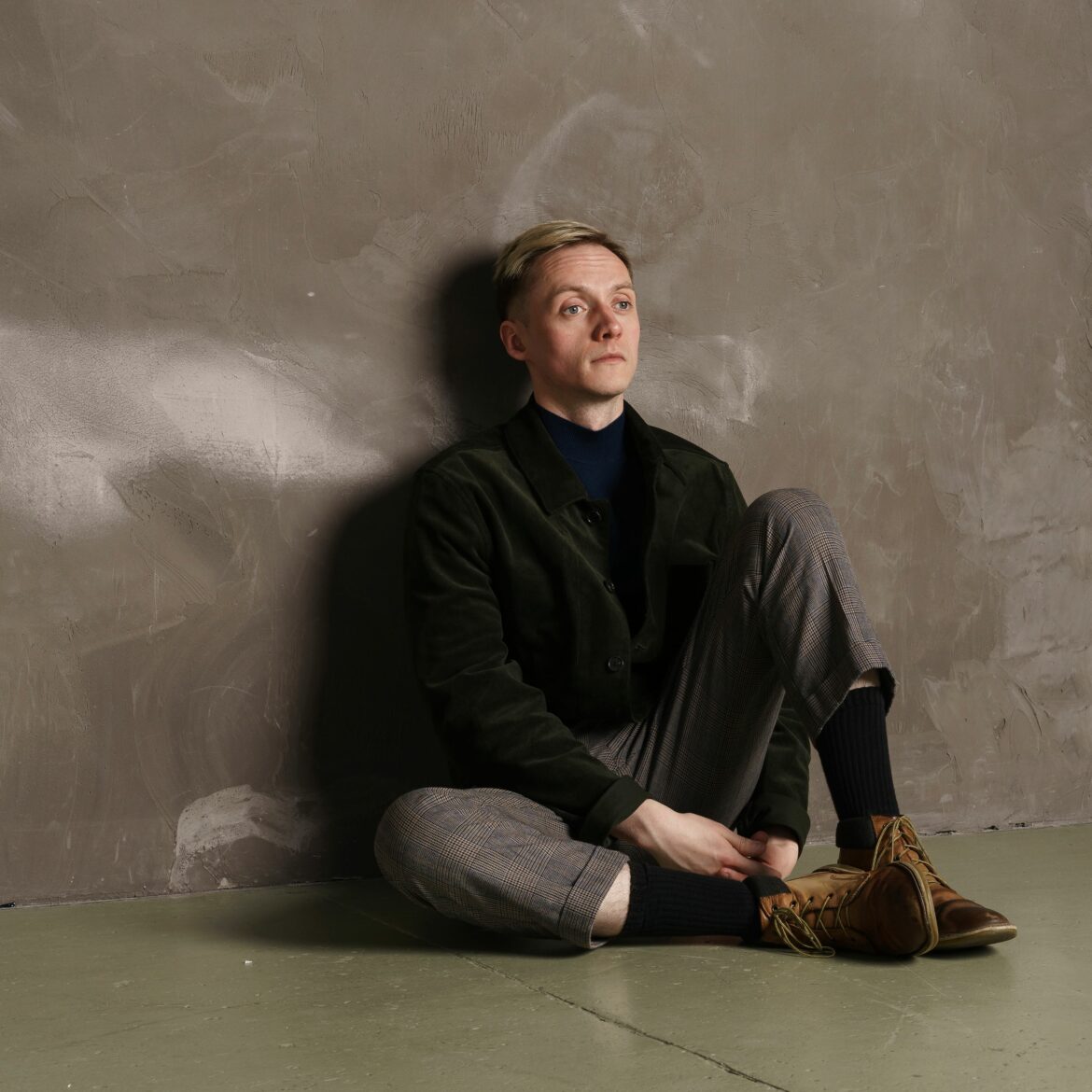 On what is a distinctly dreary June Monday (in London, at least), bring a little light into your life with the team’s round-up of newly released music we’ve been enjoying over the past week. Thanks as ever to everyone who’s sent new tracks our way. It’s much appreciated and it’s always a difficult task whittling down to the selection we feature in these pages. Follow our Tracks of the Week playlist below and sink your teeth into this week’s picks.

Why we love it: In the words of Pearz, the moniker for Italian multi-instrumentalist Francesco Perini, “‘Social Amnesia‘ reflects the oddity of how we, as a society, make the same mistakes. We are always falling in the same loops because we want to forget our mistakes as quickly as possible, instead of facing them.”

The new single takes the listener on a journey of competing and often conflicting emotions, expressing the complex experience of living in the modern world. This, too, is something that Perini feels, expressing that his music is inspired by “years of erratic and sleepless music nights.”

Hailing from Florence, Pearz has previously been a member the Hacienda and has performed as a session musician for the likes of Tess Parks and M!R!M. The video for ‘Social Amnesia’ was directed by Raissa Pardini (POND, The Orielles and Katy J Pearson). (Oliver Wareham)

Hamish Hawk  – New RhododendronsWhy we love it: Edinburgh’s Hamish Hawk has released new track ‘New Rhododendrons,’ the third to be taken from his forthcoming album ‘Heavy Elevator,’ which will be released on all formats on 17 September 2021 on Assai Recordings.  It’s a change of pace to previous singles ‘Caterpillar’ and ‘Calls to Tiree’ both of which made it onto the B–playlist at BBC 6Music. ‘New Rhododendrons’ is thoughtful as well as passionate, a vehicle for Hamish’s vocal and lyrical talent. Its an emotional powerhouse that is as subtle as it is contemplative.  Hamish says of the song: “In general ‘New Rhododendrons’ is a song about change.  Perhaps more accurately, it’s a song about growth. Endings and beginnings. There’s no small amount of sentimentality in there, but there’s also a sense of peace that felt hard-won at the time.” ‘New Rhododendrons’ is available now and was produced by Rod Jones of Idlewild, recorded at his Post Electric Studio in Leith, Edinburgh. (Julia Mason)

Why we love it: Atlanta-based Lunar Vacation share new single ‘Shrug‘ alongside a music video filmed by Violet Teegardin and featuring animation from John Andrews. Produced by Daniel Gleason of Grouplove, the song’s sea sawing fuzz guitar shifts from introspective and anxious to sing along and defiant proclamation of identity carried aloft on a bed of kick-ass riffs and drums, its the sloughing off of binary constructs.

Songwriter Grace Repasky shares, “I look back now and realise that this song was a pivotal moment in delving into self-identity and ultimately identifying as a non-binary person. The more I tried to fit into a box, the more I felt out of place. Reconstructing thinking patterns and unlearning a binary outlook is a lifelong journey, and I think ‘Shrug’ is a documented beginning for me.” (Bill Cummings)

Why we love it: HousePlants are a band from Dublin, Ireland. The vision of two of Ireland’s most respected artists – Bell X1 frontman Paul Noonan and innovative atmospheric producer Daithí. Like Pet Shop Boys or Erasure given a lick of paint, this pulsing beat and crunchy illumimating synths is decorated by Noonan’s elegant vocal that has a touch of the warmth of Matt Beringer about it, oscillating between reflection, eurphoria and celebration of progressive moves in Irish society.

They say “Companero was born as a wistful remembering of the marriage equality referendum in Ireland, and the euphoria of the day when people gathered at Dublin Castle to celebrate what was a pointed milestone in our journey from dour theocracy to a more institutionally caring place. It was the first HousePlants song that we worked on from our respective caves during lockdown, lobbing our parts across the ether”

Why we love it: Mumble Tide are a Bristol duo-come-couple. It all began with Gina Leonard’s Gumtree advert for a bassist to which Ryan Rogers responded. Together they make music that represents the freedom they feel around each other. The follow up to ‘Sucker’, latest cut ‘Breakfast‘ is beguiling and mysterious.

“Everyone’s an arsehole” sings Leonard in the opening line. Tumbling, evocative and charmingly scruffy, sounding laced with glimmering guitars like heat rising from the pavement, woven with the duos delightfully infectious vocal tones. It’s a sound that sits somewhere between early Big Thief, Sparklehorse and Elliot Smith. Wistful and bittersweet and rather beguiling.

“We’ve experienced a lot of disharmony in the past few years and at times, I’ve been pretty upset by how people have treated each other. I don’t deal well with conflict and this song is about accepting that you aren’t always going to see eye to eye with people and that it’s ok to be on different pages sometimes, it doesn’t make you a bad person.”
(Bill Cummings)