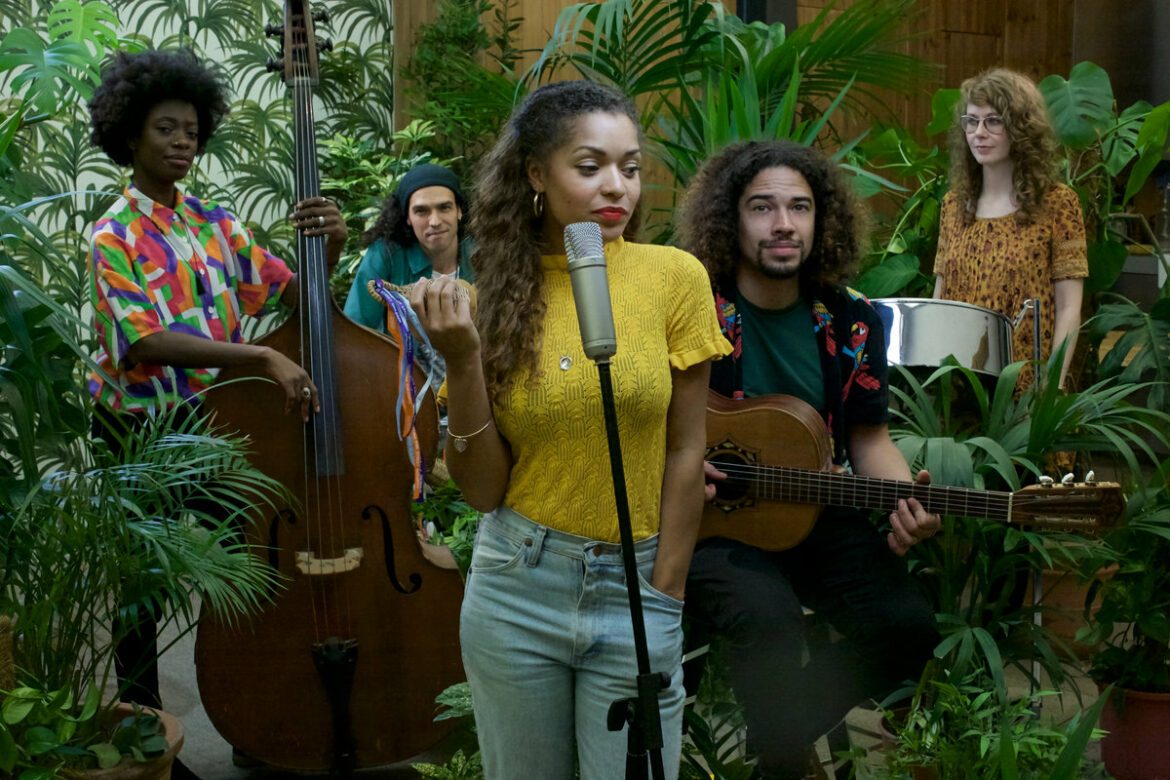 Sugarcane hit us up with a track for the summer, ‘Blondes Have More Fun’, out now via Frizz Records.

Pulsating with fresh, joyful and vibrant energy, the track infuses classic British song-writing with a taste of the Caribbean and glorious samba beats. In the video French takes us on a trip around the capital, as he performs this blissed-out summer vibe at different locations.

While shimmering with exuberance and vitality, the song has an interesting history. Its named after Rod Stewart‘s multi-million selling album. Referencing the melody from Jorge Ben’s hit Taj Mahal which somehow danced right onto Rod Stewart’s Do Ya Think I’m Sexy? Which you can hear halfway through.

Sugarcane are the brainchild of songwriter and multi-instrumentalist Robin French, who has in his own right played on Jools Holland and toured with Amy Winehouse with his former band Mr Hudson & The Library.

Currently Robin French is best known as a playwright and screenwriter – creating and writing five series of the BBC sitcom ‘Cuckoo’ and having plays produced by the RSC, The National and The Royal Court.

The track comes ahead of Sugarcane’s debut album, Cat’s Eyes, out in August this year.