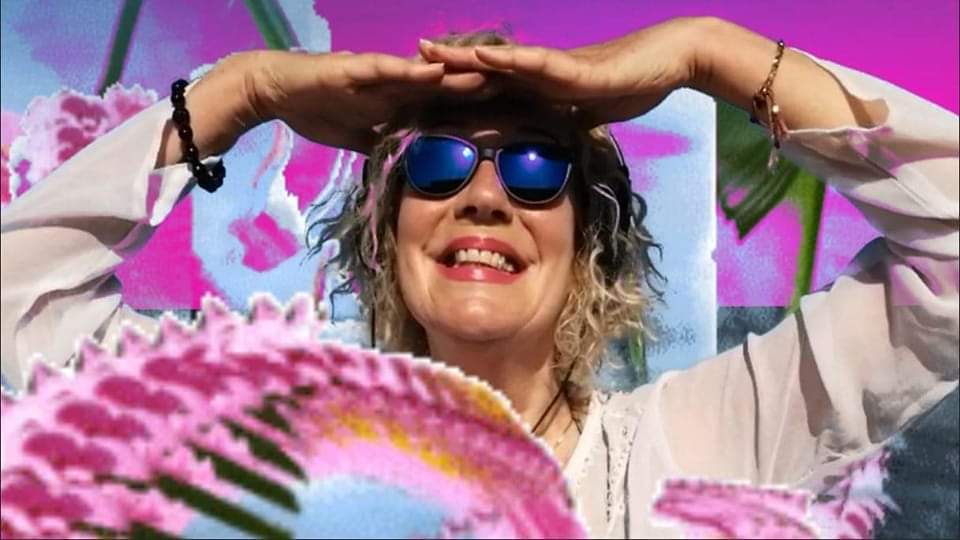 In this new feature, we ask Maggie K. De Monde from Scarlet Fantastic to take time out from promoting her new single ‘Make Way For Love’ to talk to God Is In the TV about her very favourite things from the world of music, TV, literature and film.

God Is In The TV: If you could only keep two albums, what would they be?

Maggie: Last Tango In Paris soundtrack by Gato Barbieri and For Your Pleasure by Roxy Music.

Maggie: David Bowie’s version of ‘Port Of Amsterdam’ and ‘Insomnia’ by Faithless.

Now you get to pick a TV box set…

…and all the films by a particular director?

You may also select all the books of one author…

How about if you could only listen to one radio station – which would it be?

Maggie: Chante France Radio – it’s a French radio station where I can listen to my chanson Francaise.

And to finish, an especially hard question – you can pick an artist, living or deceased, to perform a live stream gig just for you – who’s it going to be?

Maggie: I would have to choose the legendary Mister David Bowie. 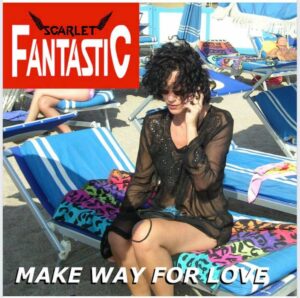