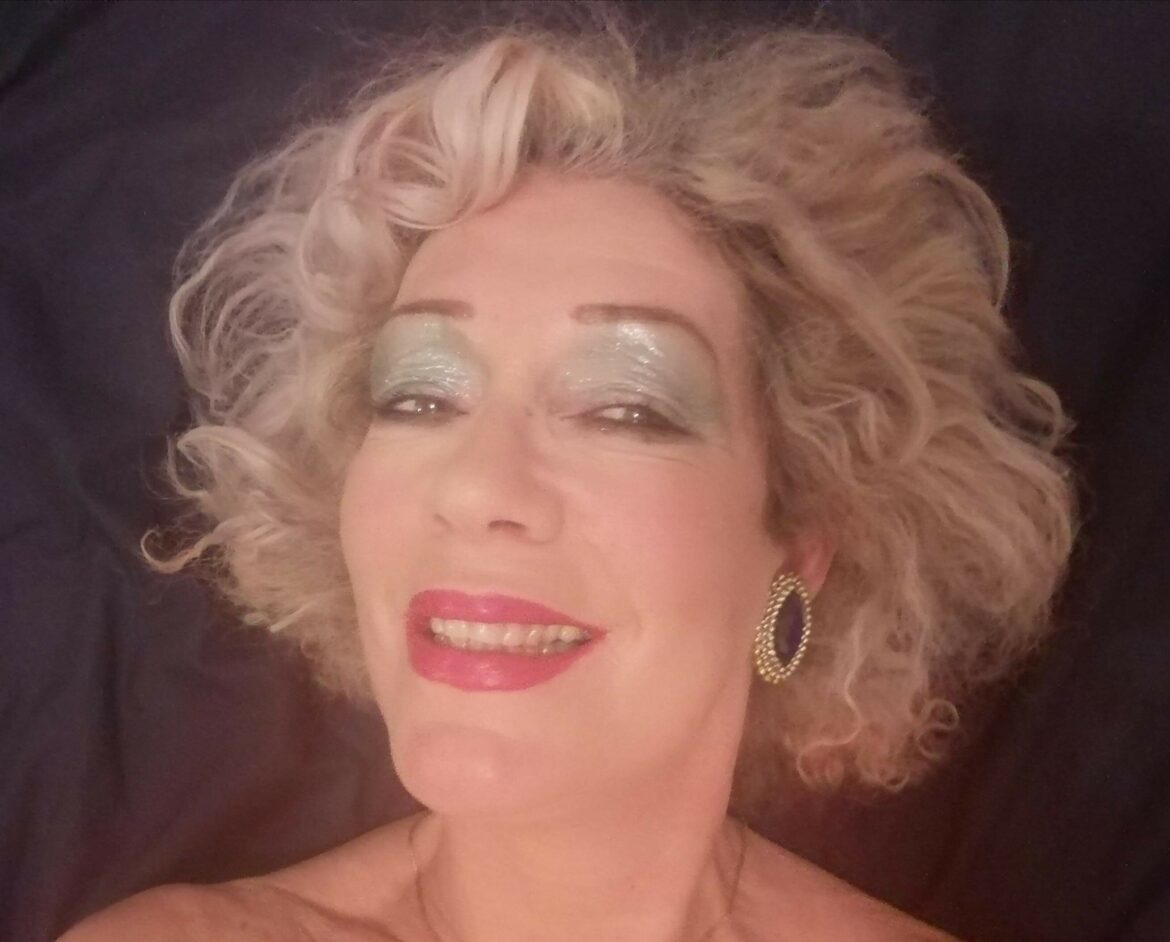 The return of Scarlet Fantastic, led as ever by the wonderful Maggie K De Monde, would always be cause for celebration, but perhaps at this present time, the hopeful ‘Better Day’ will strike a very particular chord, drawing influence from the trying times that we are all living through, but managing to shine a ray of sunlight into the darkness.

For those remembering the high energy 1987 hit ‘No Memory’, (or indeed the equally ebullient ‘To Hell’  a couple of years ago), this new Scarlet Fantastic single may come as a surprise. However for those familiar with the most recent Scarlet Fantastic album, (2016’s Reverie), or to go back even further, De Monde’s work in legendary 80s band Swans way, then perhaps its torch song aesthetic won’t be as unexpected.

’Better Day’ was recorded at De Monde’s home between lockdowns, but doesn’t have the lo-fi feel that might be expected from that situation – in fact its gorgeous piano, cello and vocals could have come directly from Abbey Road! The song is written and produced by De Monde and recalls the soulful likes of Carmel and Anne Pigalle and wouldn’t sound out of place on an Anohni record. The video, produced by Ladypat, (who has been recently working with Boy George), really adds to the sense of a hopeful new dawn not being too far out of reach.

De Monde is now working with John Walters of Landscape, (who was also the producer of Swans way’s incredible ‘Soul Train’ hit), co-writing songs which she describes as having a filmic feel, drawn from influences from Paris and Berlin. There is a plan for live dates, as soon as current circumstances allow, to showcase the material, which, together with some self-penned songs, will make up a new Scarlet Fantastic album.

De Monde is also appearing in Kepler 62f, a new film from design duo Vin and Omi, which is promises to encompass sci-fi, ecology and fashion and feature a host of international actors.

‘Better Day’ is out now on streaming platforms.