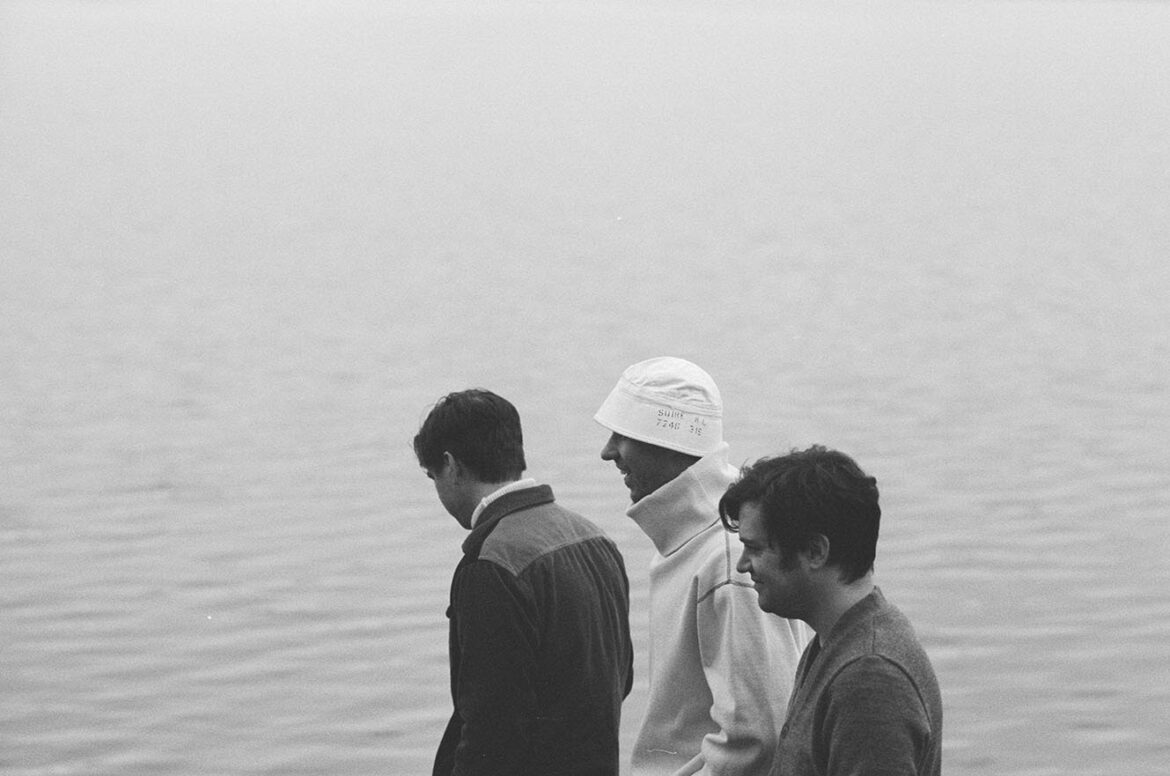 The Canadian ensemble BADBADNOTGOOD release new album Talk Memory, out October 8 and their first release via XL Recordings in partnership with Innovative Leisure.

BADBADNOTGOOD is an evolution focused on collaboration and harnesses the magic of improvised live performance, demonstrating emotional and poetic progress. The band craft an aural odyssey in this heartfelt expression of joy for the music and community they inhabit.

BBNG explain: “It took a year or two of just living life to get to the place where the creative process was exciting again and once we actually went into the studio it was the most concise recording and writing process we’ve ever had. We hope that the improvised studio performances bring the listener closer to our live experience.”

The Canadian ensemble are known for crossing genre and this seamless movement between style hit hard when they took hip hop into jazz and vice versa. Their latest album – and first with XL recordings – demonstrates them going back to their instrumental beginnings. Instead of looking at the now, they reflected the history and innovation of those that influenced them. To paraphrase Lamont Dozier, this is an album about going back to their roots.

Ahead of the album BADBADNOTGOOD release new single, ‘Signal From The Noise,’ a psychedelic jazz track exploring balance and harmony through improvisation. The new video featuring Steve Stamp of the sitcom ‘People Just Do Nothing’ and is Directed by Duncan Loudon.