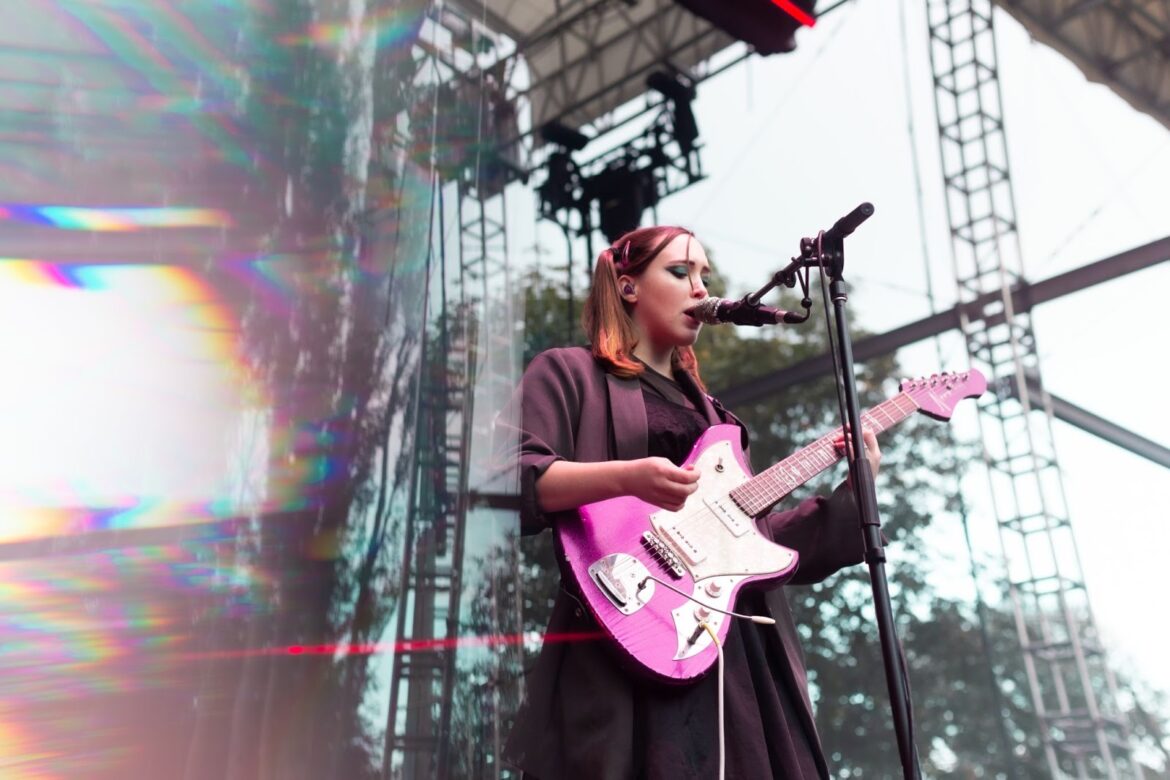 The animated video is filmed in a super-cute retro Nintendo mii style (anyone remember making them in the early noughties when you first got a wii?) and follows a protagonist (probably based on Sophie Allison aka Soccer Mommy) throughout her journey in rom com land.

This video is not the first time Soccer Mommy has combined her love of video game culture and music. Over the last year Soccer Mommy embarked on a digital 8 bit music video tour which you can still check out on their website.