Leeds Post-Punk outfit Yard Act have announced their debut LP, The Overload, which will be released by Zen F.C. They have also released a single by the same name with an accompanying video, which you can watch below.

The record is of completely new songs, coming in the wake of a wave of singles including ‘Trappers Pelt’, ‘Fixer Upper’ ‘Peanuts’ and ‘Dark Days‘.

Talking about the LP, frontman and lyricist James Smith said “Lyrically, I think it’s a record about the things that we all do – we’re all so wired into the system of day to day that we don’t really stop and think about the constructs that define us. But also beyond that, it’s kind of exciting, because there’s still so much we don’t understand; how a hive mindset is forged, how information spreads, how we agree and presume things without thinking. Some people think more than others, but a lot of this sloganeering – ‘I’m on the left, I’m not wrong’ – doesn’t achieve anything. Gammons, Karens, Snowflakes, whatever – I find it all so boring. I’m just not into that.”

The single is a rolling beast of a dancefloor filler with a hint of Reverend and the Makers Yorkshire acerbic wit. The trademark spoken word is 21st Century John Cooper Clark and Alex Turner if they fronted a Sleaford Mods that could write a tune and play some instruments.

Smith says of the single “‘The Overload’ serves as an overture to the album. It’s written from the perspective of someone sitting in a pub overhearing snippets of all these different conversations from different characters and acting as a vessel, a medium even, for their own thoughts and opinions. That cut and paste approach means it’s hard to decipher where one person’s musings end and another’s statement begins, and that feels like a fairer representation of why human existence is at the point it is right now. Society doesn’t prevail because of the absolute, it struggles on in spite of it. It’s our ability to compromise which helps us to coexist.” 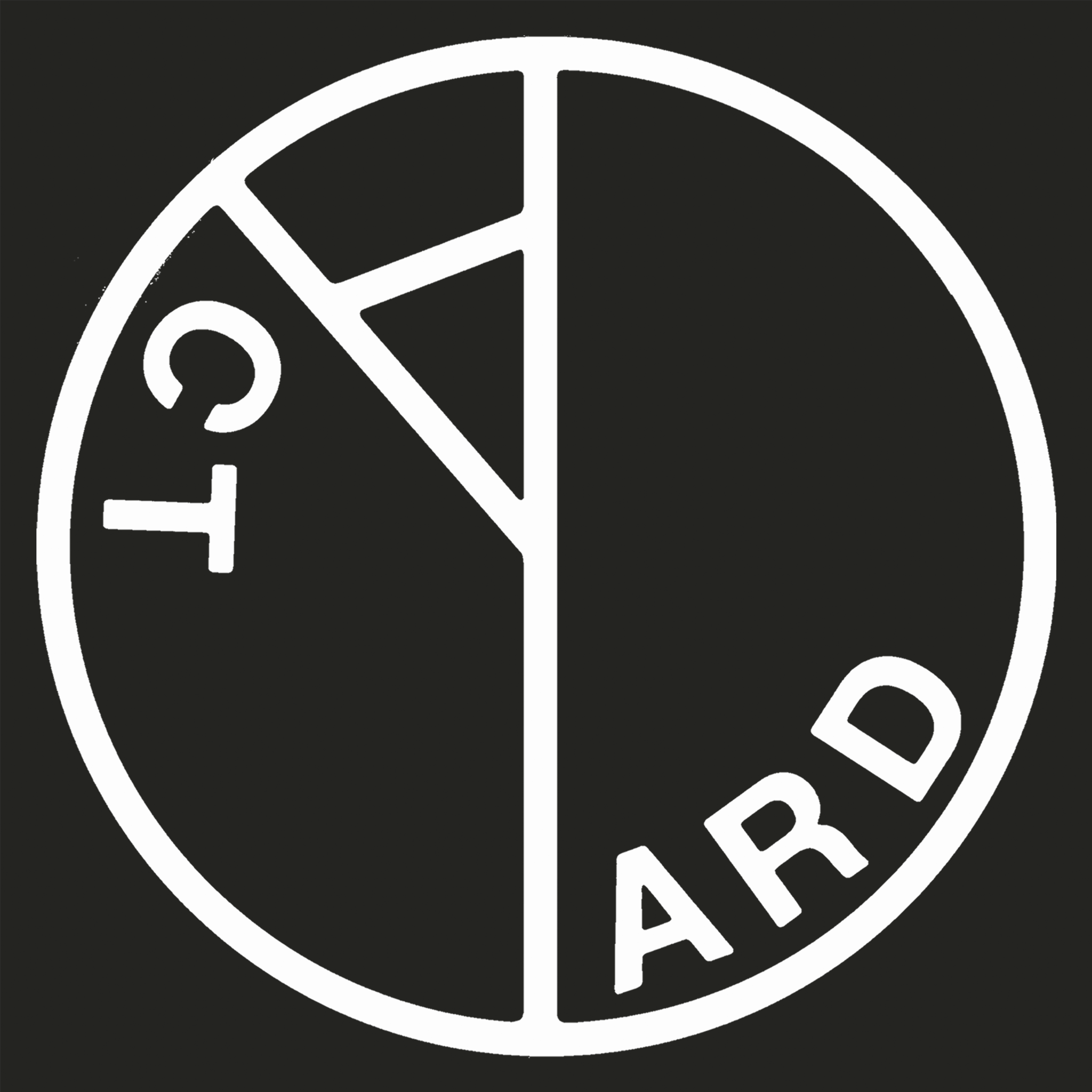 The New Alternative: Resurgence Or Rising?

This website uses cookies to improve your experience while you navigate through the website. Out of these, the cookies that are categorized as necessary are stored on your browser as they are essential for the working of basic functionalities of the website. We also use third-party cookies that help us analyze and understand how you use this website. These cookies will be stored in your browser only with your consent. You also have the option to opt-out of these cookies. But opting out of some of these cookies may affect your browsing experience.
Necessary Always Enabled
Necessary cookies are absolutely essential for the website to function properly. This category only includes cookies that ensures basic functionalities and security features of the website. These cookies do not store any personal information.
Non-necessary
Any cookies that may not be particularly necessary for the website to function and is used specifically to collect user personal data via analytics, ads, other embedded contents are termed as non-necessary cookies. It is mandatory to procure user consent prior to running these cookies on your website.
SAVE & ACCEPT