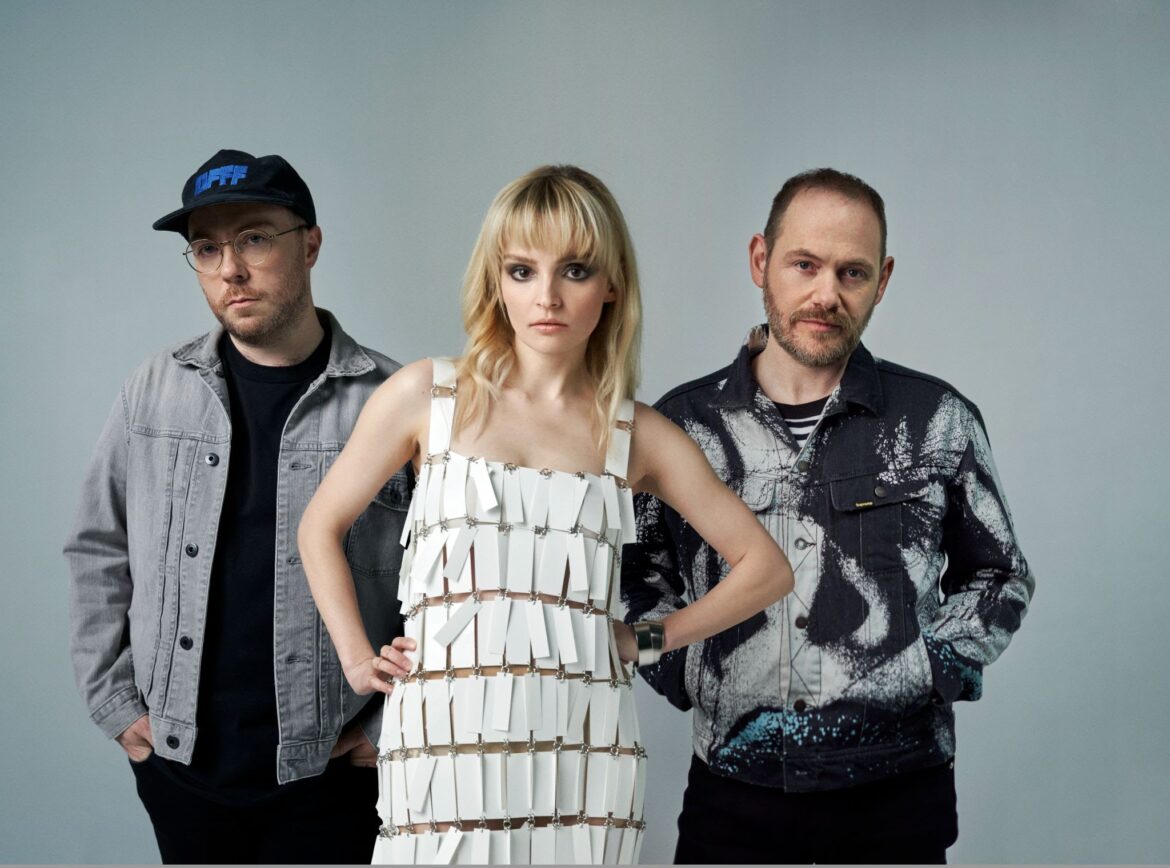 Synth stars CHVRCHES have released an ephemeral, electro cover of Gerard McMans cult classic song ‘Cry Little Sister.‘ The track was originally made famous as the theme song to the classic vampire flick, The Lost Boys. CHVRCHES version has been used on the new Netflix children’s fantasy film ‘Nightbooks’.

On working on the cover, the band says:

“We were so excited to work on this project as we are big fans of everyone involved. Cinema — horror in particular — has always been a big part of CHVRCHES behind the scenes. We have talked about covering Cry Little Sister for years and this seemed like the perfect moment to do it.”

The band has recently released a new, self-produced album called Screen Violence which features a guest appearance from Robert Smith of The Cure. They plan to showcase it with a set of UK tour dates in 2022.