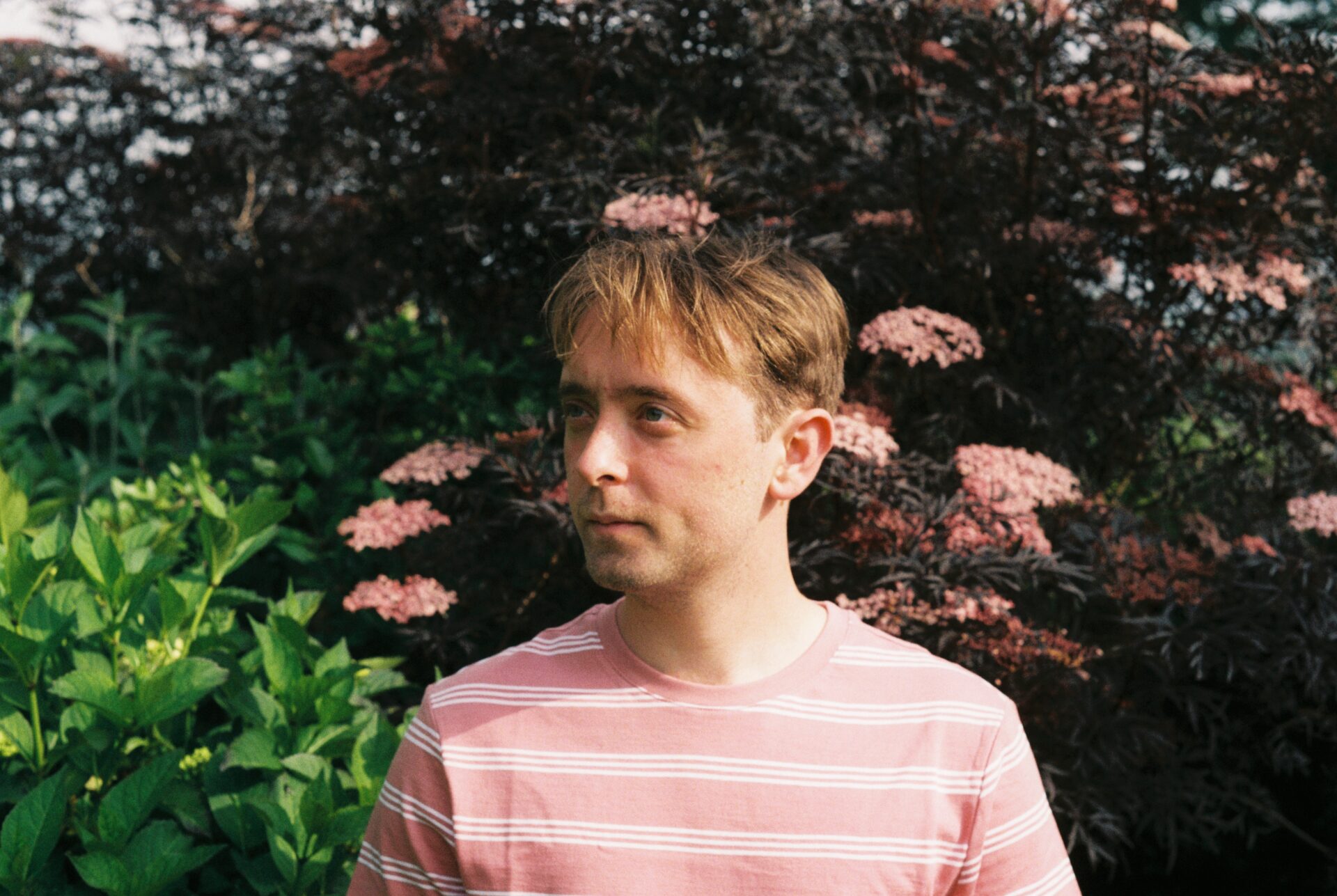 Seagal is the new single from collective Sywel Nyw, celebrating the 80s cliches of movies featuring Stephen Seagal, created by Lewys Wyn (Yr Eira) and Iolo Selyf (of punk band Y Ffug). The video, which we are debuting today was created by London based artists Wubacub and Billy Bagilhole, re-imagines Seagal in whacky settings, including the video game and as a cartoon character starring in a western.

Each month throughout 2021, Wyn has released a new Welsh language single under the name Sywel Nyw, each one a collaboration with a prominent Welsh artist including (to date) Mark Roberts (one-half of Catatonia), Gwenllian (of Adwaith), Casi, and legendary Welsh artist Endaf Emlyn, to name only few. On his new track with Iolo, Wyn explains he was keen “to create an aggressive song, a song with drive,” one that blends Iolo’s punk aesthetic with Wyn’s more melodic electronic sound.

Iolo’s lyrics take a humorous look at the oddities of the passage of time. The lyrical catchline (which translates as) “you look like Steven Seagal, you move like Steven Seagal” contrasts the over masculinised Seagal from his action packed 80s movies to the ageing Seagal of now, being interviewed from the comfort of his grandad armchair.

Seagal was produced by Lewys Wyn at home, with Iolo recording his vocals remotely. All songs were mixed by Tom Loffman.

Listen to the released Sywel Nyw tracks via Spotify.  The full collection of collaborations will be released on 12” vinyl in early 2022 via Lwus-T.