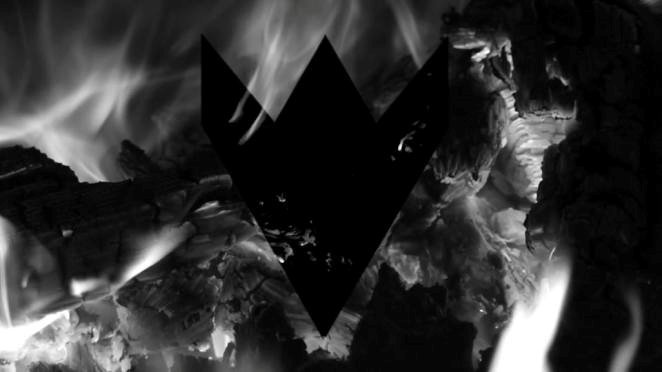 “I’d have no problem with you being my house band.” – the apparent words of Steve Albini to South London noise rockers Rat The Magnificent upon recording their track ‘Old Master’. It’s a statement and a half from the heavyweight punk producer, Shellac-fronting legend (and unlikely Poker champion) – one that makes you hit play with confidence on RTM’s debut LP The Body As Pleasure. Assembled from members of various other projects: Art Brut, Sunshine Republic, Modern Men and DYWO, the self-proclaimed ‘power quartet’ have garnered acclaim for their ferocious live shows, playing alongside the likes of IDLES and McLusky. The album also features guest appearances from the likes of Ian Catskilkin (Future Of The Left) and Jen Macro (MBV, Graham Coxon), another firm indicator of what to expect.

Right from the off it’s clear that this is a band that dabbles primarily in higher volumes and sonic might. Opening track ‘In The Middle Touch’ immediately thrusts into unhinged, swamp-ridden chaos with a surging and frantic display of noisy punk that penetrates the ears like a pneumatic drill. Guitars thrash, chug and splutter distorted, bending, riffs, ridden by the wailing vocal projections of frontman, Perry M. Anderson. If that wasn’t evidence enough that this LP requires a thick skin, follow-up ‘Marrtalon’ wastes no time twisting the dial to full-on Swans mode. “Don’t be afriad!” shouts Anderson, as the weaponized Gira-esque repetitions are engulfed in apocalyptic dread. Its gargantuan hook takes a backseat in the final third, allowing room for the band to explore a slacker-cum-post rock territory, creating some space to breathe.

On ‘Up The Street’, we are treated to an altogether different beast. This is unhinged and cocky New York-infused blues rock, inexplicably Stooges in its strutting, rock n roll get-up. Like a particularly rowdy bar brawl scene from a Robert Rodriguez shoot-em-up, the track throws its fists around wildly, flipping tables, slinging whiskey bottles and eventually expunging the venue with a Molotov cocktail of screeching riffs and thudding drums. This untamed ferocity continues with the Birthday Party-like ramshackle of ‘Where You Been’, a track that effortlessly builds from slick post-punk into a catastrophic exorcism of noise.

All of this racket might suggest RTM are simply reviving a great rock era, but the band are in no way in danger of being one-trick vermin. The Body As Pleasure gathers its influences from a plethora of musical genres and is always driven by experimentation. ‘The For’ for example, brings the album to an abrupt, yet timely pause. The track blooms from a minimal synth lead that is then washed with abrasive guitar strokes. “Do you remember when we talked about the things that really made a difference in the end?” asks Anderson in a pain-ridden, alcohol soaked croon, as instruments subside to reveal his rambling monologue, only to be battered by noise in the final third. There’s an intimacy and vulnerability unearthed within the track, that makes it feel like you’re in the same room – a raw feeling that permeates the record.

‘The For’ certainly acts as a pace-changer for the album, as it strays from its gear-grinding, motorik power into subtler, more welcoming territory. ‘The Parlour’ and ‘The Inevitable’ are both much quieter nods to early noughties Radiohead’s art rock meddling, led by fuzzy arpeggios and steeped in melancholic haziness. ‘Olon’ and ‘Ilsfat’ retain an urgency, but lean more towards slacker-based tones, than the thick, heavy soundscapes of the album’s first half.

Nothing quite sums up the shifting complexity of The Body As Pleasure more than closer ‘Panarron’. An uber-minimal send-off, eerily underpinned by the vivid and tangible sound of marbles or coins being scrunched together, interspersed with Anderson’s haunting whispers. It’s oddly beautiful and slightly uncomfortable, an accurate reflection of the experience of listening to The Body As Pleasure as a whole. Rat The Magnificent have birthed an often unsettling and frenzied world in their ten track introduction – one that lingers in the mind well beyond the first listen.

The Body As Pleasure will be released on 21st June through TTWD.

0 thoughts on “Rat The Magnificent – The Body As Pleasure (TTWD)”