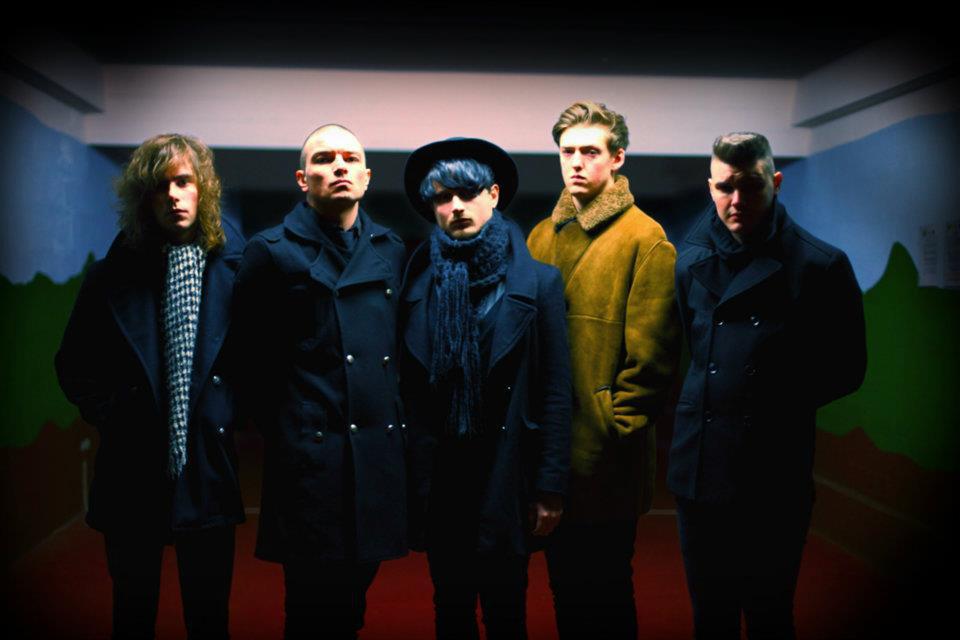 A stomper and a stinker today folks.  The Chapman Family are not a family, as far as I can tell, although like The Ramones, they all claim to have the same surname.  They released one of last year’s top albums, ‘Burn Your Town’ and very soon we will see a new EP, ‘Cruel Britannia’ from whence today’s slice of action emanates.  A stomper it is, down-the-line rock that simply has to get you checking these guys out, or you’re not taking this thing seriously!

Not long ago, I lauded the new Spiritualized album and made comment of the ‘space rock’ tag that they had gathered.  Well Bummer Album Of The Week goes to another space rocking band, .  They’ve been around for a while, although I’d never heard of them and just saw the ‘space rock’ tag so waded in out of curiosity.  Well it killed this cat, I tell you!  It’s fully instrumental, with long passages of almost complete silence, followed by excessive noise.  Just five tracks, with two of them over fifteen minutes and jeez was it painful.  It’s got the pretentious title of “Oddity III Basic Information” and the bassist is apparently Ego Sensation.  Total bollox!!