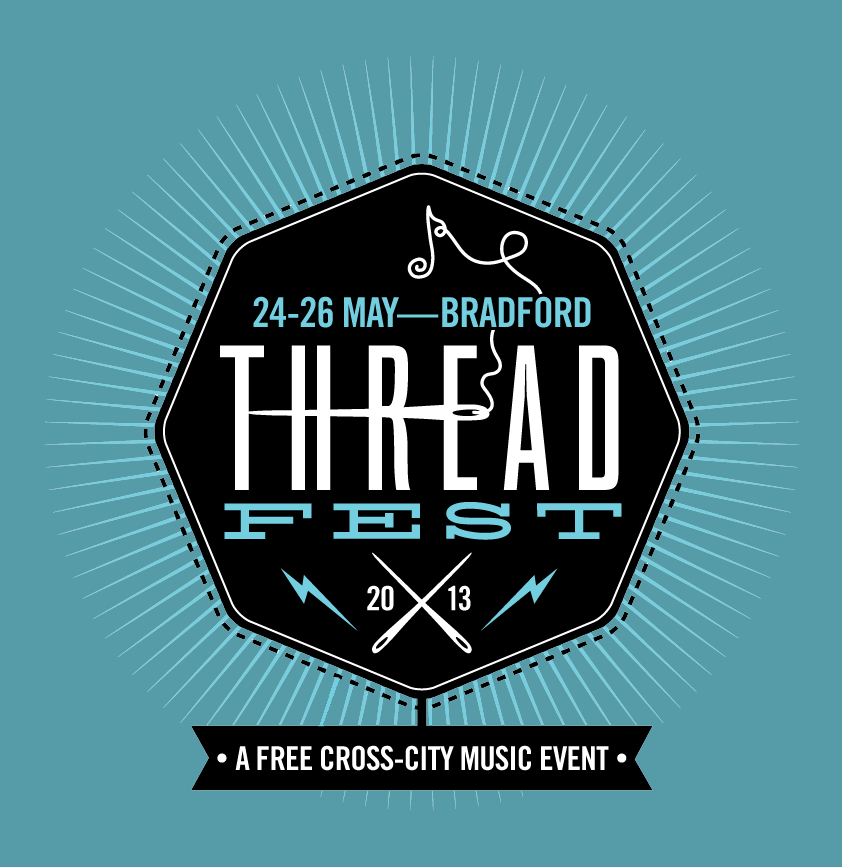 It is said that in life there is no such thing as a free lunch. Fortunately, though, in music there still remains the concept of a free festival. The history of the free festival in the United Kingdom can be traced back to the ‘60s and those early Hyde Park concerts in London featuring headlining performances by the likes of Pink Floyd, Traffic, Family, The Move and then, most famously, shortly after the death of Brian Jones on the 5th of July 1969, The Rolling Stones. They have continued ever since in some shape or form, perhaps most notably, courtesy of the Stonehenge Free Festivals of the ‘70s and ‘80s, the subsequent Greater London Council events which were allied to the CND movement, all of which transmuted into the more recent raves and similar such gatherings, everyone having been held together by a common desire to keep the true spirit of music and its allied counter-culture alive and by making it accessible to all at no financial cost.

Following in this grand tradition is the Bradford Threadfest. Now entering its second year, it is scheduled to run at various locations in this vibrant cosmopolitan West Yorkshire city across the spring Bank Holiday weekend from Friday the 24th to Sunday the 26th of May. It is being advertised as an event in which “venues, collectives, musicians, bands and promoters join forces to offer a free taste of the city’s DIY and grassroots musical activity”.

Dozens of acts will appear over the three days at some fifteen venues dotted in and around the city centre. In keeping with the true egalitarian ethos of the free festival, there will be no headline or supporting acts but moreover you will be afforded a great opportunity to experience a wide range of predominantly local musical talent with a strong emphasis on the alternative and experimental. Proceedings start at 8pm on the Friday at the New Bradford Playhouse with an alt party hosted by the good people at No Hands and featuring live bands and DJs, and will end in the wee small hours of Monday morning at a Wind Down Party at Malik House.  In between, expect everything from ambient to Afrobeat, from prog-metal to psychedelia and from post-punk to post-rock, from everyone from Kogumaza to Keystone Acoustic, from Hawk Eyes to Howie Reeve and from Mind Mountain to Monster Killed By Lasers.

A list of What’s On and Where can be found here:

So come the spring Bank Holiday weekend and if you are anywhere near Bradford in West Yorkshire get yourself along to Threadfest; in so doing you will not only be supporting the local community but you will also be helping to keep the flame of independent music alight.