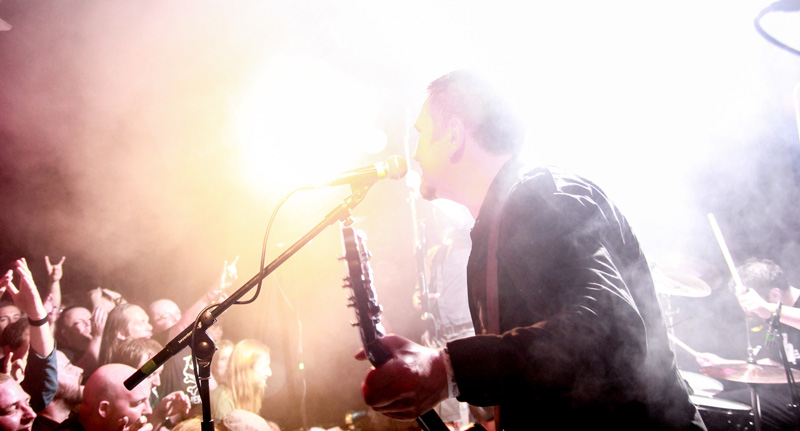 Not the Camden Crawl, but it’s shorter punkier younger brother, Camden Rocks was inaugurated in 2009 by Chris McCormack of 3 Colours Red as a way of letting up and coming bands play the same venues that saw formative gigs from the likes of The Strokes, The Libertines and At The Drive-In. Thriving on the area’s musical heritage, this year’s Camden Rocks was a fun frenetic day out with dozens of bands playing over 12 venues.

Here’s a brief view of what we saw: 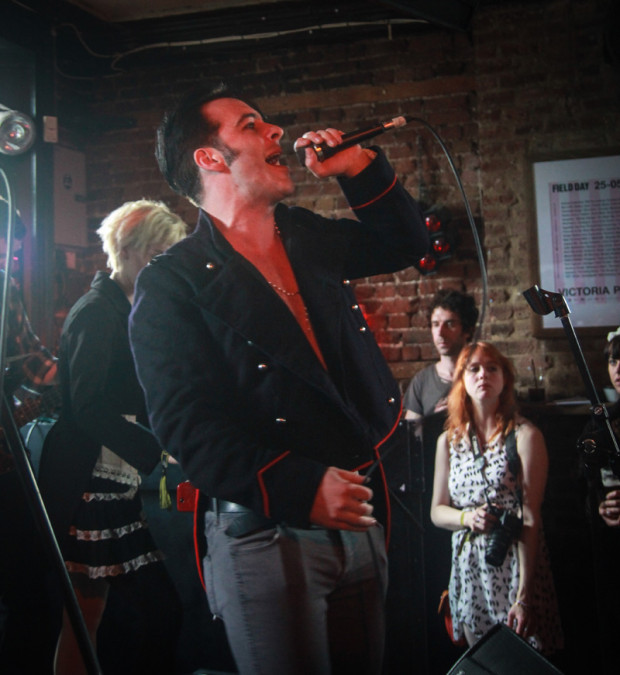 The Damn Jammage at The Lock Tavern. 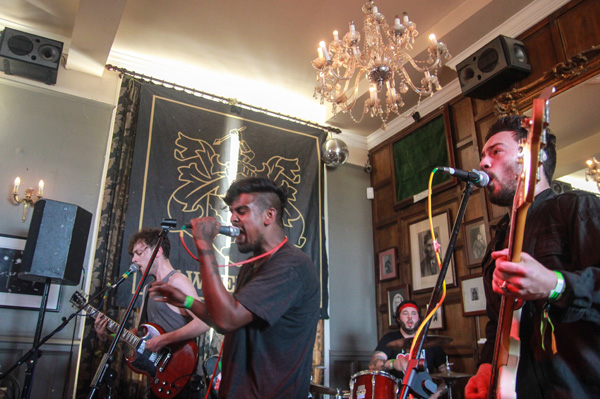 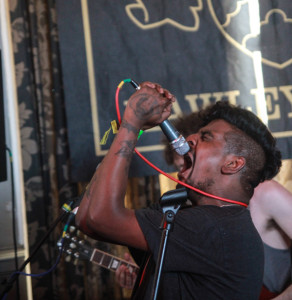 Bleach Blood at The Harley Arms. 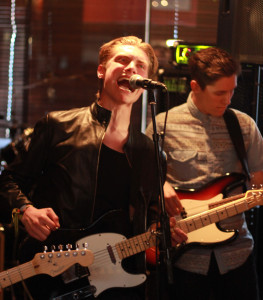 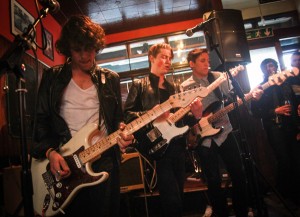 Stags at The Good Mixer.

We finish the night back at the Barfly for Glen Matlock, armed only with an acoustic guitar the old punk plays a decent set of acoustic singer/songwriter material, with a bit of Scott Walker thrown in for good measure, but when you were in the band that wrote ‘Pretty Vacant’, well… that’s the one for a sing along. Sure enough it raises the roof off the place. 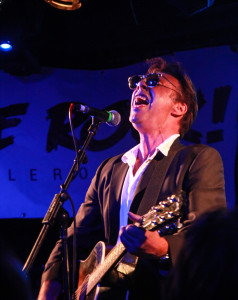 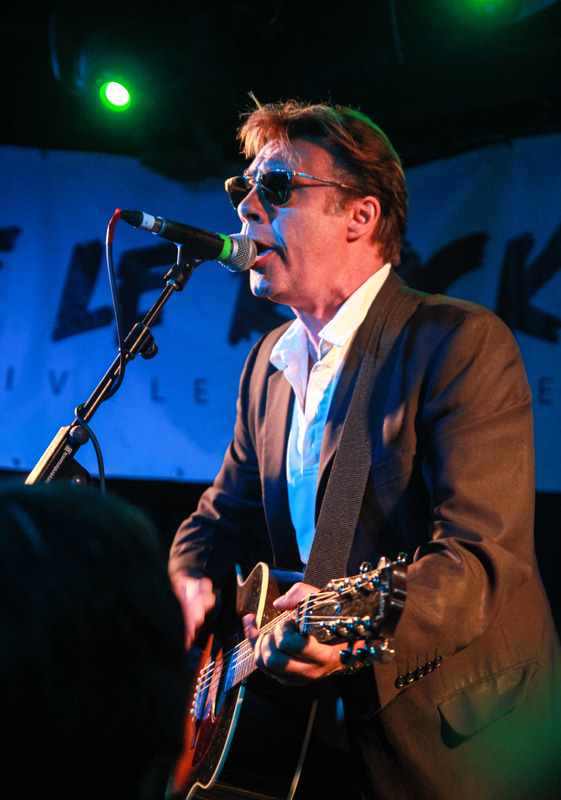 Closing the night are Northern Irish veterans Therapy? – Andy Cairns pulls his classic psycho gnome expression and we’re off. We get all the hits with a healthy does of recent material. Reasonably new-y ‘Living in the shadow of a terrible thing’ is classic Therapy. After lashing through the highlights from the defining ‘Troublegum’ album, they finish the night with ‘Potato Junkie’. “I’m bitter, I’m Twisted, James Joyce is…” well you know the rest. Ever the Rock n roll survivors, there’s a healthy bond between band and fan base, which leaves everyone on a sweaty good buzz. Cheers Lads. 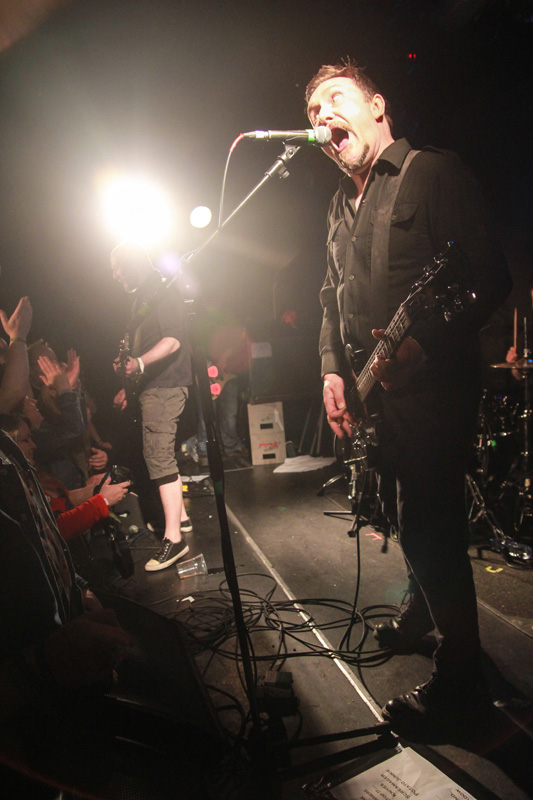 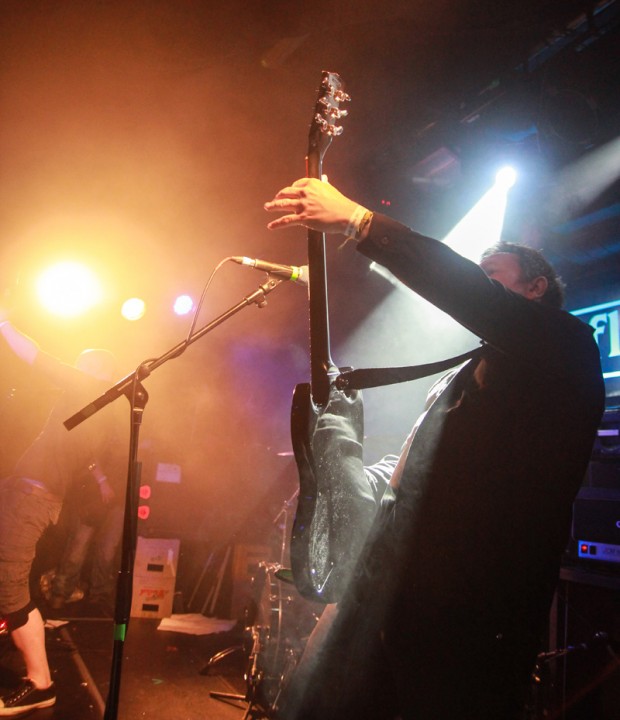 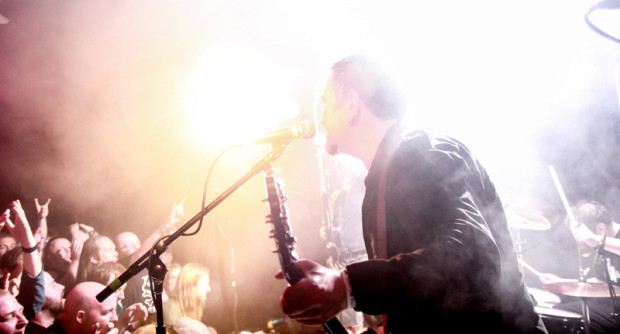 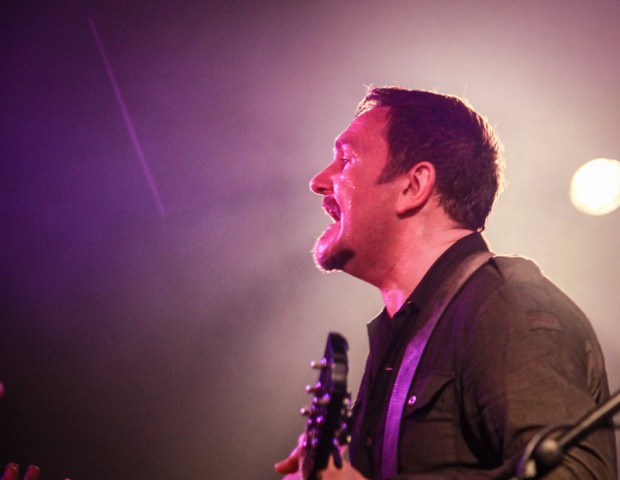