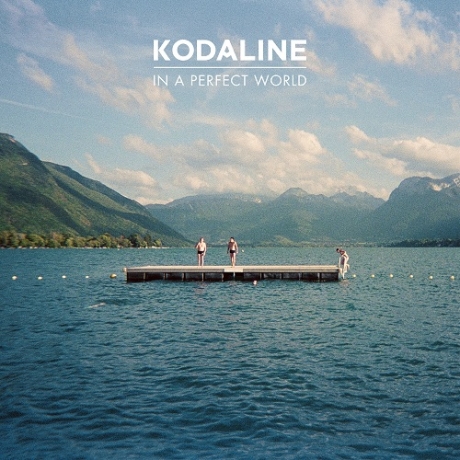 The depressing thing about bands like Kodaline is the way that they are marketed as a being ‘indie’ and ‘alternative’ when frankly they are nothing of the sort. Despite having criticised the likes of the X-Factor last week, the reality is that Kodaline are no better.

If you’ve heard the singles ‘High Hopes’ and ‘Love Like This’ then you’ll have a very good idea of what to expect from this album. Indie-by-numbers, aiming for the stadiums, sorry, stars, that can be flogged by the bucketload. Because – make no mistake – Kodaline will sell shitloads of copies of this album. And I’ll be willing to bet that when the next band of this ilk comes along, then many of those copies that were bought physically will be found in a second hand record shop or charity shop near you.

Of course, anyone reviewing an album these days does have to watch out that they don’t slag off the album or they’ll have the singer’s Dad ringing up to complain (irrespective of whether the album isn’t actually any good or not). Quite frankly, I did consider whether or not to listen to the album again, but I’m afraid life is too short.