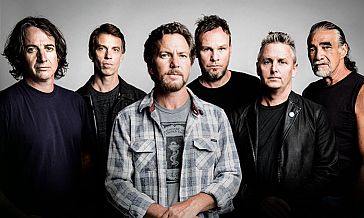 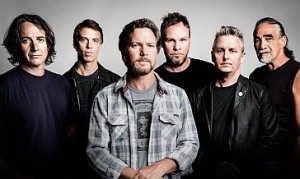 Pearl Jam have got a consistently solid record of album releases if you forgive them the plethora of live sets. Well studio album number ten is just out, called ‘Lightning Bolt’ and maintains that standard. If you ignore the obvious alternative candidate for now, they have become the most important and prominent grunge band to have emerged from the rich Seattle soil. Here’s a track for you to chew on.