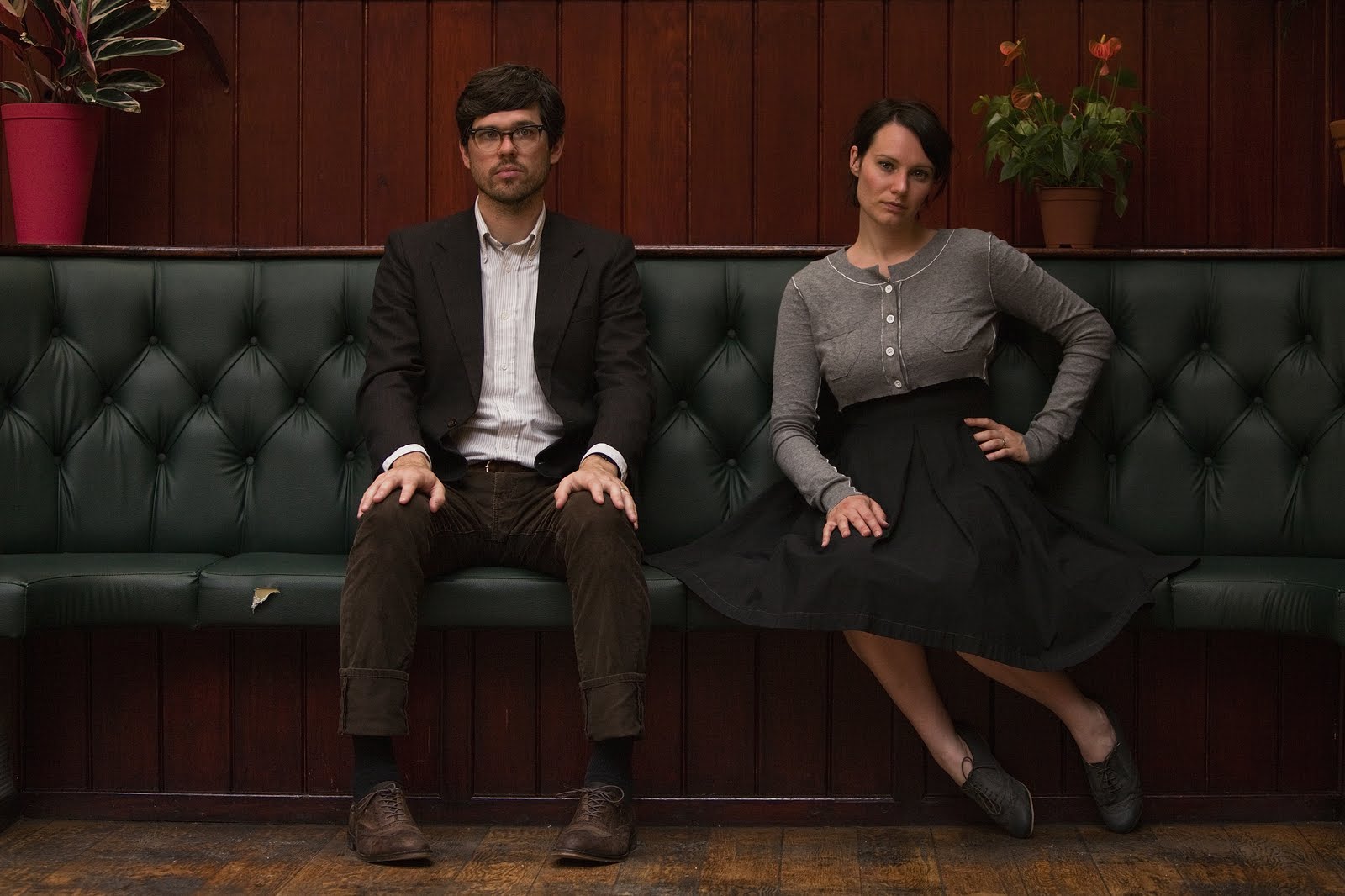 Rue Royale have returned with a visually captivating music video for ‘Every Little Step’, a track taken from their third album, Remedies Ahead, released last September via Sinnbus.

The album highlighted their varied influences with tracks like ‘Change My Grip’ – a folkier version of The XX – and single ‘Set Out To Discover’ and ‘Pull Me Like A String’ feeling like the best of Andrew Bird mixed with the boy / girl vocal harmonies of She & Him.

Unlike their first two LPs, Rue Royale (2008) and Guide To An Escape (2011), Rue Royale have taken a divergent approach, writing most of their forthcoming work on the road. The pair give the impression of being plucked out of a Wes Anderson film with deliberate, methodical accentuation. Forged from addictive bitter-sweet harmonies, delicate guitar plucks and a patchwork quilt of percussion Remedies Ahead marks a huge step-up for the pair.

Working with co-producer Paul Pilot (Duke Special, Beth Rowley, Athlete) the pair raised funds through Kickstarter with fans pledging with Rue Royale ultimately exceeding their target they decamped to Bat Box studios in Lewes where along with a tailless squirrel they recorded their latest work.

Named after a road running through the Chicago Suburbs, Rue Royale developed from Ruth and Brookln’s transatlantic relationship. With Ruth being brought up on brit-pop and northern soul and Brookln on American folk and southern gospel the pair cite influences as Mark Kozelek, Radiohead, Fleetwood Mac, Bob Dylan, Tom Petty, Wilco and Air creating a contrasting array of threads from which Rue Royale formed their distinct tapestry.

With their previous releases receiving numerous BBC 6Music and XFM plays as well as a huge interest in blogs worldwide the pair have showcased their unique brand of indie folk taking in festivals, house shows, club gigs and industry showcases across Europe and the US.

Rue Royale’s video for ‘Every Little Step’ is also available to watch now on the Sinnbus YouTube channel, along with their two previously released videos, ‘Set Out To Discover’ and ‘Pull Me Like A String’.

Rue Royale will be touring Europe extensively this year, so watch this space for more details.

You can pick up Rue Royale’s album, Remedies Ahead, on iTunes and the band’s official site, or you can stream it on Spotify.