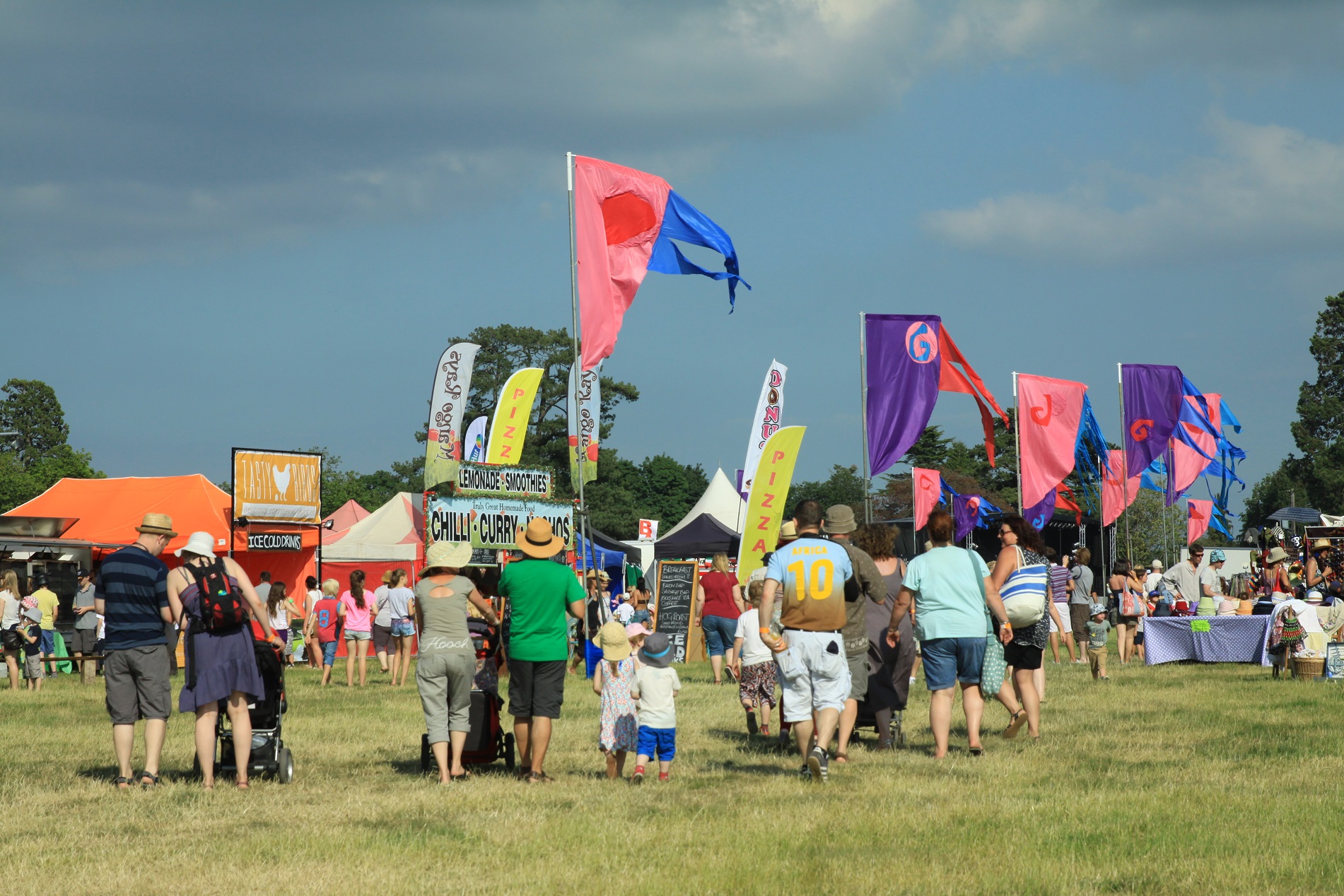 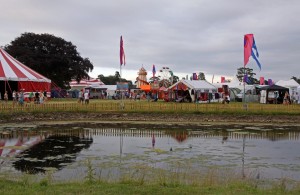 In eager anticipation of its fifth annual outing, Deer Shed Festival has announced this year’s headliners. Topping the bill on Saturday night will be The Smiths’ former guitarist and genuine post-modern icon Johnny Marr. This exclusive UK festival headlining appearance by the man who has also ridden shotgun with The The, Electronic, Modest Mouse and The Cribs and still found time to forge a most impressive solo 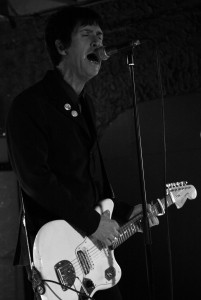 Brighton’s very own indie-mavericks British Sea Power and those alternative folksters from Oxford, Stornoway will add no little splash and colour to their respective headline slots on Friday night and what has become Sunday afternoon’s traditional long goodbye. Special guest, the former Beta Band stalwart Steve Mason and a strong supporting cast which already includes that dynamic duo and post-practically everything electro-groove rappers Dan Le Sac vs Scroobius Pip, the dreamy dance-pop of Summer Camp and noise-pop nihilism courtesy of Mancunian all female quartet Pins are all very firm indicators of the much broader musical range the 7,000 festival goers can expect to enjoy this year

With We Were Evergreen, Withered Hand, Denai Moore, Nordic Giants, PAWS, Georgia Ruth,  All We Are, Police Dog Hogan and Raglans also listed to play and yet more exciting acts due to be unveiled in February this is going to be Deer Shed’s best ever musical line-up yet. This is how it is shaping up so far:

Set in the beautiful rolling North Yorkshire countryside of Baldersby Park near Thirsk, Deer Shed Festival is much more than music though, something to which a full accompanying programme of contemporary art, family fun and general all round entertainment will attest. As has been the case in the past three years (with the Sky At Night, Monsters and Machines), the 2014 event will have a central theme around which the entire festival will be built. This year it is Time Travel and in the coming weeks and months expect all sorts of fantastic fourth dimension family crafted workshops and other imaginatively created events and associated happenings to be rolled out.

The festival site opens at 10.00am on Friday 25th July and will close at 7pm on Sunday 27th July 2014. All of the festival information can be found here:

The early bird tickets have long since flown, but a second tier full weekend adult (+16 years) can still be snapped up for an incredibly reasonable £99, especially when account is taken of the free camping and parking that is available. Full ticketing details are here: 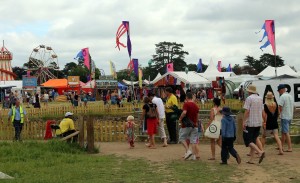 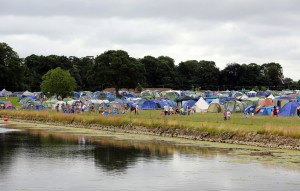