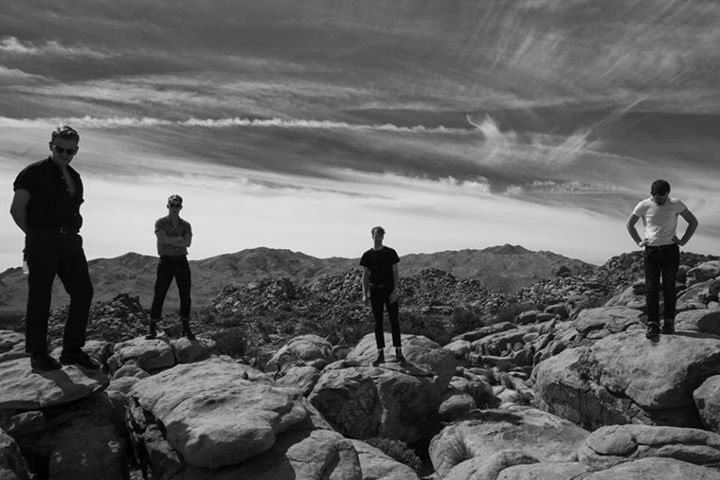 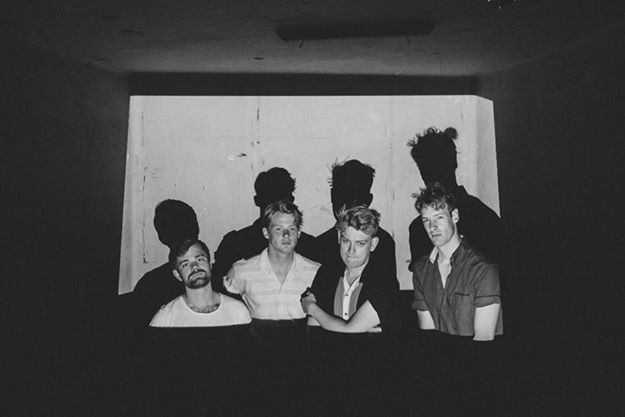 Sheffield four piece The Crookes are releasing their third album next week (April 14 2014) entitled ‘Soapbox’. In the past, I’ve been impressed with a number of their songs, but their first two albums never really made much of an impact on me. In fact back in 2011 I reviewed their debut ‘Chasing After Ghosts’ and opined that it was “a patchy debut, but still a promising band.” So it comes as something of a pleasing surprise that their third effort is by far their best work yet. Something has happened to The Crookes. They’ve moved up more than a few notches to the point where they are no longer a promising indie band, but a great one. Quite simply, indie-pop perfection. You can find a full album review on these pages next week, but in the meantime here’s the upbeat, memorably in-your-face vibrancy of the opening ‘Play Dumb’, which has recently been issued as the LP’s first single. 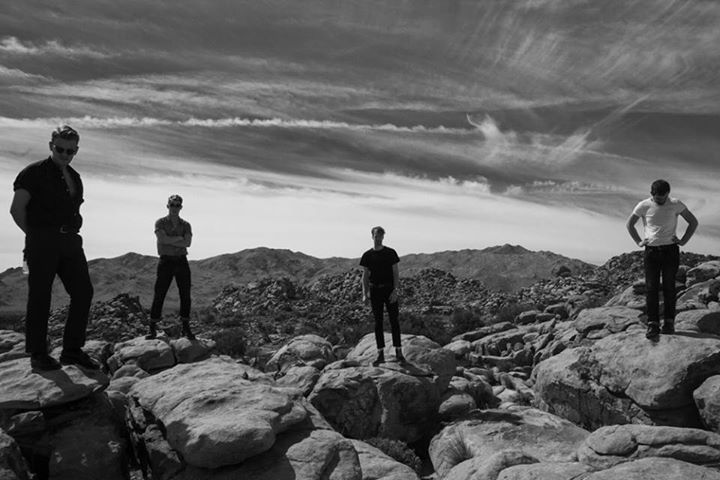 “The most obvious theme that runs through the entire album is the idea of The Outsider,” says guitarist and lyricist Daniel Hopewell. “As a band that seems to suit us…never invited inside, but never wanting to be. I can empathise more with the madman standing on his soapbox, slowly gaining an audience by speaking with passion and honesty… this is definitely the bravest collection of songs we’ve ever written”. He’s not kidding. Hopewell adds that “Musically we’ve definitely grown up (after many years of slaving away). It certainly isn’t a happy, carefree album. But again, the intention has never been to make people like us…but simply to make music that we like.”