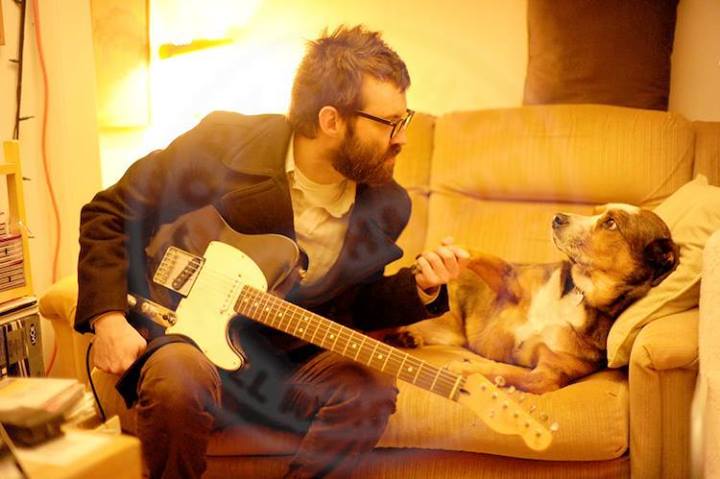 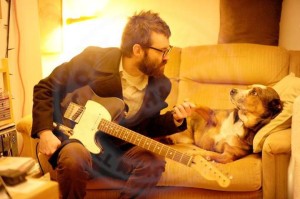 I’ve always held something of a penchant for Eels, right back to first hearing ‘Novocaine For The Soul’ and thinking “how odd, how magnificent”. Well Mr Everett, aka E, has been banging out album after album since then and here we are with the band’s eleventh offering, ‘The Cautionary Tales Of Mark Oliver Everett’. The band’s previous album from last year was very good indeed but the new one is certainly a departure from that, although not bad in any sense. It’s almost another solo effort, with a minimal musical backdrop and very lo-fi. The quintessential elements that make the man compulsive are all there, just don’t expect to hear too many drum beats! Here’s a track.