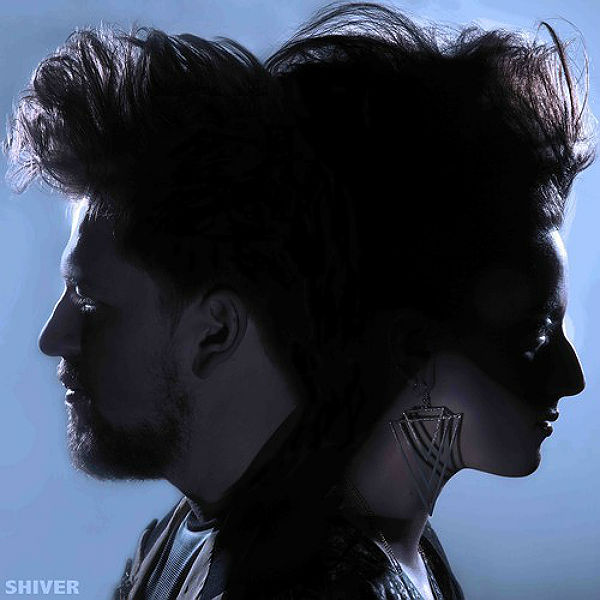 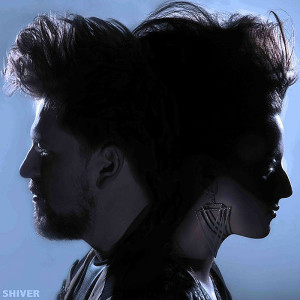 Welcome to the darker side of love. On Shiver – the second Extended Play recording from Mano’s Daughter – the London based trio of vocalist Sarah Carter, Matthias Garrick on synths and drummer Dan See have taken that many splendored thing, spun it high in the air and watched it fall back down to earth on its flip-side.

Shiver deals with the sorry experiences of romantic failure and the feelings of frustration, fear, uncertainty and disappointment this can generate. Wrapped in a blanket of swirling synthetic electro-pop, Carter’s rich, soulful voice gives these emotions the space in which to properly breathe.

‘What’s A Girl Supposed To Do?’ may raise more questions than answers for the protagonist but its floating melody and burbling synthesisers coax an incredibly powerful and assured vocal delivery from Carter. Drenched in reverb, the elliptical motion of ‘Wheels’ gives lie to its fundamental impatience. And for all of its vaguely reassuring presence, ‘Little Heart’ maintains for itself a safe emotional distance.

With its sinewy electronic beat and growing sense of gloomy dislocation, ‘This House’ explores a similar musical mood to the one that consumed Massive Attack as they sought to straddle the divide between ‘100th Window’ and ‘Heligoland’. And just like a cork on the ocean, the concluding majestic confidence of ‘You’ bobs between tranquillity and etherealism as darkness finally gives way to light

Shiver is a cathartic record; an emotional deliverance played out in the slow-motion of some late-night diner or smoke-filled supper club. For all that it is shrouded in disillusionment and self-doubt, it is ultimately a heartening affirmation that love does in fact conquer all.

Shiver will be released on 22nd September 2014 via Smart & Shiver Records.