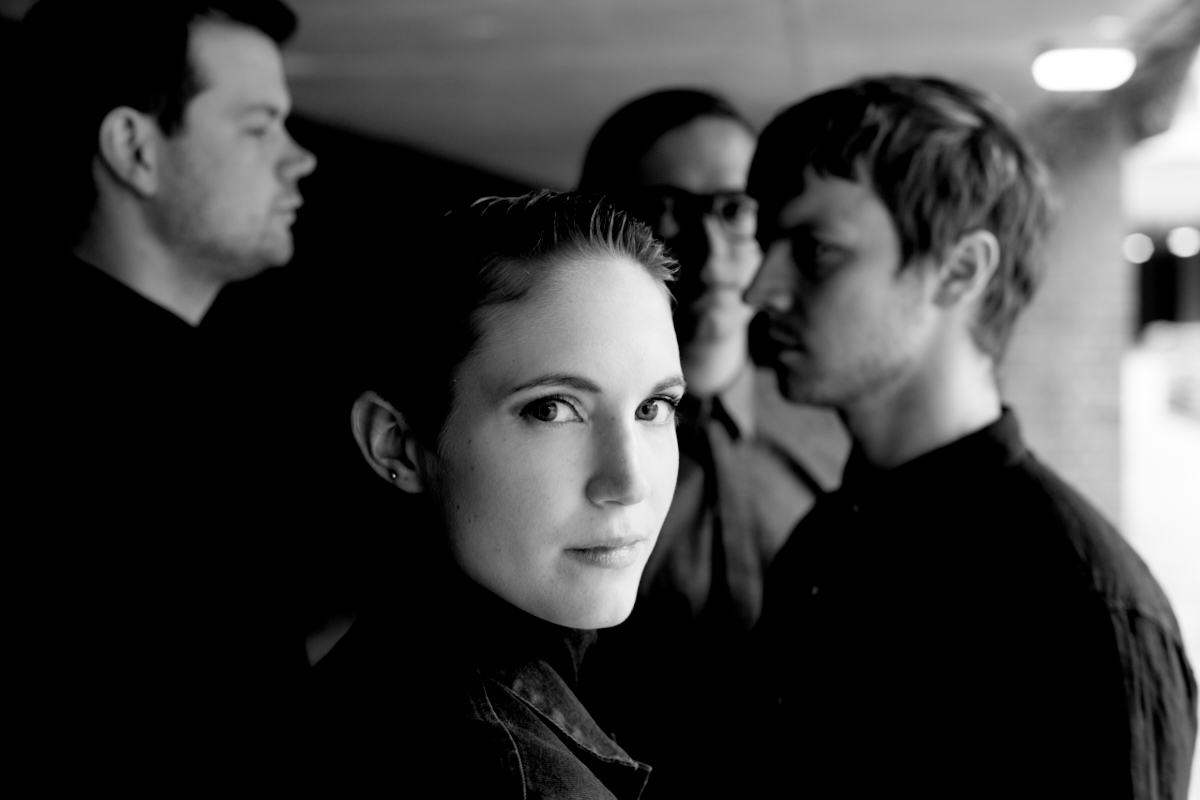 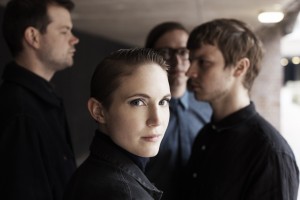 Seven days in advance of its official release as their next single, Woman’s Hour have streamed a brand new video of a live version of ‘In Stillness We Remain’. The video – shot in London’s Rag Factory by acclaimed director and cinematographer Hopi Allard – captures all the ethereal beauty of the song. Taken from the band’s assured début album Conversations, ‘In Stillness We Remain’ oozes subtle finesse as Fiona Burgess‘ voice floats effortlessly over the song’s shimmering pop melody.

On the 23rd of September Woman’s Hour embark on a nine date tour of the UK to support the single and album’s release before heading off for further shows in Europe and Scandinavia.

‘In Stillness We Remain’ is released on 22nd September 2014.

Conversations is out now on Secretly Canadian