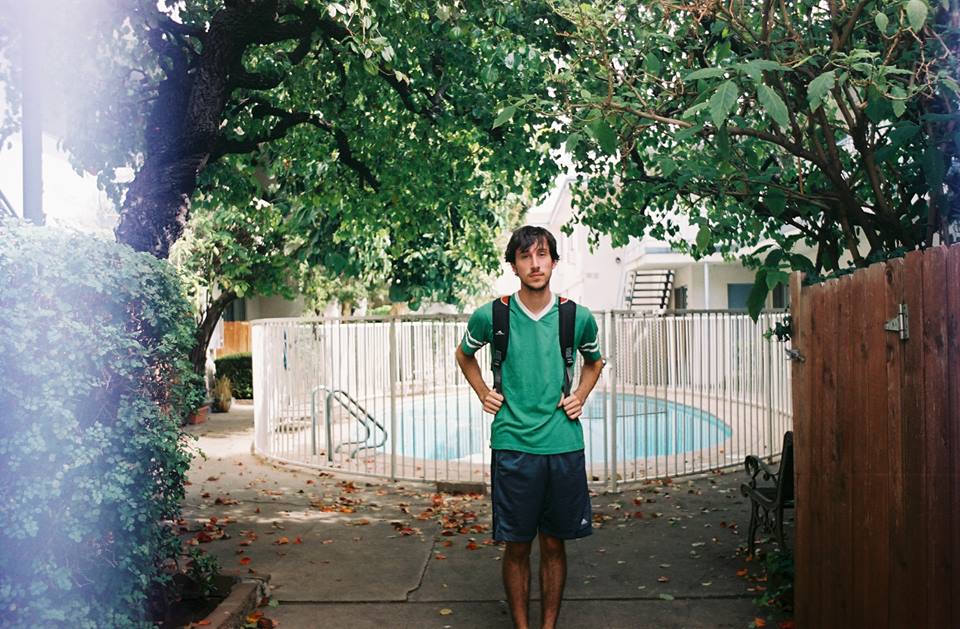 Cloud are borne of the imagination of American Tyler Taormina following the anxiety and heartbreak of his debut album ‘Comfort Songs’, he returned with a bold, more textured record ‘Zen Summer’ this earlier year. It’s laced with the ghosts of 70’s West Coast sounds, Brian Wilson, The Flaming Lips and the Animal Collective.

Lifted from ‘Zen Summer’ comes out Track of the day ‘Sunshine Psych’ comes aptly the day after the Summer Solstice. It’s a wonderful joyous heart bursting, roller coaster ride: that more than lives up to its billing. A propulsive, looping, psychedelic pop monster, that’s crescendos of sun burnt guitars, gigantic wall of sound percussion and dappling Hammond organs sounds like Spiritualized‘s ‘Come Together’, only if it had been injected in both eyeballs with the essence of vitamin D packed sun rays. It’s ridden by Taormina’s wondrous big hearted, life affirming harmonies(“it’s alright it’s alright”) sound like a self-affirmation sung to the skies: it’s part Brian Wilson part a singalong with the cast of Sesame Street…

In his own words: “After Comfort Songs I was in a dark place; but I always knew that when it ended, a really uplifting and bright time was going to come. When it inevitably did, the lightness I experienced turned into a really strange period of transition, culminating with me leaving home for Los Angeles. While Comfort Songs was written to bring some peace to those going through heartbreak and sadness, Zen Summer was written to help those experiencing the anxiety associated with a state of flux. I wanted it to envelop the listener completely, and for them to realise that things would be alright in the end.”