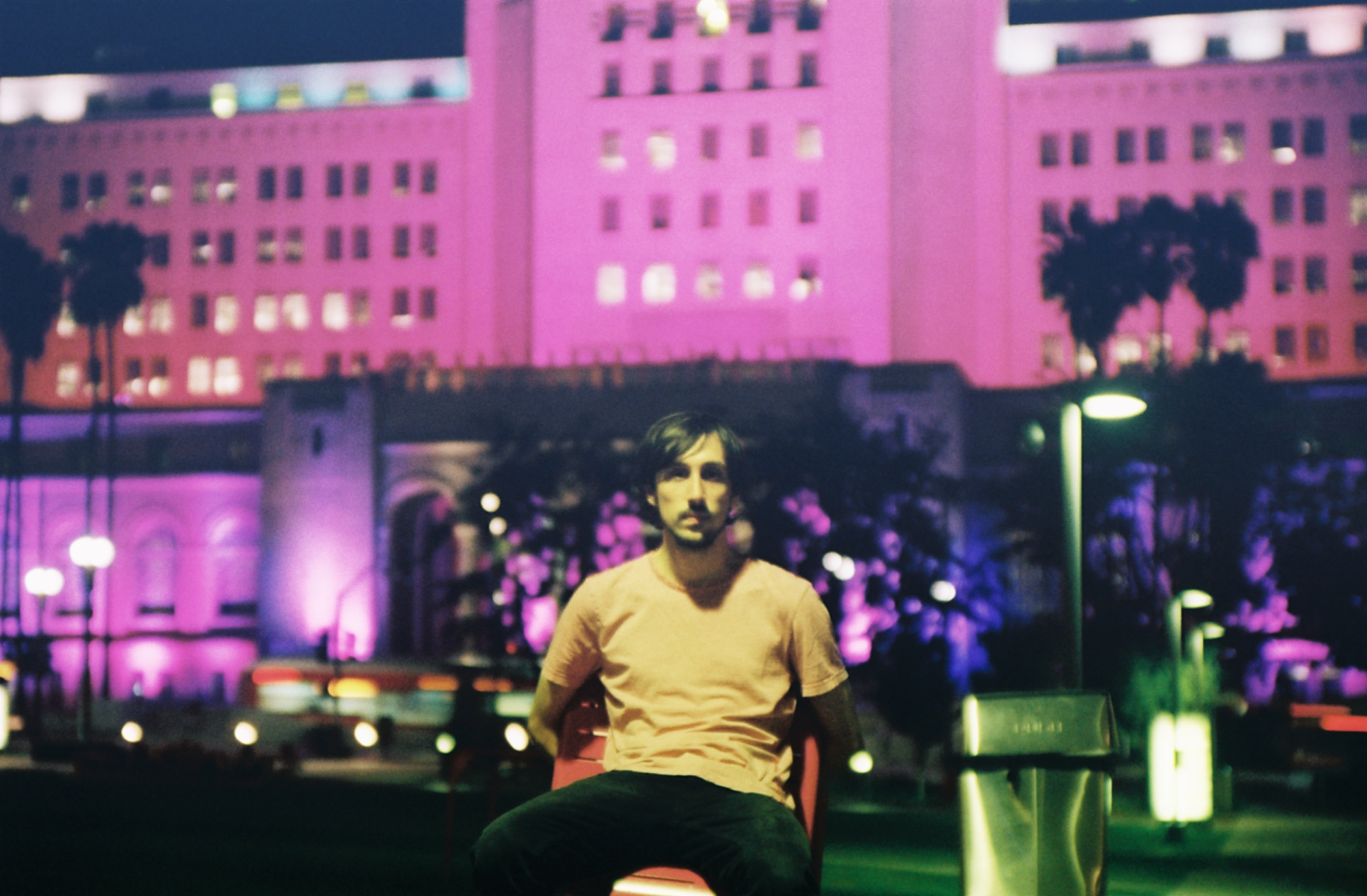 Cloud (aka Tyler Taormina and friends) returns with his new album Plays With Fire on Audio Antihero this month, its the follow up to 2013’s epic Comfort Songs.

Spanning nine songs and 32 minutes it deftly merges wide-eyed naïveté and meditations over a tapestry of homespun soundscapes. We sent Cloud aka Tyler 20 Questions, read his answers below;

Hi, how are you today and what’s the weather like?

Hey, it’s a pretty hectic day for me. This past two weeks have been wild.

Where did the name Cloud come from?

When I was younger I fell in love with one of my closest friends and her childhood nickname was Cloud. I stole it from her without ever telling.

Always as a melody that comes when I’m not thinking about writing songs or anything at all. Just automatically in the day.

Yes I have. When I was a little kid I was starstruck all the time. Every show I went to from local bands in town to touring bands like The Movielife or Good Charlotte, they all struck me.

No I do not. I feel like me becoming a pet owner will be the mark of a completely new chapter in my life, one that feels very far from me right now.

I honestly have no idea. I can only picture a garden or a sanctuary of some sort where I’d spend my time, far from the cities. Maybe I would take up being a monk? Or I could try to own an independent movie theater in some small city. Who knows.

I don’t really have a single favorite. Also I’d find it too hard to separate the non-fiction from the fiction. I do love The Wind-up Bird Chronicle.

I had a ton of levity in me back then. Everyone in my school was friends and I was quite vibrant in the community. I really got along with everyone and was probably incessantly smiling. I’m not being sarcastic although I realize it may seem that way.

To me, it doesn’t get better than what that music scene was. It was for all the right reasons. It felt like everyone had led secret lives being contextualized in the uber conservative landscape of Long Island. It was the ultimate escape and somehow, the music was amazing. So much better than what you may expect from young teenagers and early 20 somethings of the suburbs.

I don’t know about best but one that really sticks out is when my old band Adam & Naive opened for Atlas Sound a few weeks before the “‘My Sharona’ incident.” It was a surreal show and Bradford Cox sat on the stage for a 40 minute duration not playing any music, just talking about his feelings and about seeing our band play. So weird.

I could never answer that definitively. But one of them is “Herido De Sombras” by Ibrahim Ferrer.

In my car I listen to CD’s like Arthur Russell, Gangstarr, Old Table and Husker Du. On my phone I listen to long interviews with film directors

I had a ton. One of them was Fenix TX another was Northstar.

My breakdown: Stream is for discovering new music. Download is for music you would be so upset you couldn’t listen to if the internet was out. CD is for super high quality listens and/or instances where you don’t want to be using your phone. Vinyl is for slowing down and hanging around the house.

Lush’s cover of “I Have the Moon” is up there.

It’s been years in the making. It’s called Plays with Fire and is about living with the fire that drive humankind. Sometimes they keep you nice and warm and other times they burn you alive. It’s the shortest record I’ve done so far and the highest production quality so far. Probably because it was mixed by Nolan Eley who is a low-key genius of our time.

I hope that the magic will continue to brighten our worlds!

I would love to cast Natalia Lafourcade in a movie.