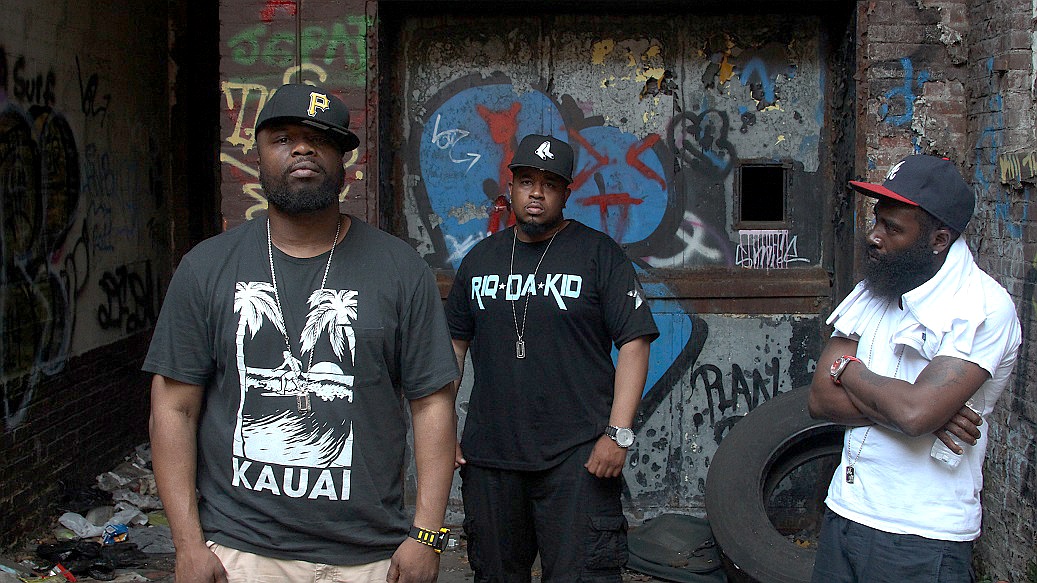 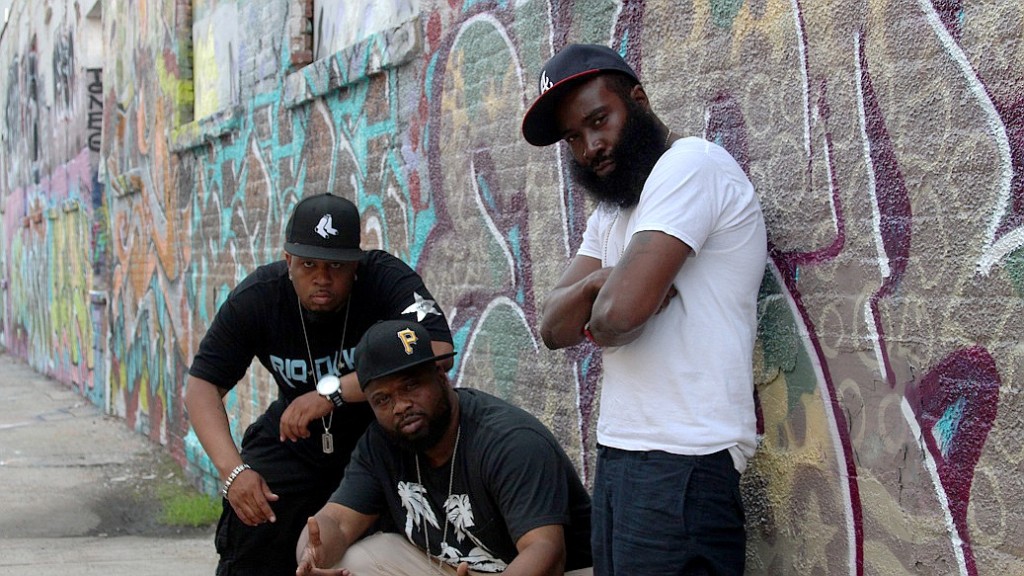 You can’t have a conversation about hip-hop without someone mentioning its decline. It’s true that over the years fans have been force-fed a diet of monotonous, formulaic music where clever word play matters less than a track’s ability to fill the dance floor.

However, if you are prepared to do a little digging around, you can find some real gems which champion the essence of true hip-hop – such as Newark’s 050 Boyz.

Deciding to shun the popular ‘trap’ sound dominating commercial radio station playlists, 050 Boyz have managed to stay true to their Golden Era roots with their high octane, lyric-ladened tracks, steeped in an authenticity that has become a calling card for artists from Jersey over the years.

Benefiting from the guidance provided by local hip-hop legends Treach (Naughty by Nature) and DoItAll (Lords of the Underground), the trio’s brand of soulful boom-bap mixed with an edgier, raucous delivery is on full display on debut album, Everything 050. What makes them an interesting listen is despite there being a clear synergy each has a distinct style. Tru Trilla could be described as conceptual and political, whereas Prince AK gives you no choice but to sit up and pay attention to his energetic delivery. Riq da Kid is like a train that you are going to want to jump on now or be annoyed with yourself for having to wait until the next time it comes back around. The thing they all have in common though is the knack for clever word play and slick rhyme schemes.

Like a lot of up and coming hip-hop acts, 050 Boyz are completely independent choosing to release music (as well as movies) via 050 Entertainment, a move that no doubt removes the creative shackles experienced by many mainstream artists. Without the pressure to produce radio fodder, the Brick City trio are free to follow in the footsteps of the ‘Garden State’s’ most prolific rappers.