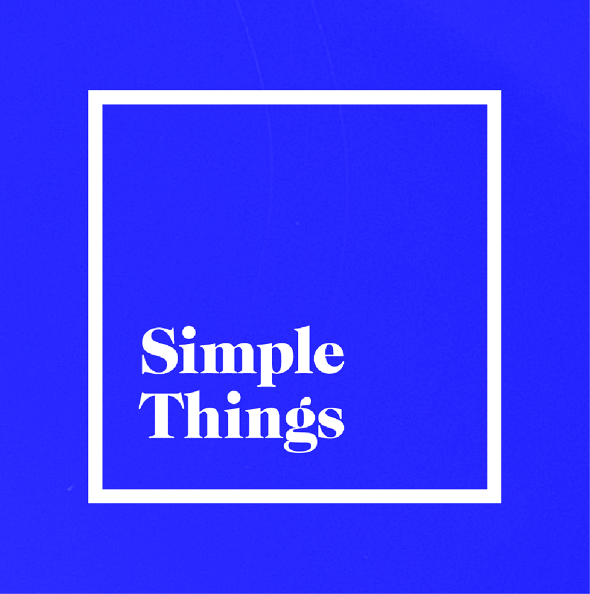 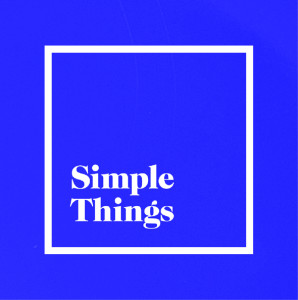 I would happily pay £25 to see Wire and Speedy Ortiz alone. Simple Things‘ line-up, in combination with its ticket prices, made this Bristol event an irresistible proposition. There was just one thing that made me apprehensive: the entire programme was crammed into solid 18 hours of music, with a 6am finale. I salute the organisers’ decision to cut the homeopathy, shopping and Radio 2 picnic from the festival experience; sleep deprivation impairs memory and cognitive function and aggravates symptoms of anxiety. Surely, it wasn’t going to end well.

When I arrive at a disused fire station at noon on Saturday, it’s pouring down with rain and I’m here for midday DJ sets. It is, of course, completely empty.

Things really start with Chastity Belt. The Academy gradually fills with people standing, nodding and talking. The band play smart, angry songs with a protective sarcasm. Julia Shapiro’s voice is harsh and cold; the music is a memory of summer, but when the cat’s cradle lead guitar takes over they shine like dappled late afternoon – light, warm and soft.

I get to Avalon Emerson around half-way through. Emerson’s Church of SoMa EP appeals to those who like the sound of Remain In Light but find the neurotic televangelist stuff off-putting. It’s a warm, communal work blending conversational percussion, tribal chants and wet-sounding funk guitar with mellow techno, yet remaining uncluttered. This set is yet more sparse, driven by the hard funk bass of 80s hip-hop moving into 90s house. Standing among pot plants and picnic benches, the crowd are small pockets of energy starting to vibrate. Taking a step back, beats ebb back and forth on the chilly open air, the reverberations on bare brick and from the jumping speakers creating a giddy dub as I move around the courtyard. As the temperature in front of Emerson slowly rises, the bass sinks way down. Then, suddenly, bright blips like rain off the steel stairway. By the time I wander back towards the front, it’s rammed and the lights have become clear against the darkening walls. Heading back towards the Academy the city centre is fizzing now, an air conditioner thrums and gates clang in time to the music I’ve just heard.

“Gender is over,” proclaims a vest draped over Sadie Dupuis’ amp, “if you want it.” Sometimes you have to be direct. Speedy Ortiz attack their labyrinthine songs as if they want to destroy their gear before the end. Devin McKnight breaks a string in the third song and loses his strap in the fourth, but otherwise little disorder results from their ferocity. Sure, it’s still early, but a band of such power deserve a far less reserved reaction. The bass is as filthy and heavy as Flipper. They have the confidence to play two highlights of their outstanding second album Foil Deer (‘The Graduates’ and ‘Raising The Skate’) at the start of the set, without letting the quality or energy drop later on.

I won’t describe Wire as ‘legends’ as such an honorific indicates creative death. They haven’t turned into their own tribute band and what they’re doing now beats their 80s-90s output. Tonight, bodies are flying. The lights are low or strobing, and the band are remote; there’s no chit-chat. Matthew Simms alternates between stabs and sheets of screaming noise with a grin, over Graham Lewis’s bone-shaking drones. Colin Newman’s guitar is grinding and industrial, and Robert Grey clips insistently at the kick-drum, closed hi-hat and snare looking serene. The only decorative thing about Wire is the rest of his kit. Overhead, Newman’s voice echoes like he’s calling across an empty warehouse. At times, his singing becomes gentle and tuneful, and Simms plays two or three-note hooks. ‘In Manchester’ is a highlight of this style, prompting a couple of men near me to sing along. The rest of the time, they sound like heavy machinery with two-speed settings playing stoner metal.  With Wire’s late finish, I only catch 15 minutes of local duo Something Anorak, who remind me of Deerhunter.

Now there are four silhouettes before me. One of them howls, rants and yelps over the roar of a thunderstorm. She moves like Brett Anderson, but smoother, less violently. The crowd repay Savages‘ seething energy in full. It’s a joy to see a massively hyped band actually perform for their audience. There’s nothing complacent about this lot. Two songs in and there’s a lull (medical attention is called for, I think) but it does nothing to quell the tumult. I put off checking Savages out for ages, being weary of the old post-punk thing even more than I was apprehensive of their hectoring reputation. I thought they were too grounded in real complaints to be transcendent but, seeing Jehnny Beth leaning over the pit as a sea of hands reach up, shaking those hands, then being held upright over the frantically adoring masses, I know I was wrong. It has been too long since I saw a rock band share so much trust with a room.

This raises one of my less personal fears about Simple Things’ format. In theory, big name artists appearing halfway through proceedings disturbs the sense of a performer hierarchy. In practice, as I stood outside the auditorium looking down on Micachu & the Shapes, I wondered how the Hell can anyone follow that?

Motivational chants don’t do it. Nor do extended monologues about having not brought spare guitars or strings, having snapped an E string in the first song. The crowds walking the stairs around the stage to get to Battles are distracting, too. Colston Hall foyer isn’t a satisfying live music venue. Unless you’re on the stairs you can’t get a decent view and you’re constantly jostled by people trying to find other parts of the building.

Around the corner from The Island, police officers pile into a van. Inside, along the length of the courtyard, people queue to get into prison cells. Helena Hauff‘s recent album elicits a whole day in a bedroom with ice on the inside of the window playing Sega Megadrive games set in castles. I immediately join the line. Subdued as the dancing is underground, this is no place for a wallflower. A few women dance and fewer men dad-dance. Most chat and drink. Not compelled to get involved, I bail out.

Back on ground level someone in the Gender is Over vest and fingerless gloves flails about with a torch in their mouth. A bit of dry ice and someone breathing into a mic with loads of echo and delay on it doesn’t create a sense of mystery. It’s the new age approach to mythology – a few vague signifiers taken out of context. Maybe they haven’t cast out all the homeopaths after all.

But there were lots of cheers at the end. Simple Things catered to many tastes and I was lucky that my fairly narrow requirements were satisfied early on. The rest of the night belonged to a different crowd. Even if you weren’t in the mood for exploring, you would have found more than enough to justify the remarkably low entrance fee.