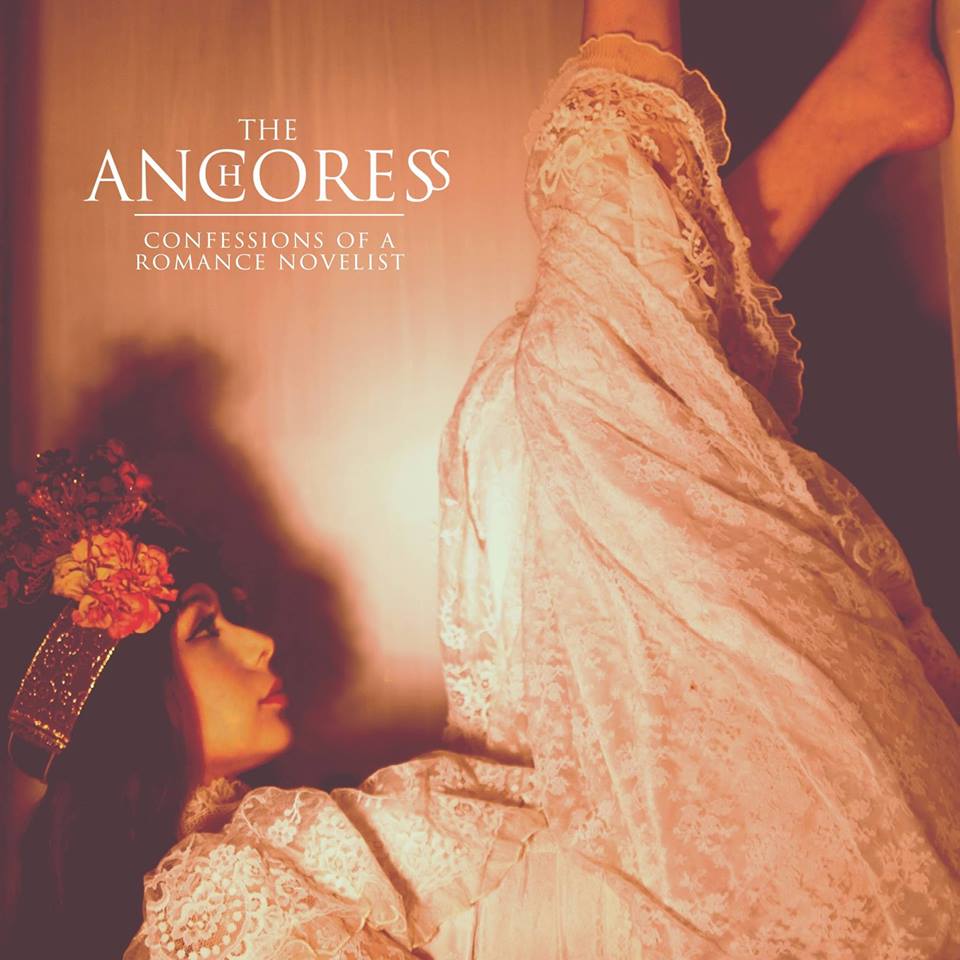 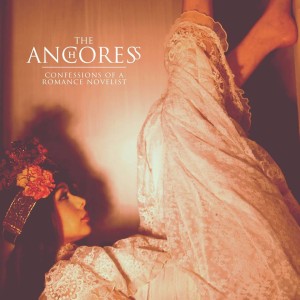 The opening track ‘Long Year’ begins with chimes, like those from a decorative music box that Grans and Mums keep their best jewellery in.  It’s fitting it opens in such a way – inside Confessions of a Romance Novelist are some the best melodies and vocals and arrangements you’ve heard in a while.  The vocals have the quality of Karen Carpenter melted into Lady Gaga, while the whine of the guitars playing a melody not too dissimilar to that of Mansun – whose frontman and driving force, Paul Draper, produced the album with Catherine Davies – which, for those of us who remember them, takes us back to our teens and awkward years.  Perhaps, with the benefit of hindsight, we can look backwards and smile.  The vocals are, as well as large, rich and warm, also a little dirge-like, too.  Coupled with those whining guitars, it works incredibly well.

‘What Goes Around’ is up-tempo and in contrast to ‘Long Year’.  This time, Davies shows off just how much power she has in her gut: her vocals blasting out loud and proud.  Jaunty rhythms and pretty melodies.  It brings to mind some alien, mysterious and perhaps slightly dangerous masquerade ball, surrounded by sinister beings that are almost human, but not quite.

Pulling back the tempo again, ‘What Doesn’t Kill You’ floats along in its own atmosphere, painting pretty and opulent pictures.  When given some thought, that’s exactly what The Anchoress is – opulent, highly decorated and yet has a little sliver of darkness and mystery behind it, making it all very intriguing and beguiling.   ‘You & Only You’ opens on spoken words that have been distorted ever so slightly.  This one features Draper on backing vocals, too.  The blend of vocals is pleasant, both complimenting the other.  The pace is picked up again, the pattern disrupting and shaking the listener again and again.  So far it’s not a record that suits being left to the background while the busyness of life carries on.  It requires your full attention; it’s the only way you’ll be able to fully appreciate it.

Those eerie music-box chimes reappear in ‘One For Sorrow’, however briefly, before the sharp change of direction of an upbeat track begins.  It offers up relationship and life advice, and, intentionally or otherwise, warns the listener about what happens when you set your hopes too high.  The outro is awash with movie-like glamour.  ‘Bury Me’ is slow and delicately decorated, the depth and richness of Davies’ vocals are much more at the forefront and demand much more of your attention.

Back at the end of last year, we set out our Sounds of 2016, and The Anchoress featured amongst them.  Then, we’d said Confessions of a Romance Novelist was one of our most anticipated albums of the coming year.  Now it’s here for all to witness in all its opulent, indulgent glory, I can all too happily report that our prediction was correct.  If only there was time and space to explore it all here.  This long player doesn’t disappoint at all, in fact, I would go as far as to say the record is without one fault anywhere.  The Anchoress can only get better and better.