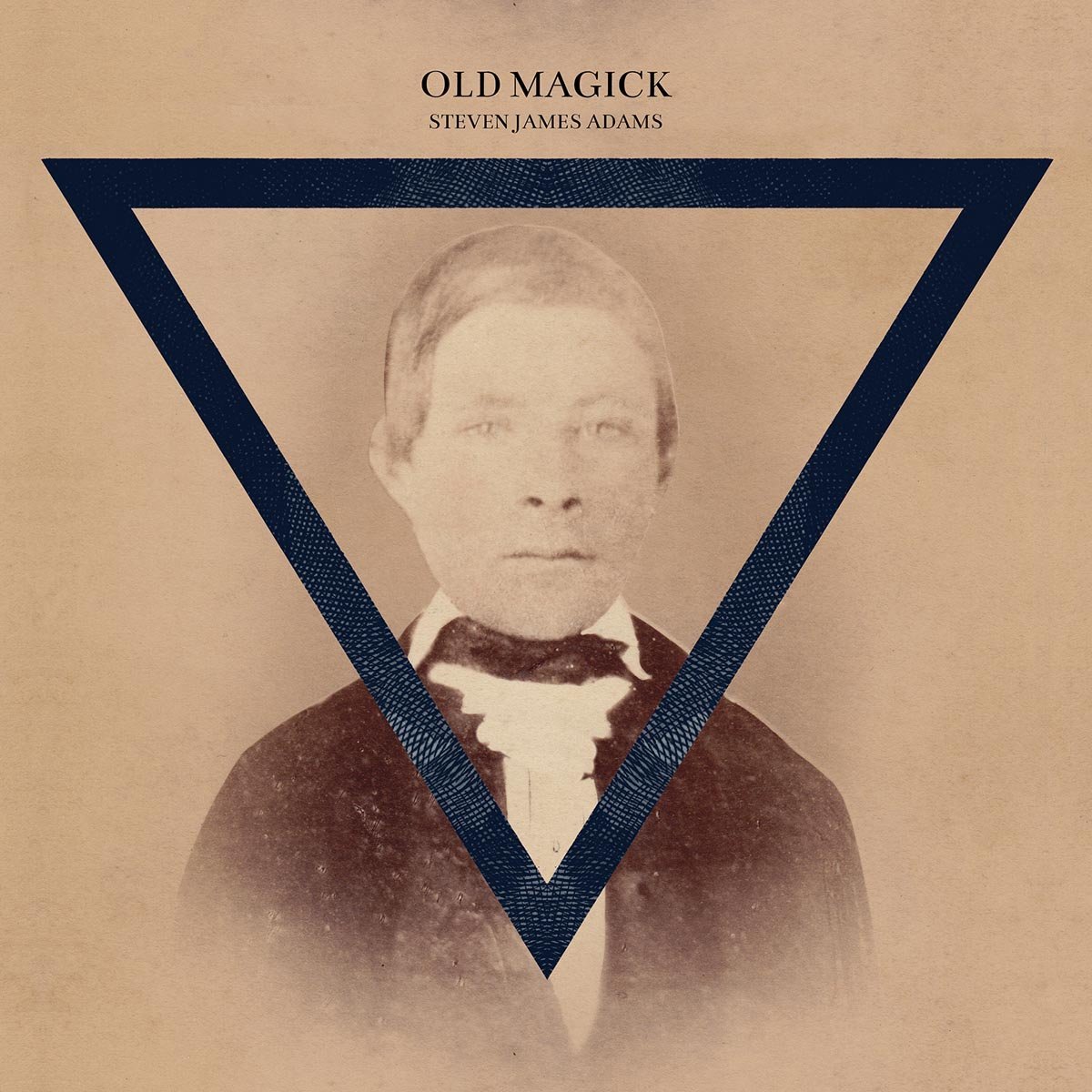 Former Broken Family Band man Steven James Adams had me worried for a few terrifying seconds.  At the beginning of ‘Togetherness‘, which opens his second solo album, the vocal and general arrangement seem to imply that the works of James Blunt may have been something of a touchstone.  Understandably, I was fearful of the consequences.  Happily, though, Adams soon morphs into Belle & Sebastian‘s Stuart Murdoch instead, and we’re up and running.  Listening more intently to the lyrics is always a good idea where this particular artist is concerned, incidentally, and this appears to be a valid, warts and all commentary upon British attitudes towards foreigners in this country.  The next time I find myself unwittingly faced with such cretinous bigotry, I’m fairly sure this song will switch on in my cranial jukebox.

The charming ‘Kings Of The Back Of The Bus’ is next, which is the kind of thing The Cribs might have written in their earlier days, but set to an easy swing reminiscent of The Frank And Walters‘ solitary UK hit of early 1993, ‘After All‘.  It is one of Old Magick‘s merrier numbers, a sentimental, nostalgic nod to the past and perhaps a longing for a return to simpler, more innocent times, but certainly also a damnation of corporate stifling tactics and the deafening mediocrity of modern life.

‘The Golden Bough‘ is probably the most “fun” song here, feeling oddly like it would pass as the theme tune to a superhero cartoon, and despite the absence of anything resembling a chorus somehow establishes itself as the catchiest tune here.  Its closest rival is arguably the campfire clap-along of ‘French Drop‘, whose whimsical rhetoric suggests a relationship in tatters, or at least, creaking enough to require some industrial-strength oil.  Despite its cheery manner, lyrics such as “she gave herself freely” appear to indicate a man uneasy about the authenticity of his own words (the character in the song, not Adams, I hasten to add!). Certainly, we can pinpoint this moment as the catalyst for the kinship breakdown

Elsewhere, Adams proves once again that he is just as capable of more gentle heartwarmers such as ‘Modern Options‘ and ‘Sea Of Words‘, both of which are wistful and dreamy, providing the listener with, on the former, some positive thinking – a real “You don’t know what you could achieve unless you truly push yourself” message.  The latter track, however, is an antidote to that, seemingly signifying the end to a relationship – possibly the same one that was showing its surest signs of wear and tear earlier, with an overriding impression of “Was it really even worthwhile?”

The great thing about Steven James Adams and his projects is that they always are worthwhile, and Old Magick is no exception.