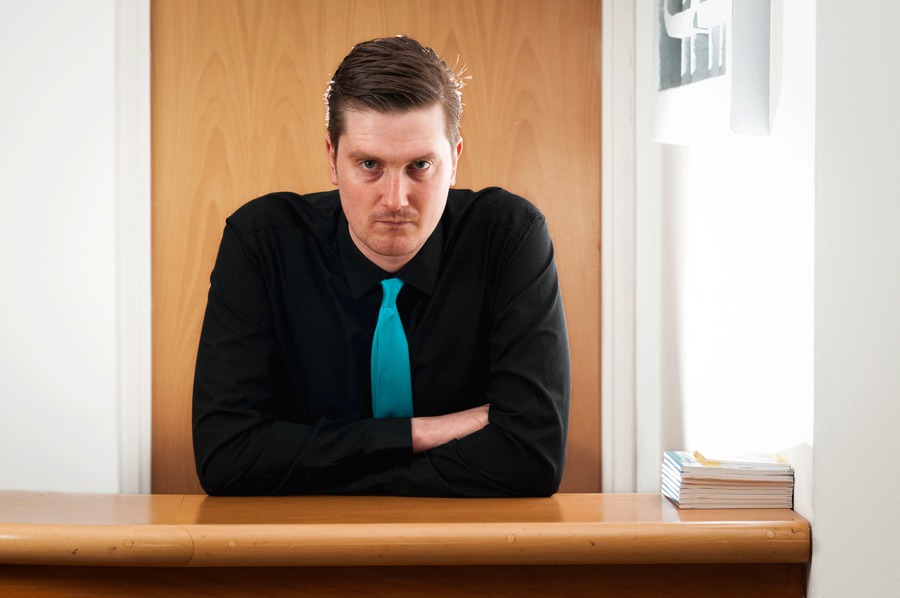 The never dull and hugely talented artist that is Adam Stafford has released a video for ‘Phantom Billions’, a track taken from his new album Taser Revelations, available right now on Song, By Toad.  Adam himself was heavily involved in the making of the video and, as you can see, his efforts clearly paid off.

It is both entertaining, jarring as well as very telling of the obsession with money and power that society seems to have these days, perhaps even more than ever.  His eyes are closed with painted on open eyes throughout the video, perhaps not so subtly suggesting the actions of those very same people who control the money and the power.  Whatever the reason behind it, it’s a powerful message nonetheless.