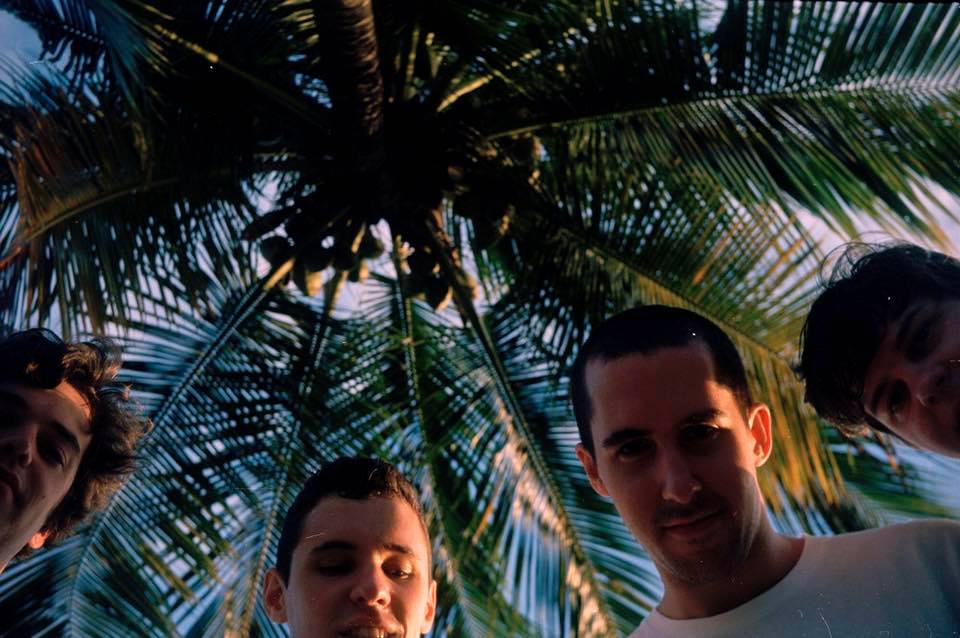 On Friday (8th July), Toronto jazz and instrumental hip hop outfit BADBADNOTGOOD are set to release their new LP IV.  The album is the band’s 2015 collaboration with rap icon Ghostface Killah, Sour Soul and it’s their first effort with saxophonist Leland Whitty as an official member.  Unlike on their 2014 LP III, they are once again collaborating with other artists on IV, with Future Islands’ Samuel T Herring, KAYTRANDA and Colin Stetson all providing vocals.  The band shared their wistful collaboration with fellow Toronto native Charlotte Day, ‘In Your Eyes,’ last week.

Ahead of the record’s official release, the band are already streaming the entire ten-track collection via Apple Music now.  Listen below.