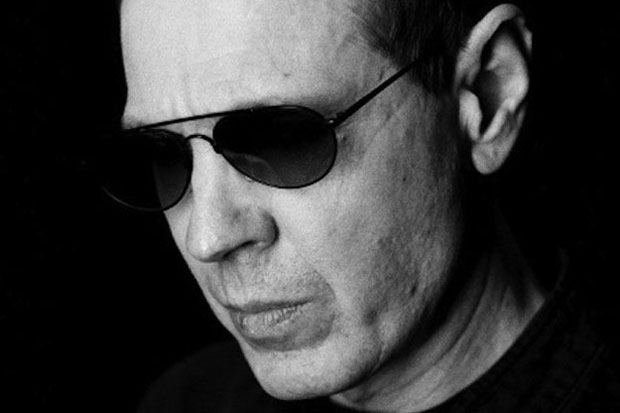 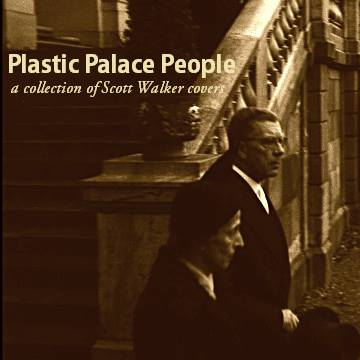 1. Leah Kardos – Duchess
Leah Kardos is a music enthusiast and fan-girl, usually seen composing alt.classical/ambient/electronic music, film scores, or publishing academic papers about the music of David Bowie. She helped to found the Visconti Studio at Kingston University London, where she also teaches.
2. Phil The Tremolo King – The Ballad of Sacco and Vanzetti

Phil the Tremolo King was born and raised in Belgium and has lived in New York, Austin and now New Orleans where he lives in a shotgun house with his wife and two dogs. He has toured the Southwest US by train and released several albums. He is gigging around the dive bars, tourist traps and art museums of New Orleans, including world famous Frenchmen Street, with various combinations of sousaphone, trumpet, accordion, mandolin, and found percussion. He is working on a new album “St Joe’s Pawnshop Orchestra”. He collects obscure recording gear and loves to sit in coffee shops and scribble in notebooks.
philthetremoloking.com

3. James Cook – Jamie
Singer/Songwriter/Producer James Cook made three albums between 2004 and 2008 with  London electro guitar band NEMO. He then moved to Berlin and made 2010‘s’ The Dollhouse’, a baroque pop album written with violinist and string arranger Anne-Marie Kirby.
In 2012, he released his debut solo album ‘Arts and Sciences’.An instant pop classic featuring strings, synths and guitars and James unique voice and songwriting. In 2013, he released the covers album ‘Reverse Engineering, Vol One’. ‘Adventures in Ausland’ was released in 2014.James Cook’s ‘Brel’ reinterpretation of ‘Jackie’ ‘JAMIE’ features on this Scott Walker tribute.www.jamescookmusic.com
4. Papernut Cambridge – Angels of Ashes
Papernut Cambridge is the Kent/London-based pop collective founded by former Death In Vegas and (even more formerly) Thrashing Doves guitarist Ian Button along with a group of friends and musical associates.
Button has built a quite nuanced mythology and ethos around the project over the course of their four album releases since 2013.
On the one hand the Papernuts appear to be channeling the songs of an imaginary band from a dream; on the other they are an outlet for Button’s own self-confessed nostalgia obsession and quite personal thoughts, insecurities, influences and recollections. Helping bridge those two worlds has been a revolving band of contributors, collaborators and interconnected indie scenesters including Gare Du Nord Records label mates Robert Rotifer, Robert Halcrow and Ralegh Long, as well as Darren Hayman, Jack Hayter, Citizen Helene, Deerful’s Emma Winston, Mary Epworth and more.
On record they take pastoral psych, 60’s/70’s pop, indie and Motown influences and weave them into hooky layered pop tunes with smarts and atmospherics. Unashamedly retro, proudly suburban and casually meta about it all (their most recent album Love The Things Your Lover Loves came packaged in a fake high street boutique plastic bag), the band’s records have been well received in the press with consistently good reviews and mentions in MOJO, Q, Record Collector, R2, Rough Trade, The Quietus, The Guardian etc.
5. Shiny Tiger – No Regrets
Shiny Tiger is Joel Dear, a singer-songwriter from Cardiff. He writes simple songs (usually in the key of C) and shouts as much as he sings. His influences include The Magnetic Fields, Titus Andronicus, and Okkervil River, and when he’s not making music as Shiny Tiger,  he also has a music blog called The Album Wall that he updates three times a week.
6. Fentona – 30th Century Man
Fentona is the current nom de guerre for the solo works of Faerground Accidents/Artery guitarist Murray Fenton, taking on the vocal duties as well this time round.
7. Rob Britton – Get Behind Me
Rob Britton lives in London and used to listen to Scott Walker in Lincoln. He is also in Luxembourg but is from Leicester. He has two cats with three eyes between them who hate it when he plays any instrument. He is very happy to be involved”.
8. LostCAT – The Sun Ain’t Gonna Shine Anymore
LostCAT is an abandoned artist from the undergrowth of Cardiff. You may remember LostCAT from his Echo and the Bunnymen cover of ‘Nothing Lasts Forever’ from the Britpop compilation ‘Shine Again’. He works with producer Muzz Dangerously creating abstract, ghost in the machine, deconstructions of his favourite songs.
9. The Lower Depths – It’s Raining Today
Scott Walker’s classic covered in 1998 by Manchester’s Damian Morgan aka The Lower Depths.
10. Raf and O – Such a Small Love
Raf and O are Raf Mantelli and (O) Richard Smith
The two piece band from South East London deliver a vortex of live electronics, acoustic instruments and fragile, magnetic, strange lullabies married to a pop spirit.Garnering widespread acclaim in the UK / Europe, Raf and O are creating a buzz with exciting performances of their unique detailed avant-pop. Supporting artists such as Faust, Little Annie Bandez, they were special guests in Richard Strange’s production for William S.Burroughs centenary at Queen Elizabeth Hall and recently Recently Raf and O were invited to celebrate Bowieʼs life with a performance at the Union Chapel and composed music for the theatre play ‘That Woman’s Voice’ a Tribute to Jean Cocteau and The Human Voice’.
Raf and O have collaborated with Gagarin, Blk Tag and more recently Robert Logan and they’ve contributed tracks and remixes to a number of releases including Mitra Music For Nepal alongside Ryuichi Sakamoto, Scanner, Anni Hogan, Wolfang Flur and Nick Cave amongst others.

Raf and O are releasing their third album ‘Portalʼ on Telephone Records. The Album launch is in London, 22nd July 2016 at St James The Less, Westminster, promoted by Kaparte.