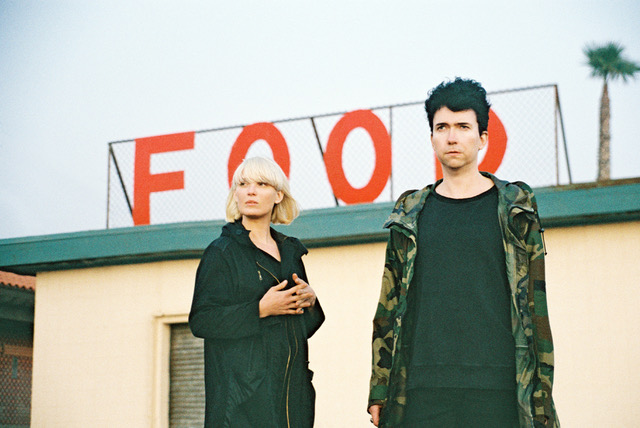 Last year Danish indie rock duo The Raveonettes were busy putting out a song every few weeks as part of their own “Rave-Sound-of-the-Month” playlist.  It was all leading up to the release of their “anti-album,” with the 12-month project going against the usual grain of the LP format.

Now the band have announced that all 12 tracks from the project will be released into a single packed – 2016 Atomized – on 16th February, with the CD out on 21st April, and the Vinyl release coinciding with Record Store Day on the 22nd.  The full release has come about via their first Pledge campaign, which will give away the record to backers, alongside a range of other items relating to the duo.

Ahead of the release, you can listen to the whole of 2016 Atomized here. Listen to August’s song ‘A Good Fight’ below.